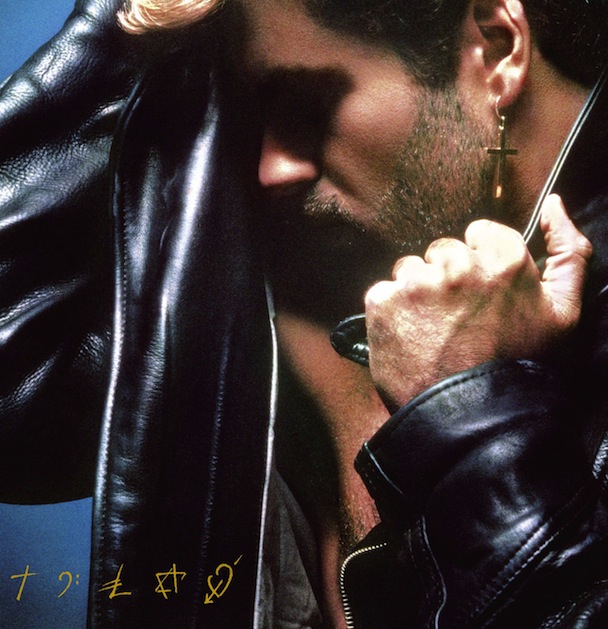 There have been conflicting reports about just how much unreleased music the late George Michael left behind, but it appears as though no less than three albums are behind lock and key.

Aside from the albums, there are also said to be a host of miscellaneous tracks as well.

A planned Volume 2 of Listen Without Prejudice was in the works and the rumor is that Michael did begin the project, but never completed it.

Another album called Trojan Souls was recorded in 1994 and allegedly features vocals by Elton John, Sade, Anita Baker, Bryan Ferry and Stevie Wonder. The album’s conception can be dated back to 1991 when Michael decided the album would be an R&B project wherein he would write and produce ten songs for ten different singers. Michael then scrapped that idea and decided the album would feature him duetting with each of the guest vocalists. Set for a 1993 release, Trojan Souls was a component of a complicated production agreement between Sony and Michael’s cousin’s label Hardback.

All work on Trojan Souls was stopped in 1992 after Michael waged a highly publicized war against Sony. In 1999, Michael’s cousin Andreos Georgiou revealed that Trojan Souls was only half completed.

Two other albums, Extended Plaything and White Light are said to have been completed and remain locked in Michael’s private vaults.

And that’s where they will likely remain.

Ever a perfectionist, Michael would revisit recorded tracks and twist the knobs until they sounded the way he wanted them to, but he was also known for growing so aggravated by the process, he would shelve projects and lock them away until he was ready to revisit them again.

Although many of Michael’s fans are understandably excited about hearing unreleased music, the late musician’s Wham! bandmate Andrew Ridgeley tweeted this on the subject: “GM controlled all his output. I, nor anyone else have the right to transgress that principle.”