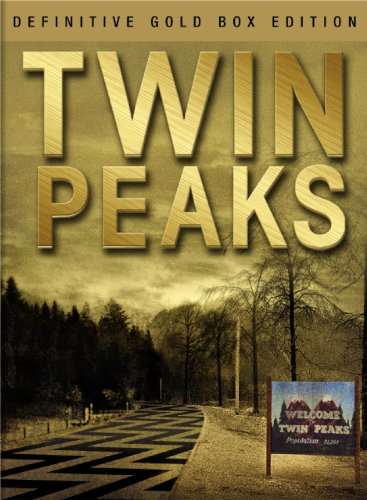 Not only is David Lynch’s Twin Peaks set to return in 2017, the director is reprising his role as the hard-of-hearing FBI Regional Chief Gordon Cole.

In an 18-second clip, Cole is seen engaging in sheer gustatory pleasure as he snacks on a glazed donut.

Because the series is set 25 years after the original storyline, Cole’s conspicuous hearing aid device appears to have been replaced by something less obvious and more tech savvy.

The Gordon Cole character was named after an uncredited bit-player in the 1950 classic Sunset Boulevard played by Bert Moorhouse and in Twin Peaks he’s the boss of the beloved Agent Cooper.

Cole, who claims his hearing loss was due to an accident that he only refers to as a “long story” is known for speaking very loudly in every situation and misinterpreting what’s said to him.

In odd quirk, Cole can perfectly hear Shelley Johnson, a waitress  who works at the Double R Diner

The Gordon Cole character also appeared in Fire Walk With Me.