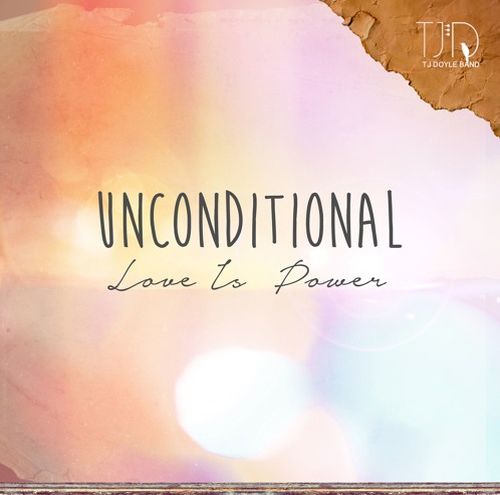 LA-based singer-songwriter/musician TJ Doyle is in the midst of finalizing his third, yet-to-be-titled album, but he found the time to unveil its heartfelt lead single, “Unconditional” at the end of September.

The classic rock/Americana veteran doesn’t go it alone with his deep-rooted music, surrounding himself with talents of other instrumentalists and vocalists, depending on the song. Doyle released his debut album, One True Thing, in 2009 and received notice and praise for pro-love and peace message. Second album On The Horizon appeared in 2014 and it too relayed a positive vibe of personal acceptance and getting closer to the natural world.

Doyle delights in the classic sounds of rock and pop, crafting compositions that revel in 1960s-era guitar chime, catchy melodies, unvarnished sincerity, and lyrics with meaning. He believes in the transformative power of positive thought and action in order to change for the better – be it within an individual or throughout the whole world.

“Unconditional” is a prime example of this ethos. A softly picked, steely guitar line gently spins a The Byrds-like pattern against the shadowy bass, shaken percussion, and steady drum beat. Doyle appears to be in a vulnerable state, hesitantly questioning, “Don’t you want to be free?” on the verses. His light, wavering tone belies his steadfast views and emotions as he plaintively lilts, “Feel unconditional love / Love to power for you and me.” on the chorus sections.

Doyle’s previous album, On The Horizon , was buzzed about by The Vinyl District, Jamsphere, and Bearded Magazine and he promoted it with a string of shows at renowned venues like The Roxy and The Mint. Be on the look-out for Doyle’s next full-length of modern-classic pop/rock songs that is universal in sound and vision.

Find out more about TJ Doyle: