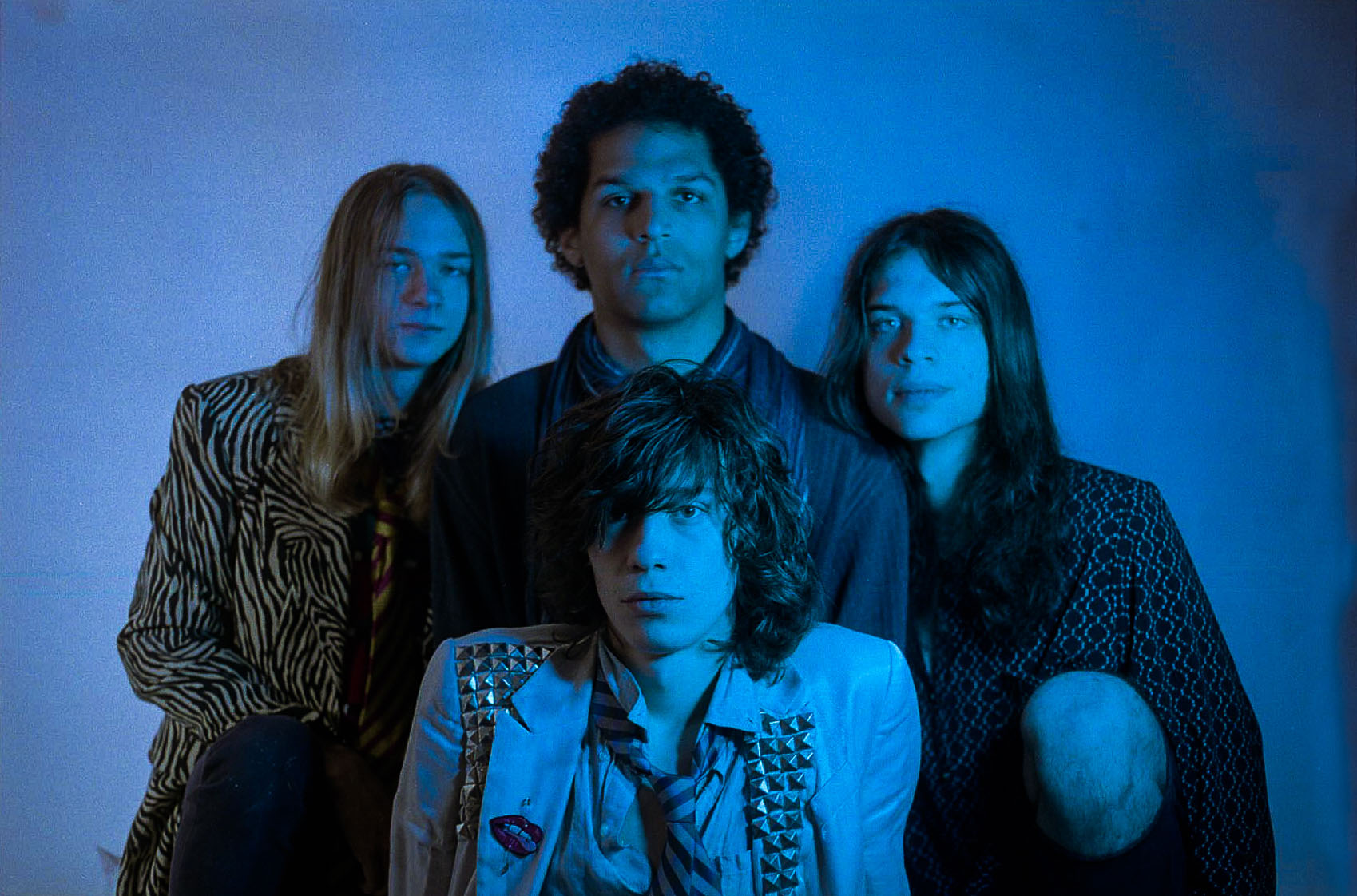 Stereo Embers is excited to premiere the new single and video from The Cuckoos.

The track is “Why Don’t U Ever Call Me Anymore” and it’s a catchy blast of streetwise soul, libidinous groove and funky swagger. With a sonic attack that brings to mind everyone from Prince to the Black Angels, it’s no wonder that The Cuckoos were named by Classic Rock Magazine as the #1 Psych band to watch out for.

Directed by frontman Kenneth Wayne Frost, who shot the clip around the band’s native Austin, the video for the track is a novel take on the end of a relationship and Frost brilliantly delivers a message that’s as menacing as it is ironic. Amidst a swirling technicolor jam session is an interspersed filmic narrative about being stalked, being ghosted and all the torment in between.

Frost says of the song: “Lyrically I like it a lot because it gets stuck in my head and I feel like people can probably interpret it in many ways. Personally, it’s me trying to convey a very sincere desperate feeling that I think we all feel at some point or another when someone’s not returning our phone calls. We live in the age of swiping right and ghosting and that’s tough sometimes. I wrote it at a time where I was going through some heartache and was being totally emotional, but there’s a self-awareness and kind of tongue-in-cheek-ness to it as well. It’s very over the top and dramatic, but I feel like it was also very inspired by hearing stories of girls practically being stalked from dudes not getting the memo when they get ghosted, and that’s not cool. So, it’s kind of poking at that a little.”

Ever since the band’s promising debut EP in 2017, The Cuckoos have been one of the most buzzed about outfits around. Their subsequent singles have showcased their musical and artistic range and Frost is excited for The Cuckoos to really start stretching their creative wingspan: “I’m super stoked about ‘Why Don’t U Ever Call Me Anymore’ because I feel like it shows a different side of the band. We’ve been trying a lot of different things and I’m very excited to start showing that. This one really showcases the band jamming out together too. It’s like a really heavy swampy rock dance track with a little bit of a funky touch.”

For more information on THE CUCKOOS, please visit: