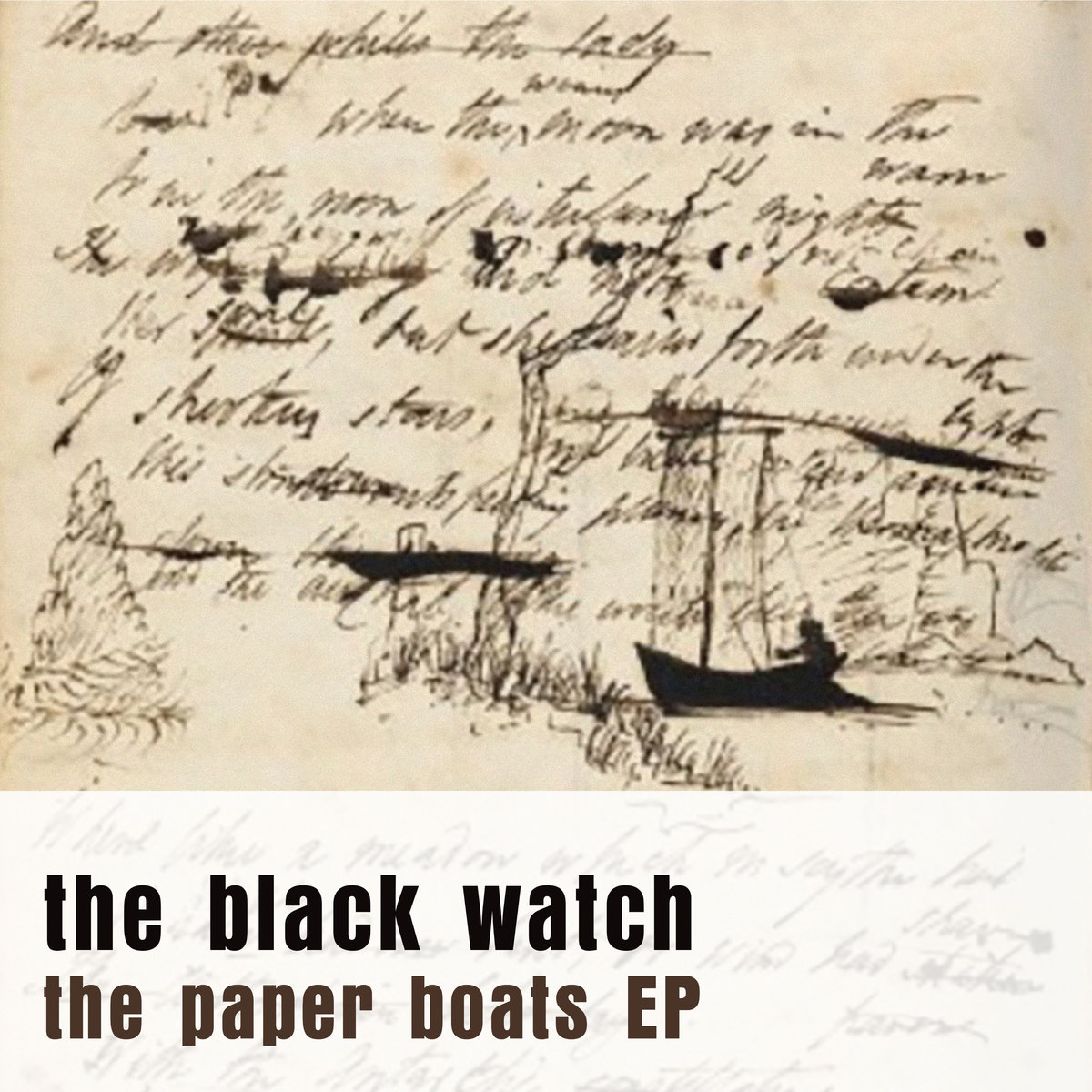 Stereo Embers is happy to debut the new video from the black watch.

The clip is for the track “Your So Dark Sleep/Goodbye,” which is taken from the Santa Barbara band’s The Paper Boats EP.

A churning blast of blissful indie rock brilliance, the song is drenched in melody and an addictive percussive fuzz that all somehow morphs into the kind of wistful elegance that will break your heart clean in half.

Of the clip, the black watch’s braintrust John Andrew Fredrick says: “I was on holiday in Italy with my dearest English friends who are–to say the least–bemused and sometimes taken very far aback by my, um, lack of inhibitions/antics.  There we were at the Pompeii amphitheater where The Pink Floyd (for me, they will always be ‘The’) filmed their famously indulgent concert film; and I just decided, while all the tourists were checking their audiobooks and melting in the sun, to let the madcap spirit of Syd (who of course was far gone by the time the Floyd film was made) lead me whirling around the grounds.”

He goes on to say: “I don’t do very well on holiday.  I got kicked out of John Ruskin’s old house (that’s his lakeside garden at the beginning of the video) by the lady boffins who run it:  seems they didn’t like me having a lie-down in one of the upstairs bedrooms.  Traveling’s exhausting!  Don’t they realize that?  Workaholic Americans like me get so tired roaming round old art critics’ houses and Roman ruins, being quiet all the time and nodding at glass-encased relics from doughty ruins.”

the black watch have been busy. The Paper Boats EP is the follow up to 2017’s The Gospel According To John and the band are readying their new album Witches! which will be out in July.

Not only that, but Fredrick just appeared on the latest episode of Stereo Embers: The Podcast with Alex Green.