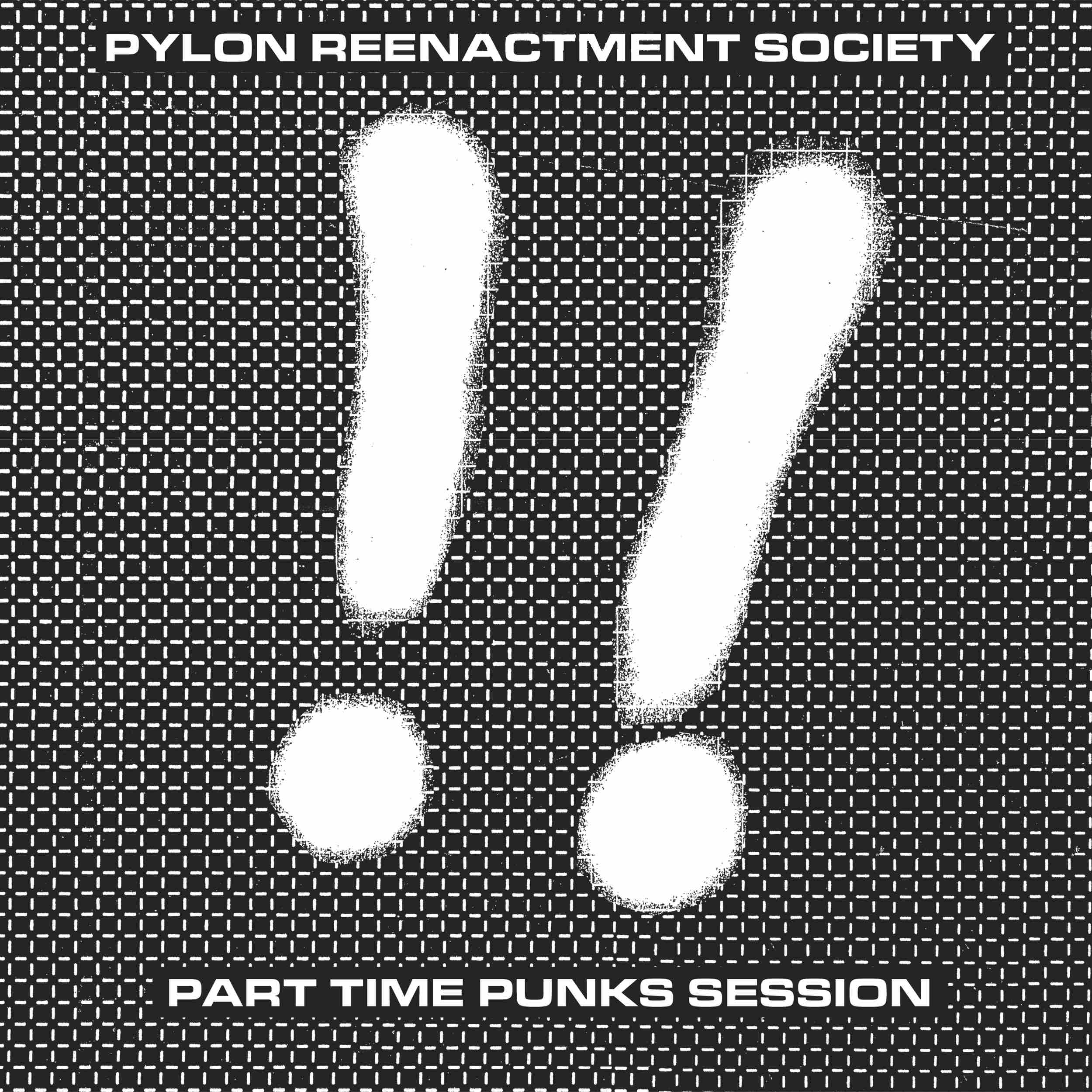 Pylon Reenactment Society are set to release their Part Time Punks Session on October 6 on digital release and on October 20 as a limited edition of 100 on color disk via Chunklet Industries, and a limited number of cassettes that will be available at shows only.

Carrying on with the spirit of  the band, after Pylon’s Randy Bewley iconic guitarist’s sudden death in 2009, Vanessa Briscoe Hay gathered in 2014 members of Athens GA bands (Casper & The Cookies, The Glands, and pianist Damon Denton) to create Pylon Reenactment Society because Pylon would never reform with another guitarist. The band’s new EP is all based on Pylon’s music re-recorded and refreshed.

In spite of this moving and rousing homage to their past, PRS are here to stay and I smell in the air that the band will soon publish some fresh and original music.

What we have in our hands now, the Part Time Punks Session EP was recorded in December 2016, few hours before the band played The Part Time Punks series at Echoplex in Los Angeles, and in the spirit of John Peel, Part Time Punks DJ and organizer Michael Stock invited the band to visit The Cave studio in order to record exclusive tracks for his Part Time Punks radio show– a live recording with minimum overdubs which imprints the band’s raw energy in 6 tracks.

PRS rock and they punk it up too, bringing in fresh alternatives in their amplified style, which is angry, wild, urban and definitely subversive and angular. It’s amplified music for dancing like bullets.

Keep Up With PRS