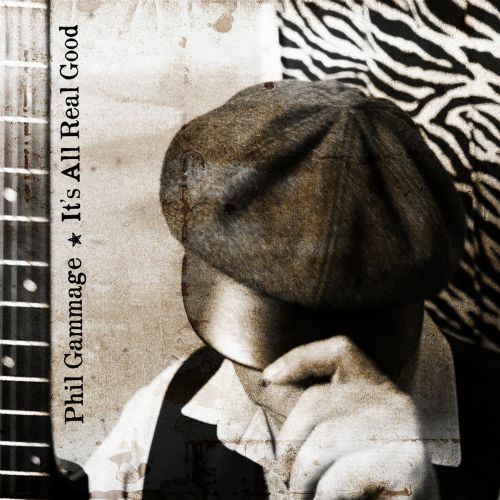 Stereo Embers is pleased to host the premiere of the cinematic music video for “Lonely Street of Love.” The video perfectly captures the mood of these dark and dramatic times through the use of classic film noir clips of the 1940s combined with footage of Gammage on location in New York City.

For Gammage, it’s all about the song’s vibe and his long walks through The City That Never Sleeps, where he explores the late-night lifestyle. It’s a world of femmes fatales, dark streets, potent cocktails, and a fast con.

Fans of classic films will recognize the legendary stars Robert Ryan, Ava Gardner, Burt Lancaster, and Gloria Grahame, among others, in the video.

So light up a stogie, take a sip of your highball, remember the good times, and watch this atmospheric new video.