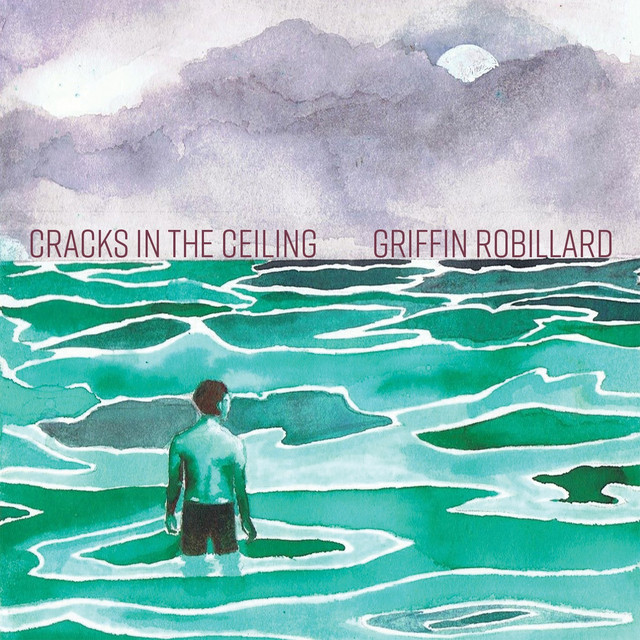 Boston-based singer-songwriter Griffin Robillard had roamed all over the US since he was a child. He was raised in Minneapolis, went through his high school years in Salt Lake City, attended college in Boston, and then ended up abroad, writing his debut album, Cracks in the Ceiling, in Copenhagen.

Cracks in the Ceiling appeared in mid-September and showcases Robillard’s deft and detailed songwriting. Although only in his early twenties, the artist pays homage to the American tradition of folk, Americana, and indie rock that spans the decades.

Stereo Embers premieres the video for the album’s title track, which recounts the feeling of a flood of optimism in the midst of intense doubt, beginning with a lone drum-loop as an array of acoustic and electric guitars slowly swell into a balladic chorus.

Robillard reveals, ““The song “Cracks in the Ceiling” is all about starting over and being overwhelmed by it. The music video is based on the absurdity of making one’s way to the beaches of Boston in the middle of awful summer heat and it couldn’t be more fitting.”

Purchase Cracks in the Ceiling:

9th Indianapolis IN at Hoosier Dome

Find out more about Griffin Robillard