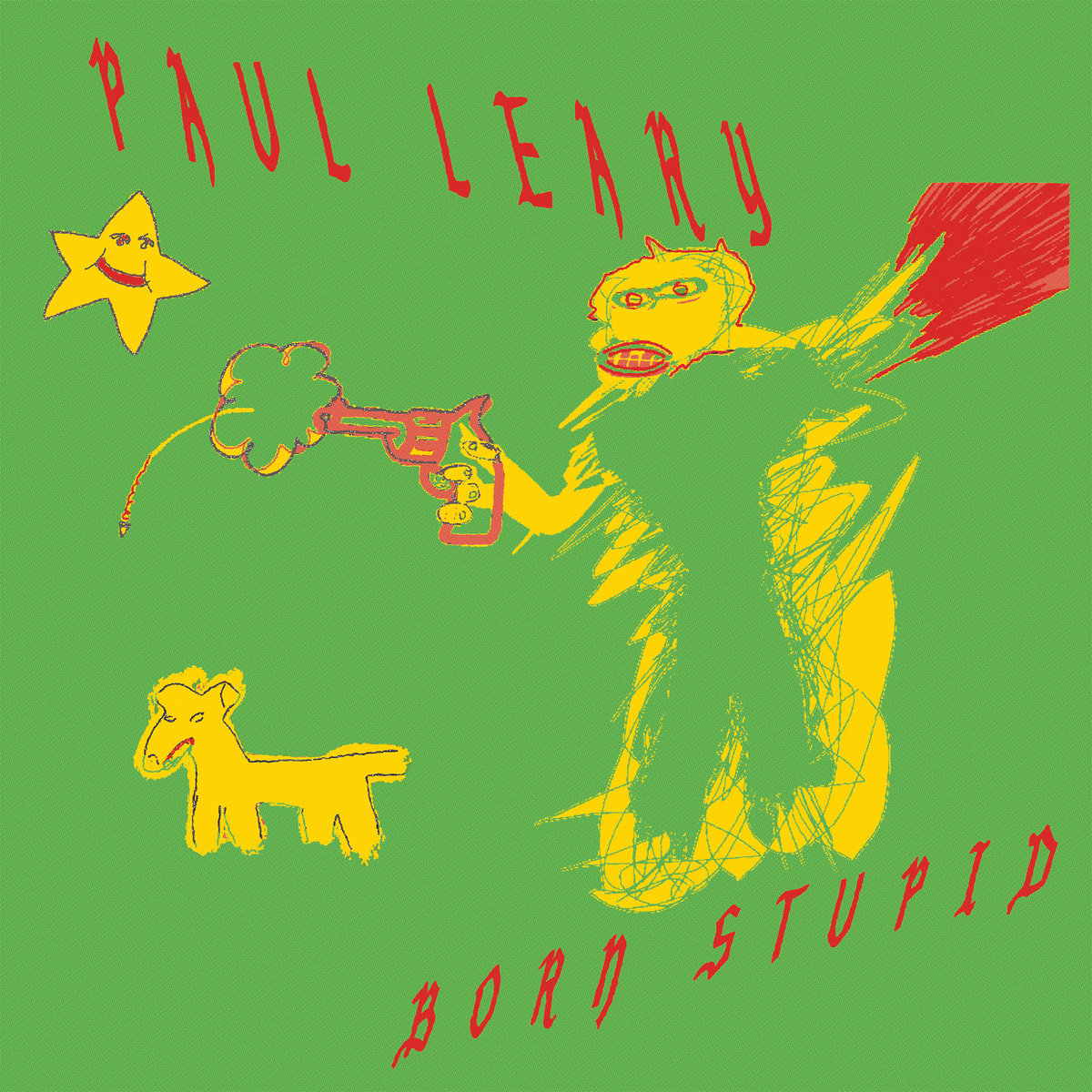 It’s the transgressors that matter. Take any art form you like and who moves the twitching needle further along 90-105% of the time? Those that cross the lines. Those that were seemingly born with zero fucks to give so why not go where few if any have dared gone before and screw anyone that objects. They’re trespassers, in short, restless and unflinching, not necessarily setting out to disturb or bring fundamental irrevocable change to the aesthetic cosmos but achieving it anyway in the simple (for them) act of proceeding undeterred toward the very place they had in mind in the first place. Sure, there might not be – and to be honest likely isn’t – a game plan per se but details in these matters are for chumps. Details will slow you down, cause you to get lost in weeds growing thicker and ever longer by the minute. In this rarefied process the point of inspiration isn’t defined or determined in any particular way whatsoever. Instead it’s a goal unto itself, the characteristics and manifestations of which can, if necessary, be catalogued once you get there, though it’s very likely such a task will go wanting seeing as, one, it’s not really that important, and, two, the actual destination you’ve apparently reached is just going to keep moving forward so there’s not much time to celebrate your achievements. Leave that to others. All of which leads us to…Paul Leary.

Now, one might believe that anyone with ‘co-founder of the Butthole Surfers’ on their résumé could well rest on those wildly notorious laurels for the rest of their days – many are those that have done so whilst sitting atop much scrubbier laurels – and in truth Mr. Leary has, past 1991 solo debut The History of Dogs, contented himself over the intervening years by staying well free of the music business scrum, an understandable decision when you’ve been at the co-helm of one of the most uncompromising, influential, and just plain out-there rock bands to ever terrorize the masses. The Surfers’ reputation for having a reputation both musically and behaviorally is unbeatable (really, it is. Don’t even try. Lesser mortals need not apply and by ‘lesser mortals’ I mean everyone not named Leary, Haynes, Coffey or Pinkus. Simply attempting some version of the genius psychedelicized noise brutality they specialized in – never mind the extra-curricular hijinks – will leave you hospitalized). And yet, in the end, like any trooper with their wheels still turning, Paul Leary couldn’t resist taking the songs that had been spinning in his head over the years and converting them into a new album. That new album is called Born Stupid, it was mastered by some guy named Kramer, was in fact the very first release on his bravely resurrected Shimmy-Disc label late last year, and we’re pleased as spiked punch to bring you the record’s next video installment.

Whipping along with all the cowpunk fervor as befits a song first birthed into the world by legendary California band The Vandals on their breakthrough debut When in Rome Do as the.., kitted out in a romantic blend of vintage sepia-tinted footage of what could easily be a 1940s Grand Ole Opry after-party jam session mixing it up with bursts of neon-bright hippie mandala backdrops, with Leary dressed in his hootenanny best while unleashing his renowned – and fully undiminished – baritone, “Mohawk Town” gets down to its business in what we might call a whimsically no-nonsense fashion, the end result a visualized version of a track that, from its source recording to this respectful but wholly-owned Leary remake, forever retains its ‘punk-rock Marty Robbins’ vibe in all its Western kaleidoscopic glory.

A not atypical example of Born Stupid‘s brimming, uncomplicated excellence, “Mohawk Town” does stray slightly from the corral but is well worth the effort to, shall we say, rope it in and give it a listen. As to why it was chosen, we’ll leave you by leaving that to Leary himself:

“Back in the eighties, when Butthole Surfers were touring America in a van, we listened to cassette tapes on a boom box while driving down the highways.  “Mohawk Town” by The Vandals was one of our all-time favorites.    Those were my fondest memories of life on the road.  Now the boom box is gone, and so is the cassette tape.  But that song above all others stuck in my mind.  It would play in my mind like a juke box until I finally broke down and recorded a version.  Having Vandals’ drummer Josh Freese play on the song was icing on the cake.”

[be smart and get Born Stupid here]