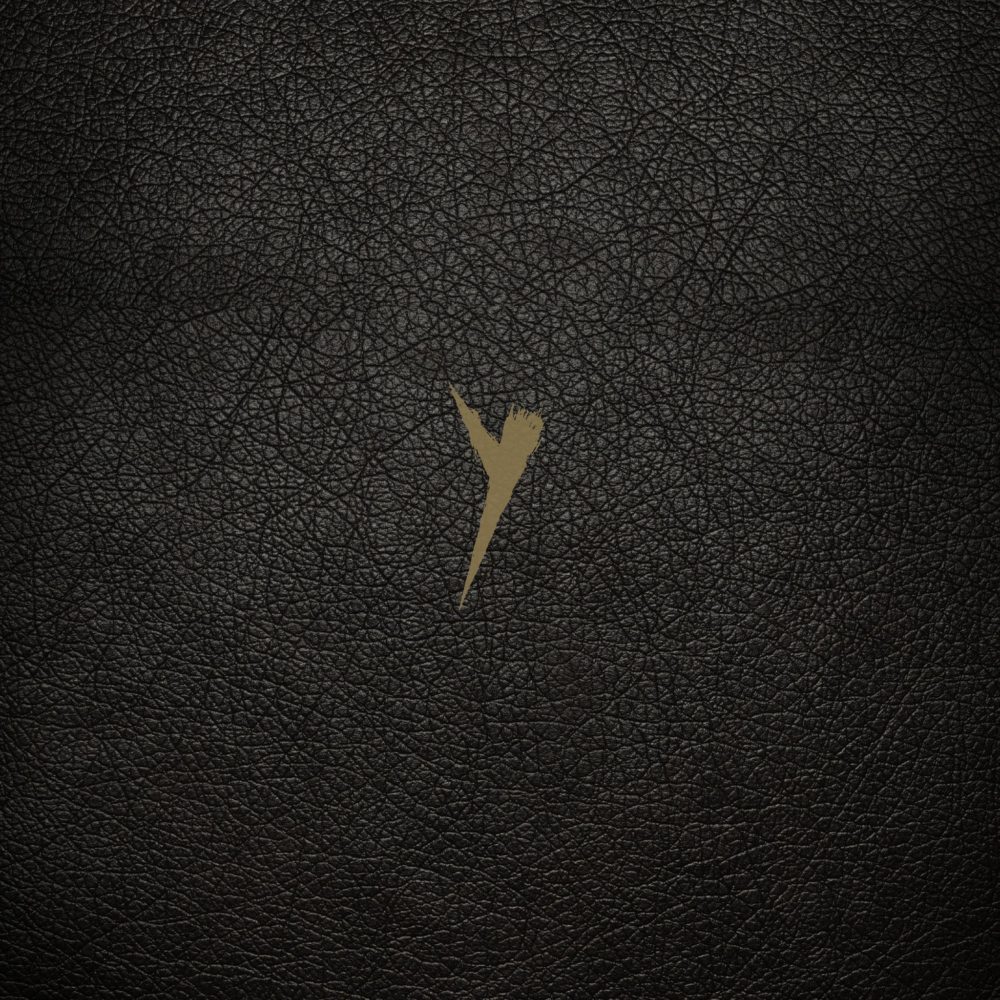 Our Track of the Day today comes from the legendary post-punk outfit The Pop Group.

The newly reinvigorated Bristol band put a button on 2019 in a busy way–they released the definitive edition of their landmark 1979 debut album Y, which included a 10-track album of rare and unreleased material as well as a never-before released live album called Y Live. Not only that, but Rough Trade held Pop Group-themed events across all of their locations, and the band announced some live dates for 2020.

Amidst all the hustle and bustle in the Pop Group camp, frontman Mark Stewart took the time to appear on Stereo Embers The Podcast.

“Blood Money (Slow Thief)” is from a recording that was never heard before and dusted off after 40 years of being tucked away in archival storage. It was remastered and cut at Abbey Road and the accompanying clip was brought to life by Stewart along with artist and filmmaker Peter Harris and animator Llyr Williams.