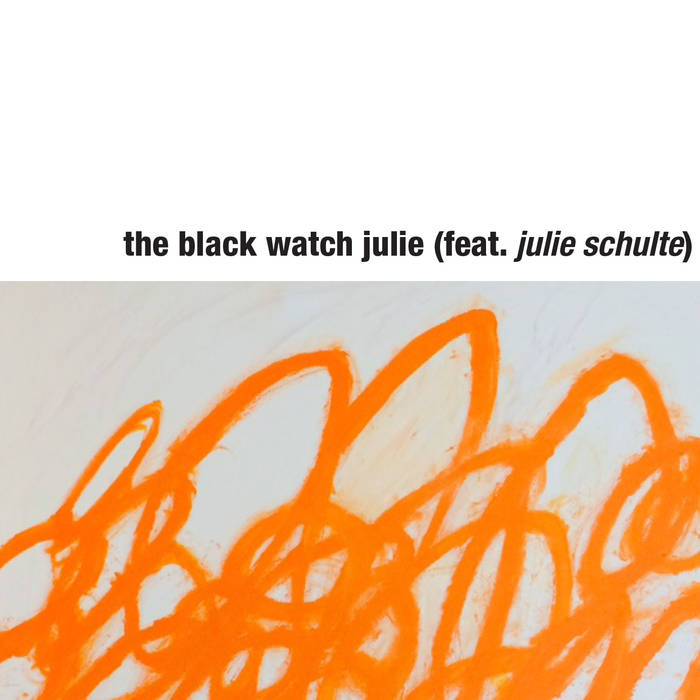 Fresh off a triumphant turn at SXSW, the beloved L.A. outfit the black watch are back with a new single called “Julie.”

Taken not from their upcoming album, but their upcoming album after the release of their upcoming album Magic Johnson, which is out in May, “Julie” is a lilting dose of dreamy indie rock bliss. Even though we’re in the age of Spotify playlists, this is the kind of number that, were it to close any mixtape, would certainly assure you a date to the dance. Filled with thoughtful sway, gently played acoustic guitars and vocals that are so emotionally precise, it feels like your heart is being translated and read back to you, “Julie” is the real deal. It’s a quiet anthem about how falling in love makes us fall deliciously over ourselves in a rush of sweet urgency. A straight-up stunner, indeed.

As for the genesis of the song, singer John Fredrick tells SEM: “I had a vision–it wasn’t a dream or anything like that, but an actual imaging (plus a voice)–that, at a tenth-anniversary party for Stories Books and Cafe in Echo Park, I would meet someone who would change my life completely.  She would be tallish, and bookish, and darkish, and very beautiful.  Plus sweet. And it happened.  I was in the studio (the black watch are in the midst–almost finished–of making the follow-up to the follow-up to last year’s Witches! LP) and singing a new song and I noticed it was 10 pm and I told the engineer I must stop for the night or I would miss meeting the person I had envisioned meeting.  Visions of visions don’t happen every day (or night!), you know. Away I went.  And, as the song suggests, as I turned round with drinks for two of my friends–there she was.  Julie.  Far and away the most beautiful person I’ve/I’d ever seen.  (Inside beautiful too–very). It was really weird.  And (again as the song says) we just started laughing like we’d known each other forever. I emailed her the next day to reveal that I presciently knew we would meet and asked her a) out; and b) not to freak out. We did, after quite a bit of fencing-texting round, get to know each other and I wrote three songs about or inspired by her and then, when I found that she had a lovely voice (and she told me, that aside from getting her novels published one of her most cherished dreams was to sing something that would “go out into the world”) the band and I had her come and sing “Julie,” the song that told the story, the fairy tale manque.”

As for their fan’s reaction to the new song, Fredrick reports: “The song’s been rather a stunner for people who know the band; and a nice twist for people (there are still a few hahaha who’ve never heard of us).  We’d hoped to have Julie sing on another song so as to make the single not be a one-off, but I work at such a furious pace and scheduling didn’t permit.  So I got my son Chandler  (who has played on some of our other records) who was visiting from NYC to sing a co-lead on a thing called “Mind You Now.” I’m so impatient–I could have made Magic Johnson (the LP that comes out in May on ATOM Records) a double-album!  Which, along with releasing a 10-inch record, has been rather a goal.  The one we are almost done mixing is called Brilliant Failures and it’s almost all very uptempo fuzzy-jangly pop songs.  Plus “Julie” and another dreamy one about how I never seem to go anywhere save the tennis court and the recording studio!  Which isn’t really true but artists will make up myths about themselves, yeah.  Terribly long-winded, this, but there you have it.”

In other news involving the black watch, Fredrick recently appeared on Stereo Embers: The Podcast.