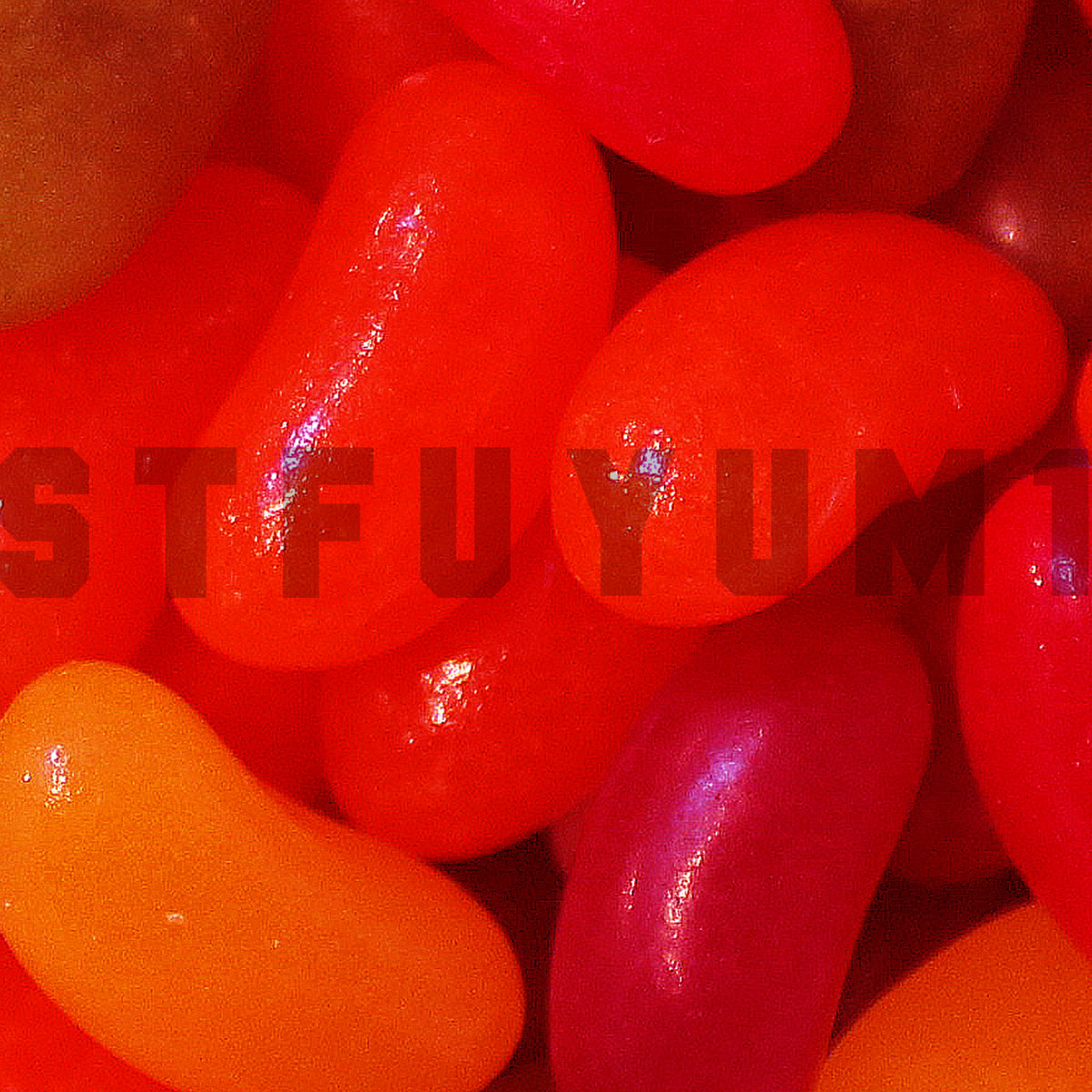 It’s no secret that Dean Garcia tangles with a lot of musical projects–in fact, in many ways, he’s one of the leaders of the ‘gazed out sonic armada.

Look to Curve, SPC ECO, Blurred City Lights, and now S T F U who are releasing two 10-track albums on June 22 via eLaB Recordings, YUM 1 and YUM 2 (which includes all YUM 1 tracks remixed). It is the second studio album for S T F U since 2016’s What We Want, which also features Garcia’s old pal Preston Maddox (Crying Vessel, Bloody Knives). Engineered in both London and Texas, all of the new songs were written by Maddox and Garcia who also shared duties on all instruments, vocals, guitars, bass, keys and programming.

Our Track of The Day here in SEM is “Infection,” an absolutely astonishing song which hit us with the immediacy of waves crashing on rocks. It’s a thorough ‘gaze experience, including all of the soundscapes of the darkgaze-shoegaze-noiserock-electrogaze stratosphere. It’s a dazzling spectrum of melodies and chords twisted elegantly past mere psychedelia. It’s wild, airy and groovy and utterly infectious.

S T F U on Bandcamp