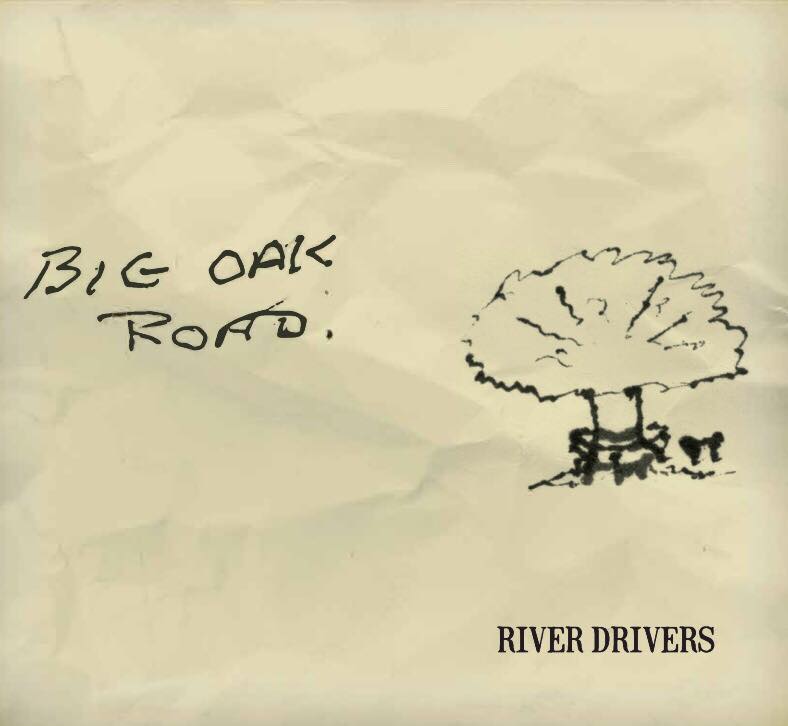 Ahead of this, they are offering a taster of their high-energy blend of Celtic-Americana via the double A-side single “Children’s March (Mother Jones)” / “Going Once.”

This sonic offering is a suitable example of the band’s intentions and style. Influenced by the likes of Billy Bragg, Christy Moore, Ewan MacColl, Phil Ochs, Bob Dylan, Neil Young, The Paul McKenna Band and Altan, River Drivers’ distinct flavor of music is a deeply satisfying sum of its parts.

You can catch them live in the following dates:

Keep Up With River Drivers