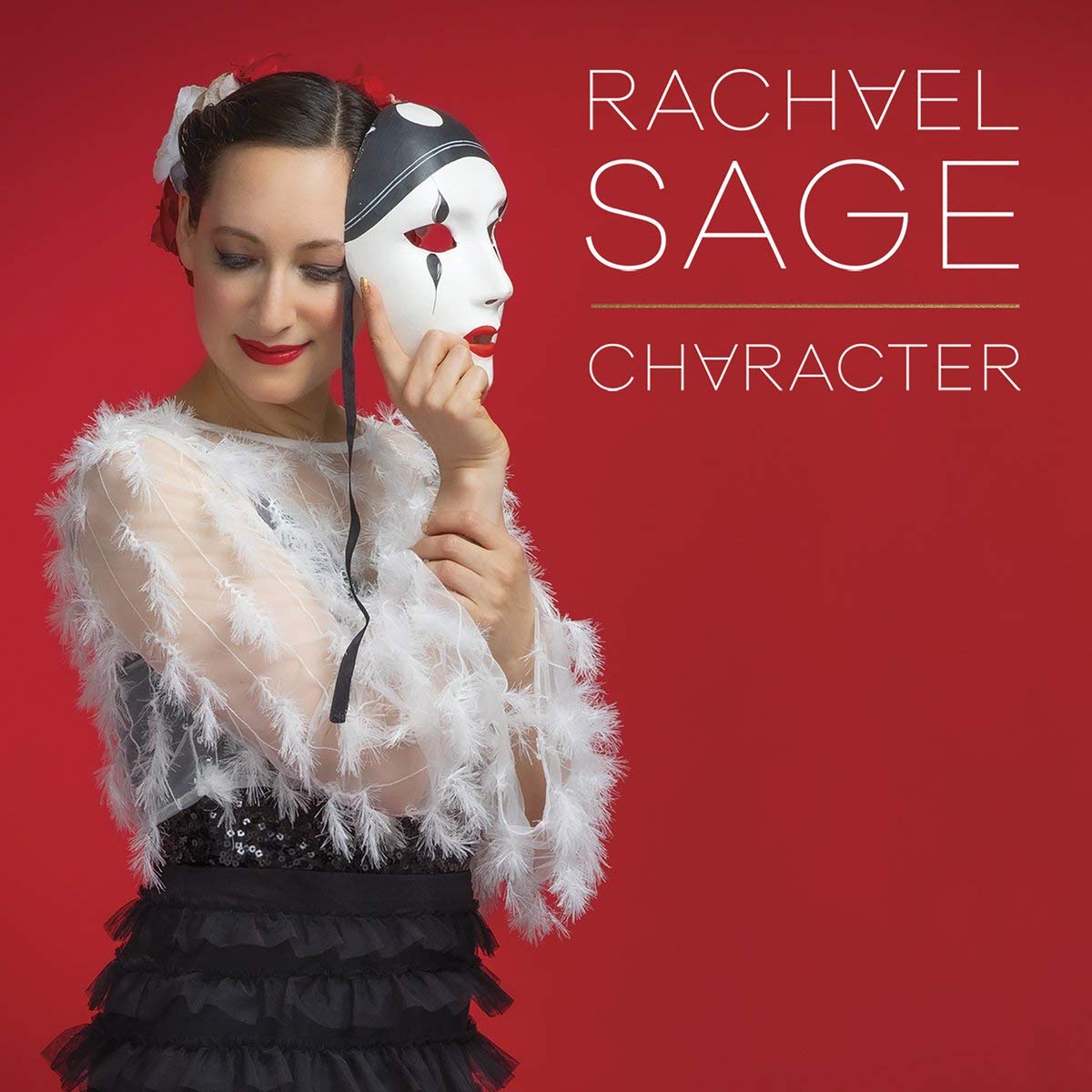 “Cave” is taken from her winning new album Character, and the track has its roots deep in Sage’s past.

Written when she was a teenager, Sage recently came across the lyrics to “Cave” and though they had been written in a beloved journal decades earlier, she found them to be as relevant and as resonant as ever.

Of the track, Sage tells us: “I wrote this song while I was in college, where I fell hard for someone who was definitely not ultimately ‘healthy’ for me. It was a very formative experience and left me with a lingering fear of being manipulated or rejected for who I actually was. When I sing it now, the song reminds me to revere authenticity and honesty in all my relationships – and to fully embrace unconditional love.”

The accompanying and inventive clip for “Cave” was art-directed by Sage, directed by longtime collaborator Nick Clark, and animated by Daniela P. Solomon. Employing animated lyrics in Sage’s own hand along with a spartan studio performance of the song, the video is both intimate and moving.

Sage recently appeared on an episode of Stereo Embers The Podcast to discuss her new album.