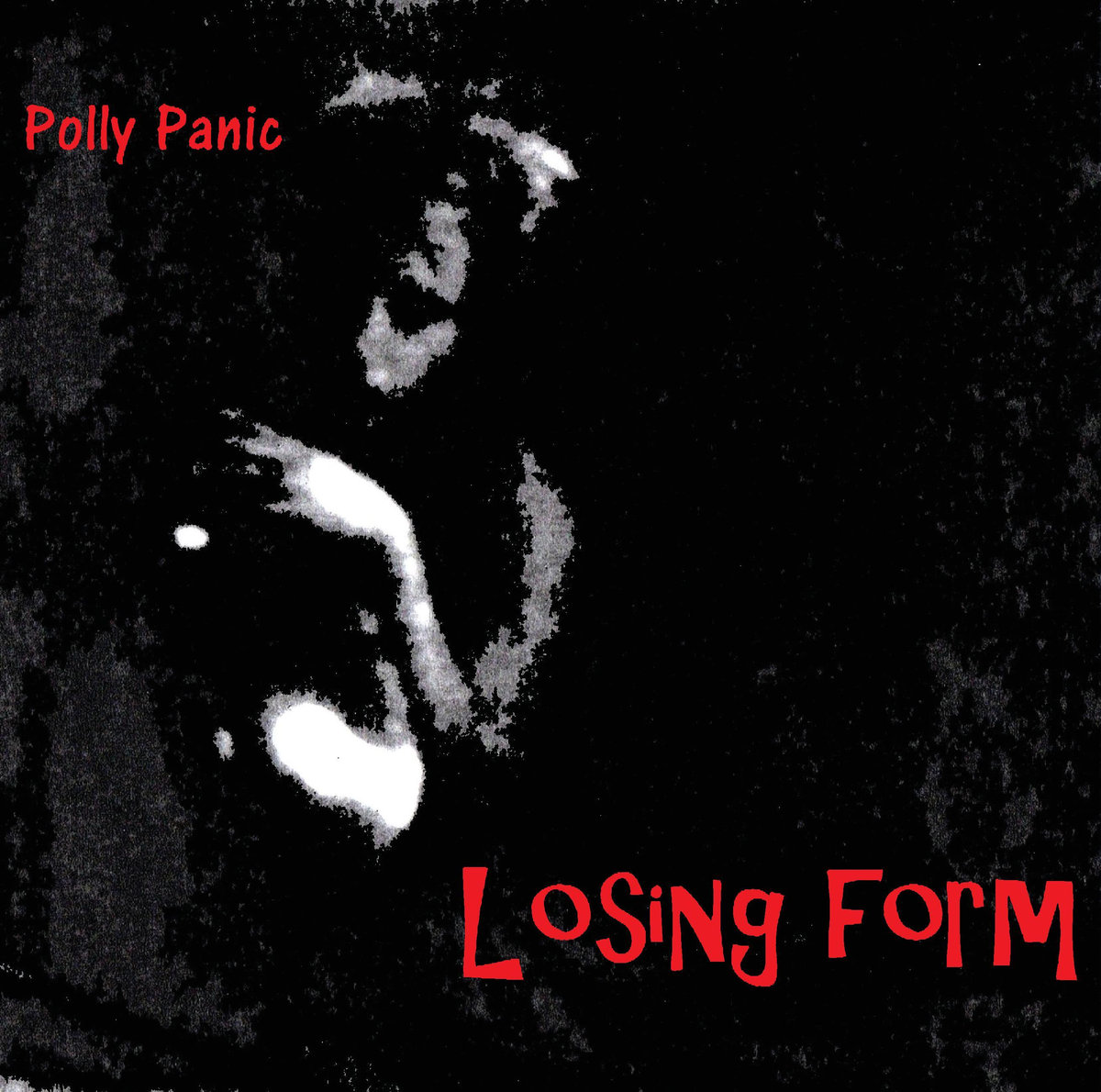 Asheville’s Polly Panic have just gifted us their new Losing Form LP via Write Hook Records, a 10-track chamber ensemble rock album, angular and elegant like a bunch of mohawk-punks discussing Mozart in Buckingham with Lemmy and Alan Gilbert after tea.

Seriously now, Polly Panic plays cello rock music which easily flies beyond the usual sounds of the metal-cello-melancholy genre. PP is actually punk music with punk attitude refined by the sound and colors of the instrument itself. Jenette Mackie is the creator and guiding force of Polly Panic (cello, drums, and vox), and also a member of the celebrated cello rock band Rasputina. Her influences range from PJ Harvey and Tori Amos to Zoe Keating and the early Apocalyptica. She is an upright punk-rock vocalist and a cello-shredding rock figure with intense, powerful vocals and lyrics that take center stage.

Forget about symphonic rock/metal, forget about indies, forget about your beloved giants from Seattle who provoked the audiences with a distorted cello as an alternative prospect. Polly Panic’s uniquely dark and theatrical chamber rock has a sound that’s much larger than one would expect from just one vocalist playing cello along with a drummer.

On the Losing Form LP, Panic got a helping hand from recording engineer Stephen Shoenecker at the Heritage Music studio in Bristol, Tennessee, and studio drummer Ryan Rasnake. She’s currently touring the East Coast to promote her third album with drummer Caleb Beissart, spreading the gospel of the southern-gothic priestess of cello punk-rock.

Keep Up With Polly Panic