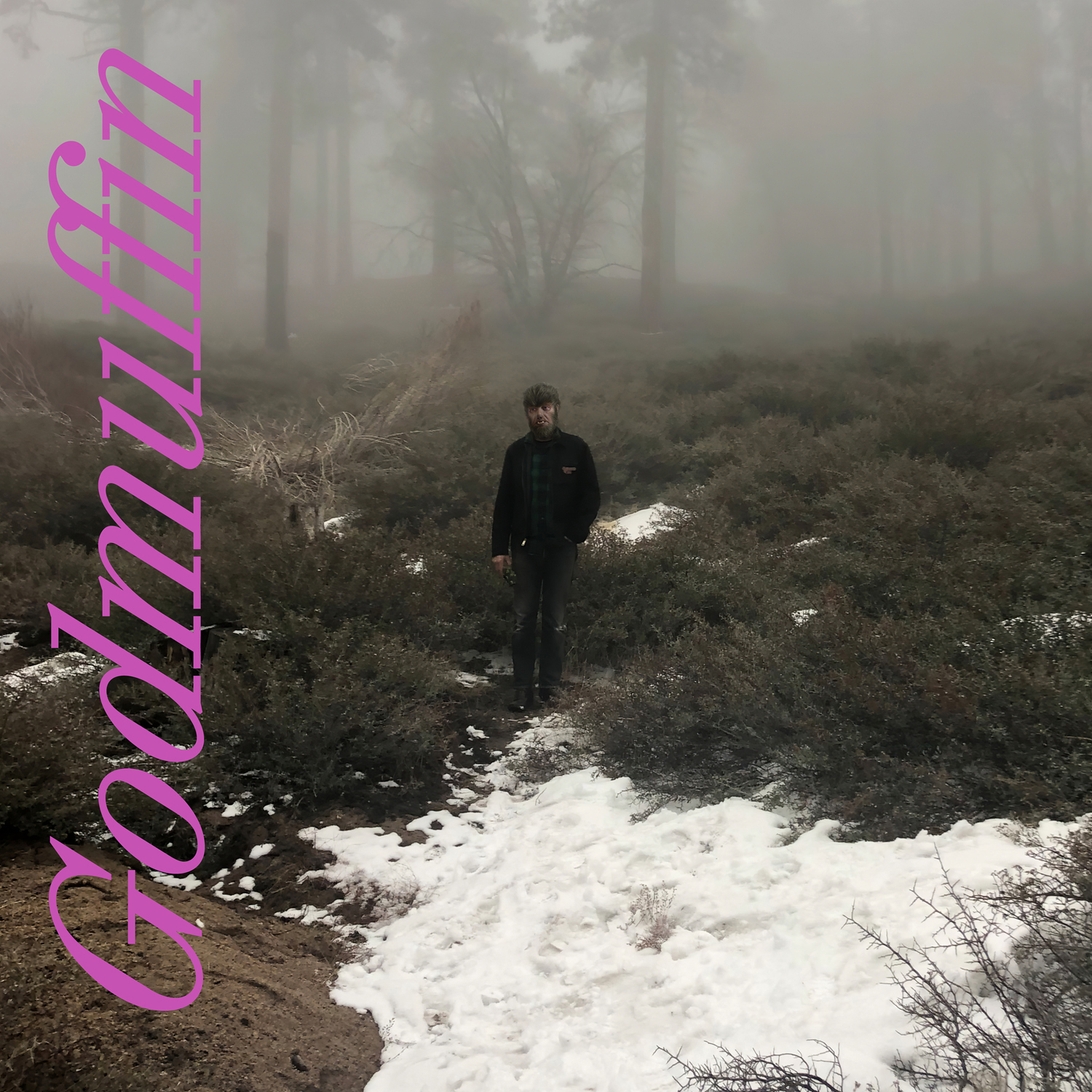 Our Track of the Day today comes from the masterful Mike Viola.

Taken from his upcoming Godmuffin album, “Ordinary Girl” is a wistful paternal rumination about the one of the most terrifying things that could befall our children: not taking chances and playing it safe.

In this track, Viola explores the dangers of falling in line and doing what everyone does because–well, because everyone is doing it. Set against gentle instrumentation and featuring what is at once the most subtle and also the catchiest chorus of the year, Viola wishes a life for his daughters that’s filled with excitement and daring and exhilaration. “Fly away,” he sings, “and don’t get trapped in this neighborhood.” While Springsteen’s songbook is filled with tracks told from the perspective of a guy who wants to get out of town, “Ordinary Girl” might very well be the first song written from the point of view of a parent wishing the same for his children.

Of the song Viola tells us: “Another one for my daughters. Both of my kids sing background vocals on this. It’s a girl power song. We all have superpowers. For me, the scariest thing out there in the world is blending in, disappearing into the status quo. This is like a John Hughes version of that concept. Regarding the lyric video, I taught my daughter to roller skate at the beginning of COVID. It’s our favorite way to end the day. I’m not a huge fan of lyric videos but I discovered they make a fun little creative outlet for the dadaist Dad in me. While working on the ‘Ordinary Girl’ lyric video, I took a break for our nightly roller skating session and this time shot footage to play around with. It all kind of works!”

In other Mike Viola news, the singer/songwriter will be appearing on an upcoming episode of Stereo Embers: The Podcast.