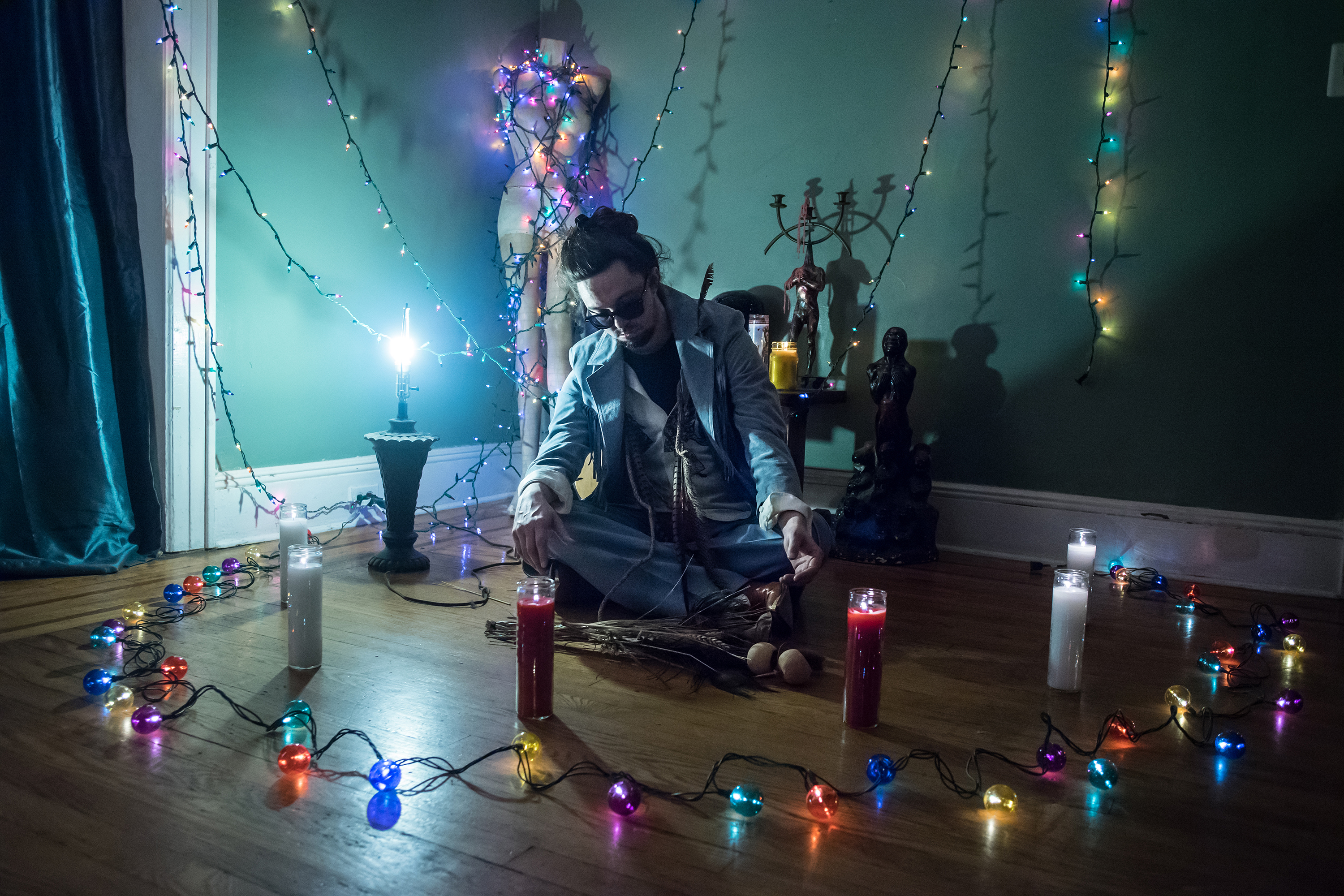 Our Track of the Day today comes from J Hacha De Zola.

The Jersey City native’s new album Escape From Fat Kat City is out January 8th, but we’re premiering the first single for you today.

“Strange” is the name of the track and, according to Hacha De Zola, it features a protagonist who, “…has a hard time discerning reality from dream, truth from delusion. This is what it is be ‘strange…he doesn’t know where he’s headed. He’s all in and he’s willing to go down with the ship.”

The song grinds away with a wobbly and battered desolation that brings to mind Mark Lanegan fronting The Doors.

Recorded in Rahaway, New Jersey somewhere between a maximum security correctional facility and an oil refinery, “Strange” is fueled by both desperation and resignation. It’s feral and raw and it stings with burning self-realization and a primal, howling despair.

Hacha De Zola’s Escape From Fat Kat City is one of the most anticipated albums of 2016.