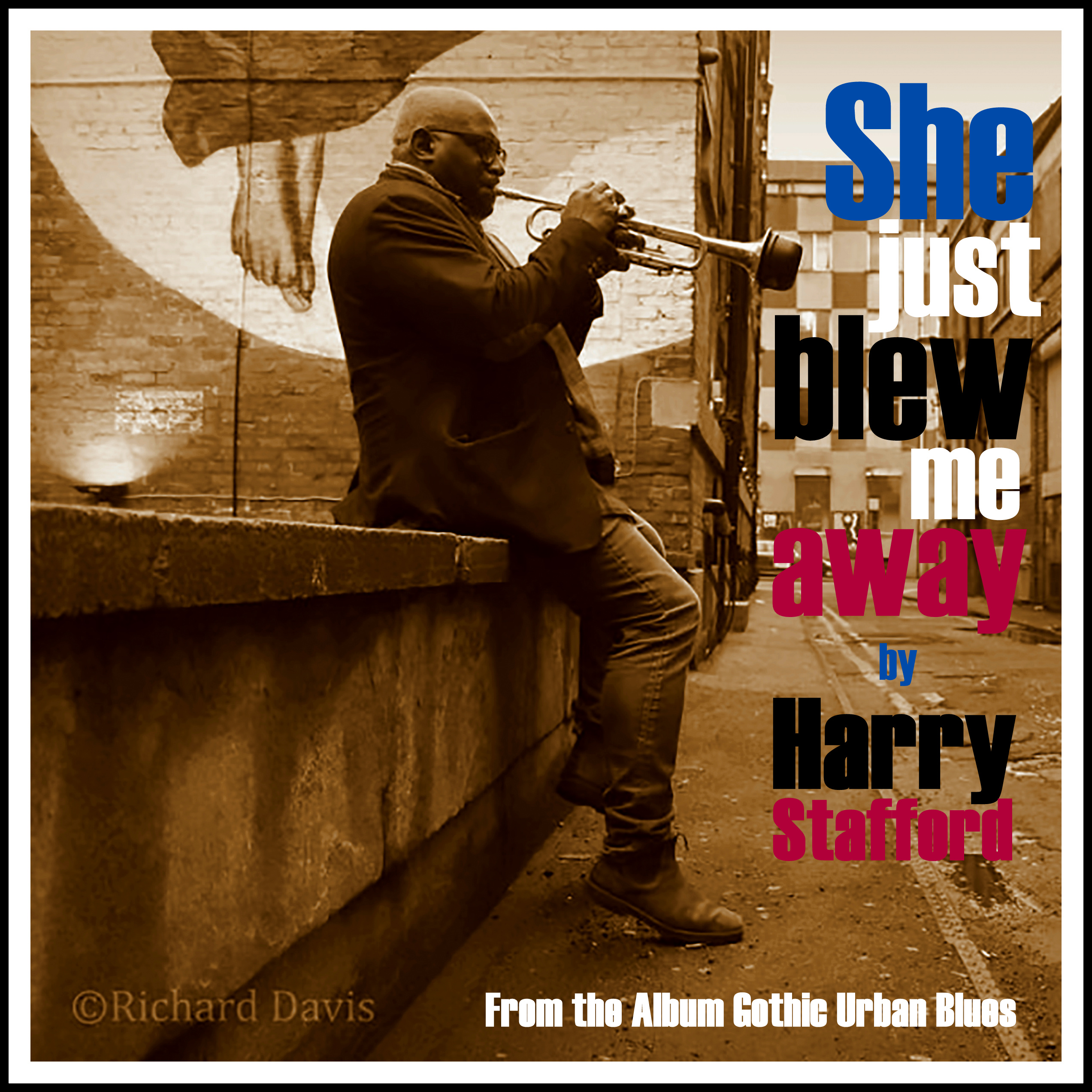 Introducing Harry Stafford from the city of Manchester, UK, and his new single “She Just Blew Me Away” taken from the upcoming album Gothic Urban Blues via Black Lagoon Records.

With a striking band around him, Mr. Stafford presents an imposing result of piano-based blues music along with evocative urban goth storytelling that brings to mind everyone from Nick Cave to Gavin Friday. His sneaky precision on “She Blew Me Away” suggests the Blue Valentine period of Tom Waits.

Gothic Urban Blues along with Stafford’s and debut solo album Guitar Shaped Hammers (2017), are the inevitable result of building a multitude of ideas around a driving, yet lilting punk-piano. The idea was for Stafford to leave his noisy electric guitar behind, abandoning everything he held and cherished, to make some new music with a piano and a head full of ideas.

As he says in the press release for his upcoming effort:

“It was important to reassemble these musicians again as there was a lot of ground we hadn’t covered. I had about fourteen songs and selected ten to be on the record. They were songs I had been playing around the bars of Manchester in order to hone into a neat arrangement.”

Gothic Urban Blues is out March 20.

Keep up with Harry Stafford