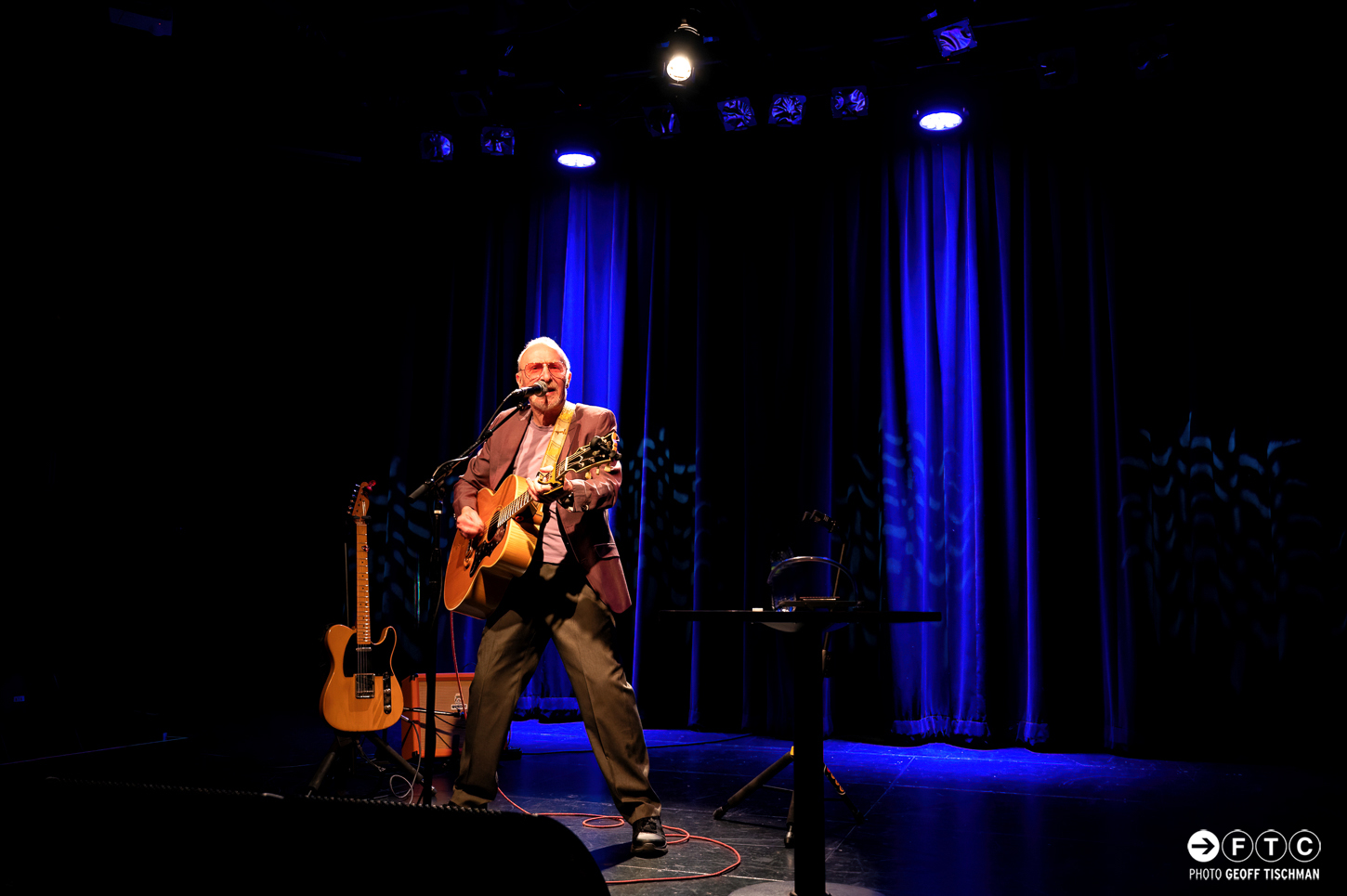 If you needed someone to write a jaunty tune about human extinction, it’s hard to think of anyone better for the job than Graham Parker.

The legendary singer-songwriter’s new single “Humans Are The Mutant Virus” is a sprightly number whose sentiment falls somewhere between Carl Sagan (“Extinction is the rule, survival is the exception…”) and George Carlin (“The planet is fine, the people are fucked…”). A dark and playful meditation on carbon footprints, COVID, conspicuous consumption and selfishness, “Humans Are The Mutant Virus” is also one of the catchiest numbers of the year.

Parker is a master songwriter and decades into his decorated career, he sounds as fresh and as vital as ever.

“The sooner we’re gone, the better,” he declares.

But in the meantime, the sooner you play this one, the better.

Parker will be the guest next week (June 1) on Stereo Embers The Podcast.