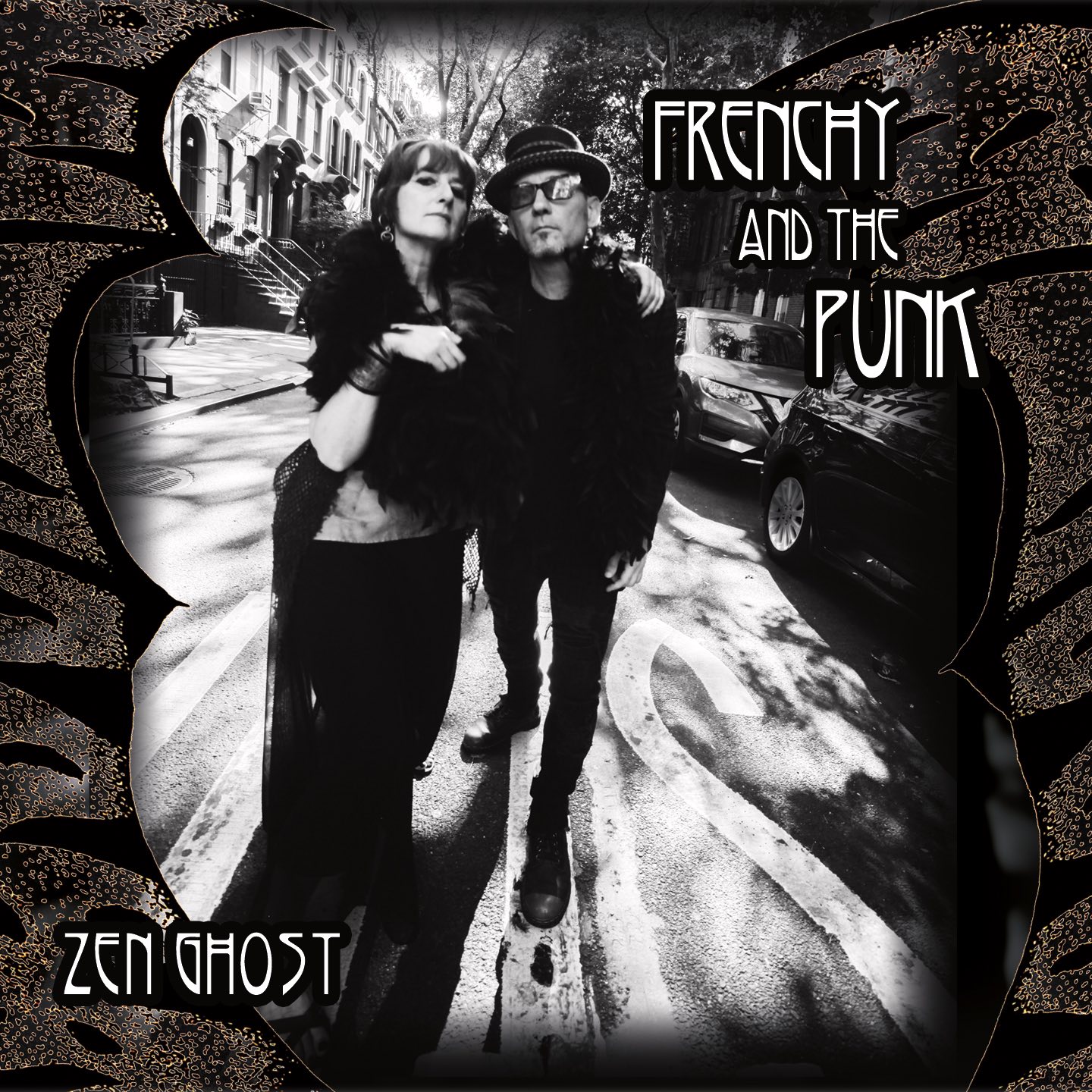 Our Track of the Day comes from the New York outfit Frenchy and the Punk.

Taken from the band’s seventh album Zen Ghost, “If The World Doesn’t End First” is a striking, hook-laden single that’s filled with optimism and heart.

Soaring with all the New Wave glide of The Motels and Siouxsie and the Banshees, “If The World Doesn’t End First” is as swooningly perfect as it gets.

“I have a very clear memory of seeing the apocalyptic film ‘The Day After’ as a child and being totally traumatized by it,” Stephenson says of the song. “I had a recurring nightmare for months afterwards that I was running home during a nuclear war to die with my family, I didn’t want to die away from them. It was the Cold War, it felt like the end of the world was possible back then. Extreme circumstances tend to put things in focus and in perspective. The past six years politically and culturally have been very intense. The pandemic felt like the culmination of years of social and cultural anxiety.”

She goes on to say: “There was a point where, after our US and European dates were all cancelled in 2020, we were trying to book some shows with the expectation that it would be possible again in early 2021 but the situation kept shifting. A promoter, suggesting a new possible show date, ended the email with ‘if the world doesn’t end first’. That phrase really hit me. It took me back and I started thinking about how all the trivialities and ridiculous things that we worry and stress about, things that in the end don’t matter, vanish in the face of survival and we are left with the one thing that does matter, love. So this song, ‘If The World Doesn’t End First’ is a love song wrapped in an impending apocalyptic scenario. Somewhere in my psyche may have been the Modern English 1982 song ‘I’ll Melt With You’ which was hugely popular back around the time the movie came out. For our music video, we decided to take inspiration from their music video but instead of an adult couple dancing we chose to have children, a sort of a two-fold acknowledgement that pure and true love is as innocent and beautiful as that of a child’s and also that what is happening now will have a huge impact on today’s children and the future of the planet.

April 8-9  Baltimore, MD – Between The Worlds

Keep Up With Frenchy and the Punk