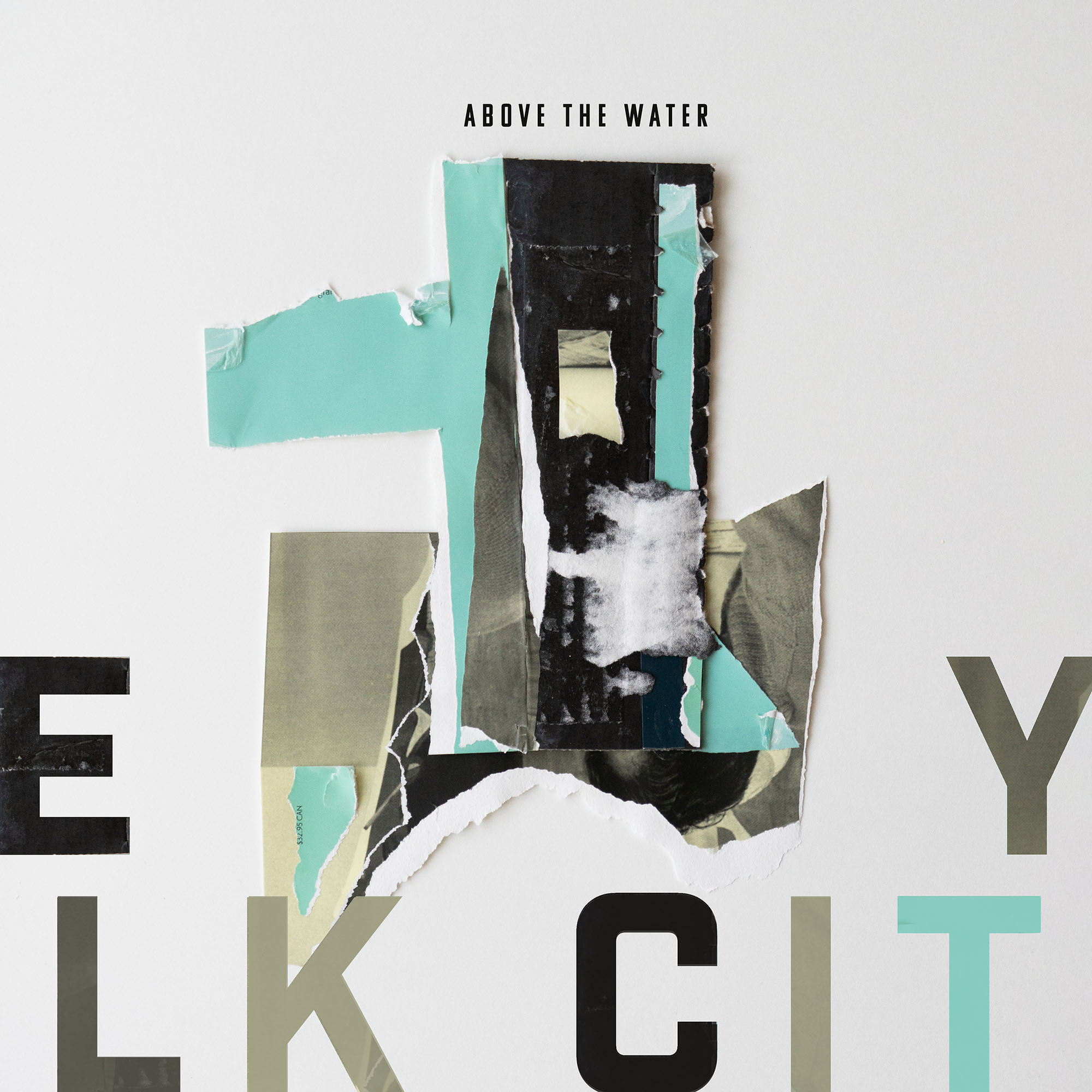 Our Track of the Day comes from the Montclair, New Jersey outfit Elk City.

Taken from their new Above The Water album, “Apology Song” is a jaunty blast of shimmering indie pop that boasts one of the most infectious choruses of the year. Although we’re heading into the wintery season, the melodic frolic of “Apology Song” is instantly evocative of summer; its sweet vocals, its rich and sauntering bass and its sunny guitar lines combining to summon a warm and carefree late June afternoon.

LoBue says the track, “…is probably Elk City’s most well-crafted song to date. Straight up songwriting craftsmanship. I came up with the chorus late in the game. The band wanted something more, something additional to sink their musical teeth into. They asked me to come up with an add-on to the parts that were already there. That’s when I came up with the part that says, ‘I’m sorry. I did it. I got all caught up in my head. I’m sorry, you know it. My head got caught up in that thing.’  I’ve never written a lyric so simplistic, yet meaningful. Both off-the-cuff and relatable AF.”

Keep up with Elk City