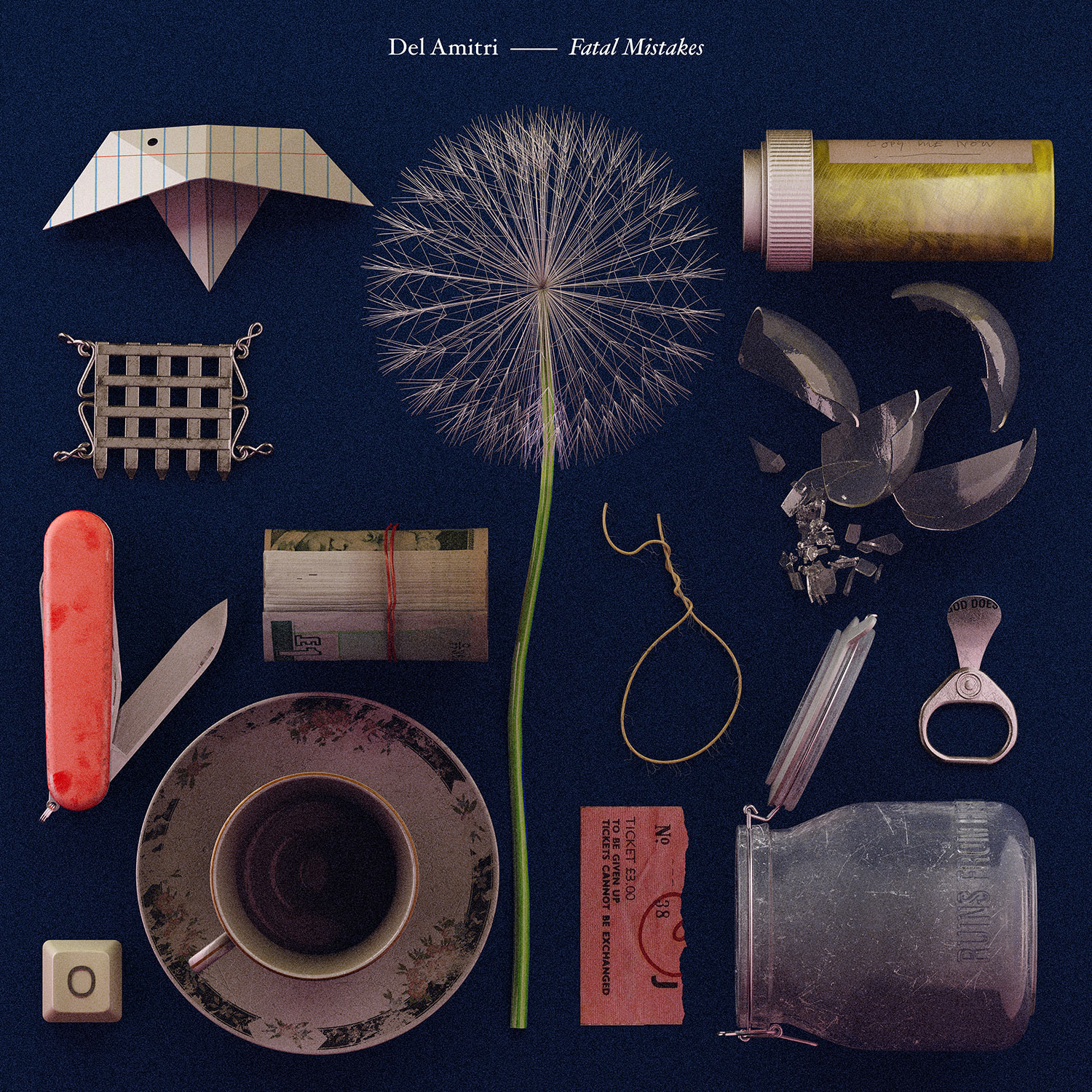 Savage year that 2020 has been, a new Del Amitri track certainly helps take the sting out of the sheer malevolence the calendar has wrought.

Breaking a nearly 20-year silence, the legendary Scottish band’s new single “Close Your Eyes And Think Of England” is taken from their upcoming new album Fatal Mistakes, which hits shelves via Cooking Vinyl on April 30th.

The origin of the phrase is pulled from Lady Hillingdon, whose 1912 diary revealed her bedroom strategy for enduring unwelcome sexual congress–getting through it retained economic prosperity for some in Edwardian England, which was notably a period where men controlled the wealth and women had hardly any opportunities to work. It’s a sentiment that’s both updated and shot back in time in Bow Wow Wow’s 1982 stomper “Louis Quatorze,” where singer Annabella Lwin exclaims: “Oh, I love it when he says so seriously/With his gun in my back, ‘Honey, close your eyes and think of England.'”

And no, she wasn’t really talking about a gun.

Keeping all that in mind, Del Amitri’s new number begins with singer Justin Currie’s timeless croon delivering the most doleful of openings: “Day by day/We’re winnowing away/At the kind of world/The heathens had their eyes on.”

In Johnson’s England and Trump’s America, it’s hard not to argue that in the past few years the Empire has closed in pretty thoroughly, leaving the rebellion utterly bereft and picking at the bones of the world they used to know.

It has not been pretty.

And Currie’s initial look back is a painful reminder of what used to be amidst the demolishing waves of political savagery crashing on every shore they can get their nasty boats to land on.

But every political savage has his own enemy and that enemy is time. And even the most casual thumbing through of a history book teaches us that no leader lasts, nobody lives forever and nobody who crushes people for a living gets to do so without being crushed themselves in the end.

So when Currie sings: “Blow by blow/There’s gonna be a show/We’re gonna teach the goons the who is who of history…” it’s hard not to think of handcuffs being slapped over Trump’s wrists, Johnson being laughed out of office, the universe resetting itself at last. Retribution can sink even the sturdiest of vessels and when Currie adds: “Close your eyes and think of England/That boat afloat all alone on the ocean is sinking,” it’s practically a live Tweet of a capsizing empire. 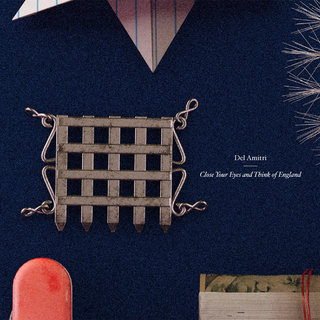 “Close Your Eyes And Think Of England” has all the spirit of a sea shanty, all the woebegone observations of a captain reading the darkest of tides and a chorus that will pick the locks of any heart and saturate the soul with the thought that everything is going to be all right but it’s going to take some time.

Of the song, Currie has described it as, “Our European valediction, a ballad of pure bile and remorse, sweetened by a sledgehammer of sarcasm.” And while “Close Your Eyes And Think Of England” is just that, it’s also impossibly catchy–a swooning lullaby that’s as wicked as it is poignant. And who else but Currie and the Dels could deliver a track that’s redolent with the sweetness of revenge and the bittersweet sting of nostalgia? This is a fight song in the clothes of a ballad; it’s got as much fire in it as anything on London Calling or Never Mind The Bollocks and it brings to mind Robert Louis Stevenson’s reminder that, “The saints are the sinners who keep on trying.”

And sonorous as the song is, it serves as fiery warning shot that Del Amitri are back and 2021 is theirs.

Of the upcoming album, Currie writes: “‘Fatal Mistakes’ were made over three weeks in March, in a stately home in deepest England — thirteen of them — resulting in the first Dels’ studio album since ‘Can You Do Me Good’. A fine time was had by all. It’s a collection of bizarre tales of poisoning, pleading and bitter acceptance, powered by guitars, drums and keyboards played entirely by the quintet who had such enormous fun on the road in 2014 and ‘18.