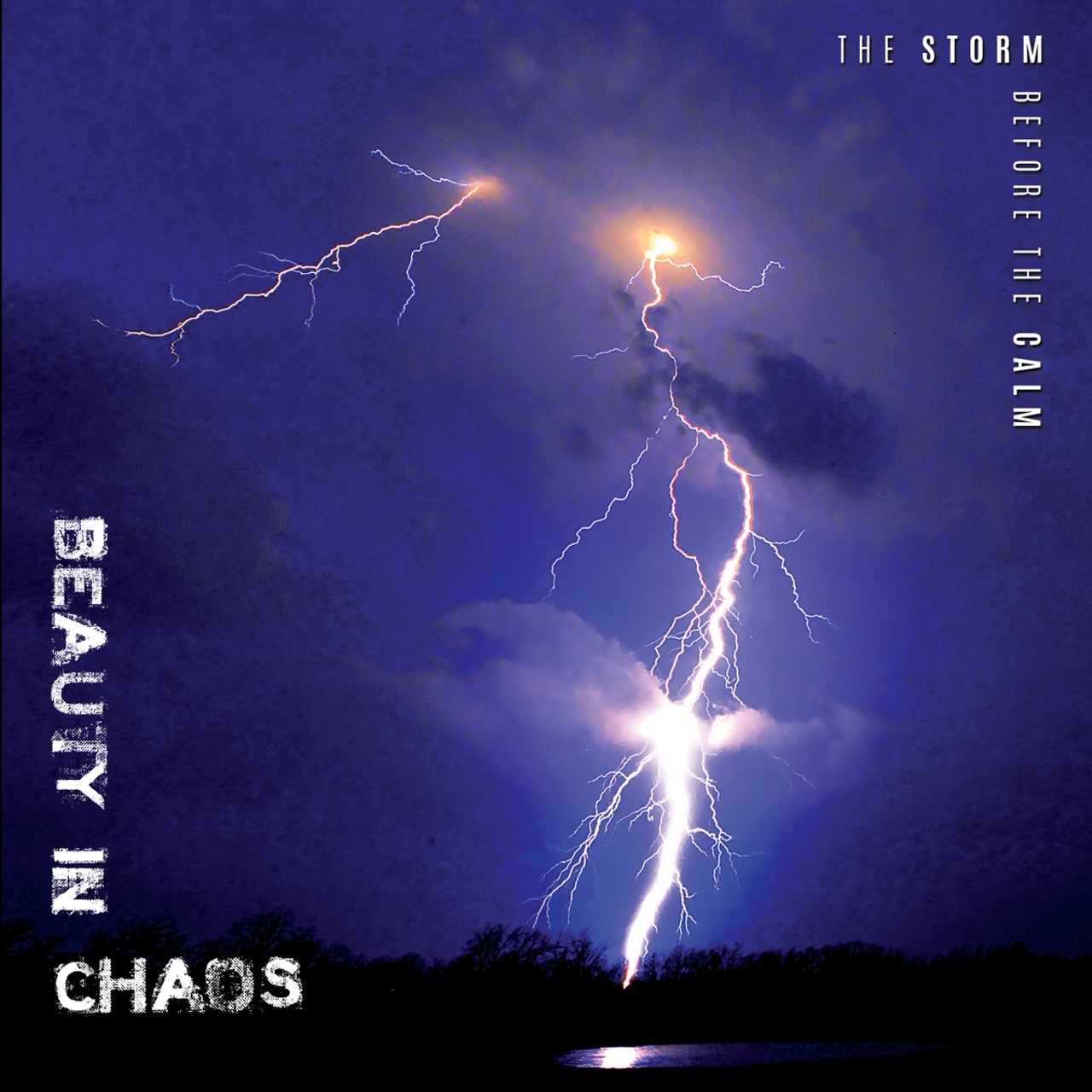 LA-based alternative rock collective Beauty in Chaos presents their new album The Storm Before The Calm is out via the L.A.-based label 33.3 Music Collective.

In the past few weeks the band has previewed several tracks from the album: “A Kind Cruelty,” featuring Curse Mackey (Pigface, My Life With The Thrill Kill Kult, Evil Mothers), ‘The Delicate Balance of All Things’ featuring The Mission frontman Wayne Hussey, and “Almost Pure” featuring Steven Seibold of industrial-synth-punk legends Hate Dept. and the Martin Atkins-led Pigface.

“Almost Pure” is another striking specimen of BIC braintrust Mike Ciravolo’s songwriting skills. Originally from New Orleans and now based in Los Angeles, he is best known as President of Schecter Guitar Research. He also played guitar in Human Drama for 30 years, in addition to playing live and recording with Michael Aston’s Gene Loves Jezebel since 1998.

Working in the studio with the Grammy-nominated producer Michael Rozon (Ministry), the result is as imposing as it was expected to be. The song boasts a huge sound that surges over some utterly fantastic songs that are all swinging between the peaks of dark rock music. You will hear gothic rock with some post-rock touches and the whole thing comes out as pure sonic bliss from the wider dark alternative front.

“Undaunted and unscathed by the studio software/hardware meltdowns and the unprecedented global pandemic shutdown, here is our new album. I am in complete awe of the amazing artists; some returning, some new that have lent their voices and words to make this record possible. And I‘m eternally grateful to our growing BIC FAMILY that continue this journey with us,” says Michael Ciravolo in a press release.