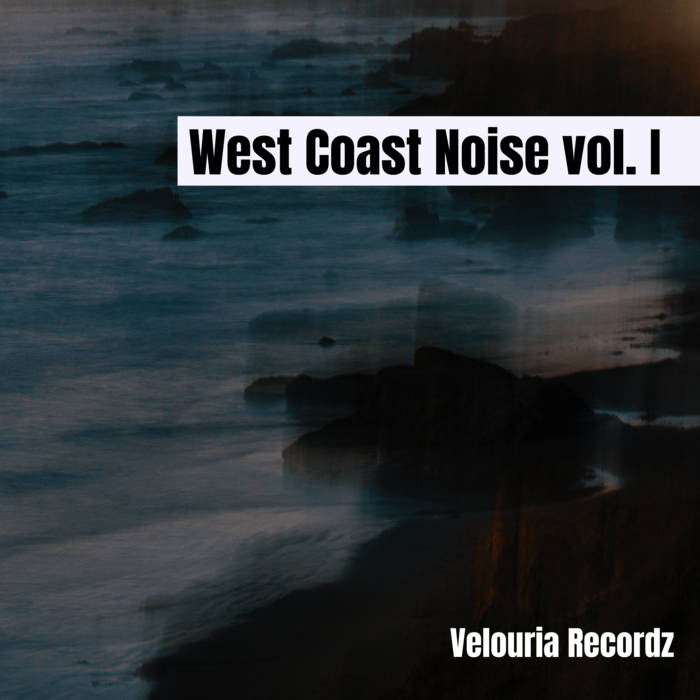 Montreal-based post-punk/shoegaze band The City Gates are unveiling their atmospheric and sonorous new single “Roman Empire” today, which is part of an ambitious and compelling compilation album, West Coast Noise vol. I, put out by the outfit’s own imprint, Velouria Recordz.

Stereo Embers is stoked to host the premiere of the dreamily noir “Roman Empire,” a post-punk-inspired darkwave track with an epic shoegaze ending.

West Coast Noise vol. I is available as a free download at Bandcamp.

““Roman Empire” is about one the oldest and classic love story between two men: Hadrian and Antinoüs, back in the second century.  Roman Emperor Hadrian, from 117 to 138, was actually one the most powerful men on Earth during this time. His “favorite” beloved, named Antinoüs, is assumed to have been killed by the Emperor’s entourage, embarrassed by this Emperor’s intimate lover. Perhaps the lyrics of this song could be used as material in history class…,” comment band members Francois Marsan and Maxime Wingender.

“We, the members of The City Gates, are indeed history addicts. Even our band name, “City Gates,” is a reference to history. It refers to the first London (Londinium) defensive wall, and their seven entrances, built by the Romans around the second century, known as the City Gates. Those walls were kept in place until the 18th century.”

“The song was built on simple notes played on our old Roland Juno-106 synthesizer that you can clearly hear when it starts. The song’s intensity culminates in the final measures when the guitars, bass fuzz, and drums are at the limit of the saturation point.”

The City Gates have shared stages with Trisomie 21, Actors, Bootblacks, The Foreign Resort, Blushing, New Canyons, Nothing, Deserta, Heaters, The Veldt, The Stargazer Lilies, and Acid Dad. They’ve toured in the US, UK, and Canada and played the Kalamashoegazer, Focus Wales, Canadian Music Week and Indie Week Canada festivals.

Stay tuned for their forthcoming album due in 2021.

Produced by The City Gates

Find out more about The City Gates: