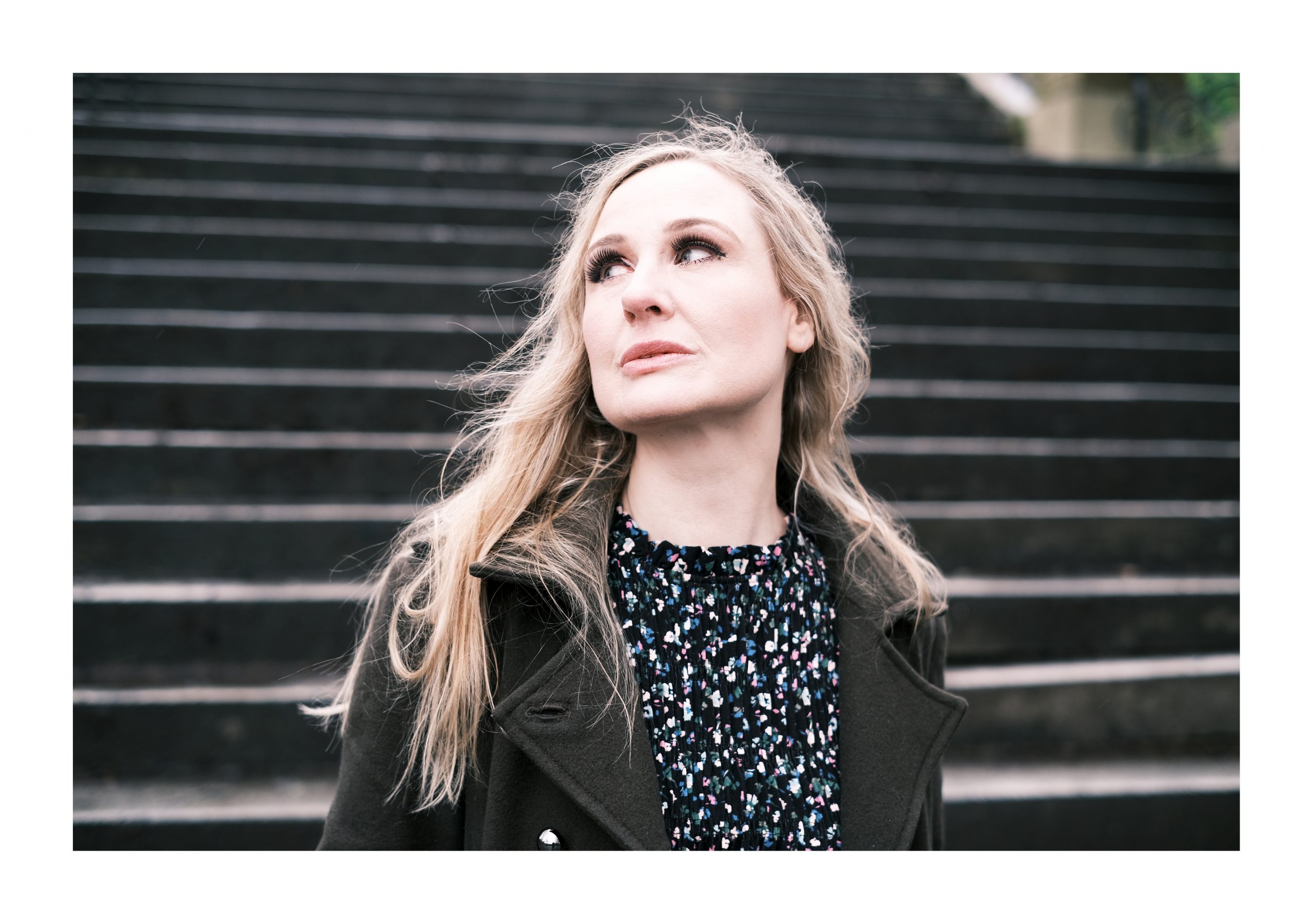 Y’know that beguiling blend of melancholy and quietly stubborn joy that pretty much defines the ‘it-ness’ of life, that odd, vaguely floating feeling that’s the emotional equivalent of dawn being just on the resplendent edge of its own awakening but could in fact go either way? It’s a spot in our collective psyche that has proven a fertile territory for many artists over the centuries, from poets to dancers to abstract watercolorists and, at least as prominently as any discipline, songwriters, and it’s a spot in which Scottish singer Louise Quinn, in her creative guise as Gates of Light, has carved her own indelible mark.

Less a distaff Donovan than a Canterbury-esque chanteuse softly self-exiled toward a darker realm, Quinn matches well here with the talents of one of Scotland’s most visionary filmmakers (having worked with the likes of Loach Boyle and Soderbergh to name but three), Grant McPhee. The result of this inspired collaboration, as it meshes symbiotically in both sound and vision, is an instantly enduring piece of work that honors the traditions while subtly tilling new ground. With the gauze of heartbreak swirling in unison with the hazy light of the morning sun, the soft twins Unsettling and Soothing dance around each other in ways both delicate and blunt, the song and video both manage to graft together the haunting with the lovely in a way that feels effortless, that feels real, that feels like a lost dream cast in human form. Add in the crucial enhancement brought by a supporting cast that includes DJ/producers Kid Loco and London’s Scott Fraser, not to mention Bal Cooke who’s worked with both Quinn (the band) and the Pastels, toss the entire lockdown-produced session on to vinyl and release it on Shimmy-Disc and you have yourself still another reason to go on living. We’re always happy here at SEM premiering worthy singles and projects and the like but sometimes we’re both happy and really quite proud. Today, with this release from Gates of Light, is one of the latter. [open the Gates of Light here; feature photo by Brian Sweeney]