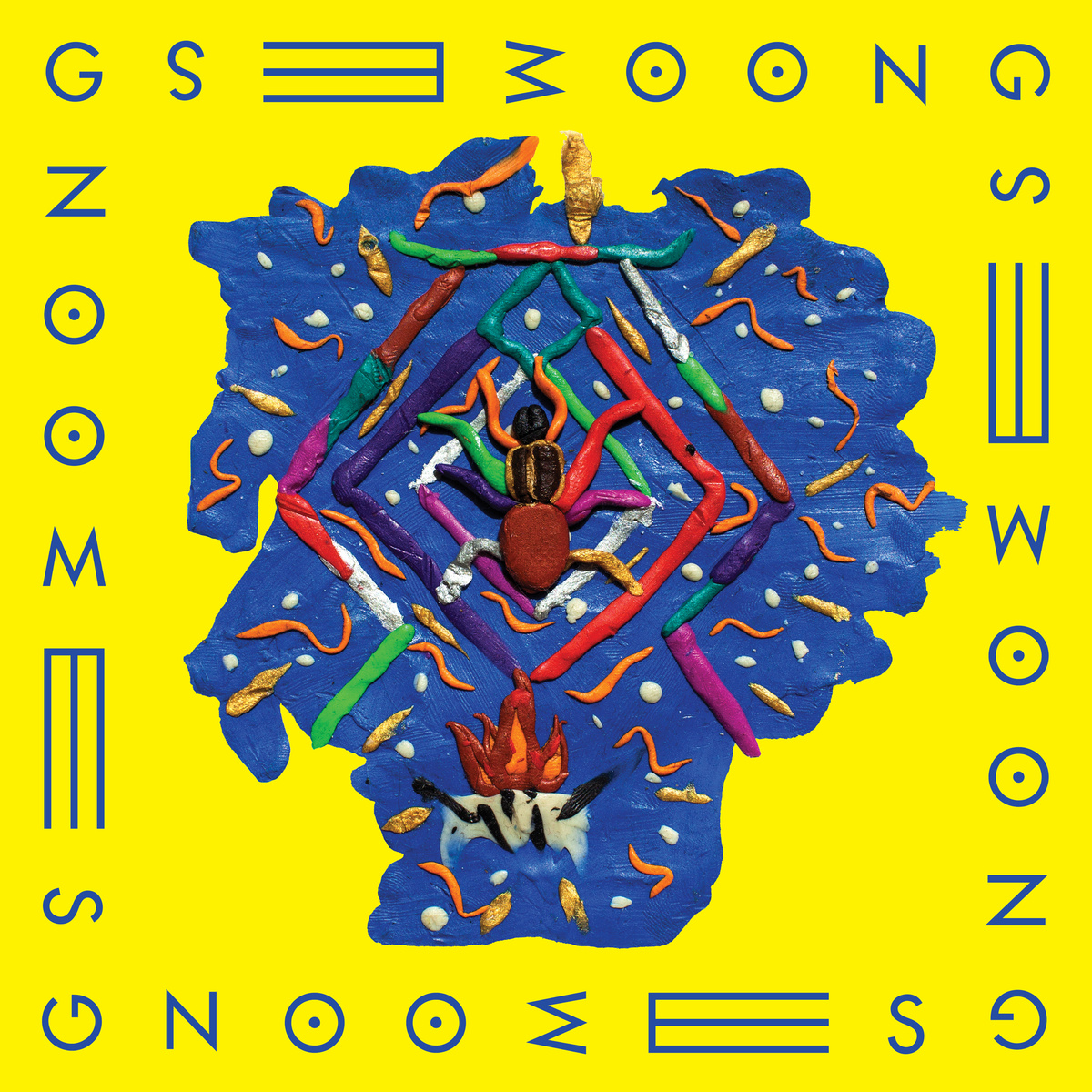 Well, yeah, we could have done this back at the end of September but here at SEM if we say “fall” then we mean fall, not “late summer.” Hence, our waiting until the dead middle of the season to bring you this list, because we figure that by now, with the weather changing and not in ways that you would likely choose, with daylight so short it seems like every afternoon death descends with a nonchalant shrug of the shoulders, and the thermometer dipping as if to say, tauntingly, “Summer’s OVER, suckah!,” you could use a bit of a distraction, especially one that takes you away Calgon-style from all the lugubrious, gray, and frankly depressive aspects that now surround us all up here in the Northern Hemisphere. Sure, Thanksgiving’s coming, Christmas is coming, it’s all gonna be jolly. But right now? Not so much . So pour yourself a healthy dram of whatever it is you shield yourself with come this time of year, sit back, adjust those headphones so they’re just right, and dig. There’s enough kinetic energy and friction in this list to see you through to next March and the appearance of the first crocus, though you can bet that between the dark now and the brightening then, you’ll also be afforded an equally glimmering winter playlist. For now, though, relax, and let Stereo Embers Magazine change your perspective with 25 weather-defying tracks, offered without comment and in alphabetical order. See you on the other side.

BRIAN JONESTOWN MASSACRE – “Get Some”

CAPRA INFORMIS – “Womb of the Wild”

KINGDOM OF THE HOLY SUN – “Legend of the Desert Mystics”

MARSHMALLOW COAST – “Hash Out Cash Out”

MELLOW LIZARD – “I Wish I Was Her God”

JOSEFIN ÖHRN + THE LIBERATION – “Take Me Beyond”

RADAR MEN FROM THE MOON – “Habitual”

SPC ECO – “Creep in the Shadows”

WINTER – “All The Things You Do”