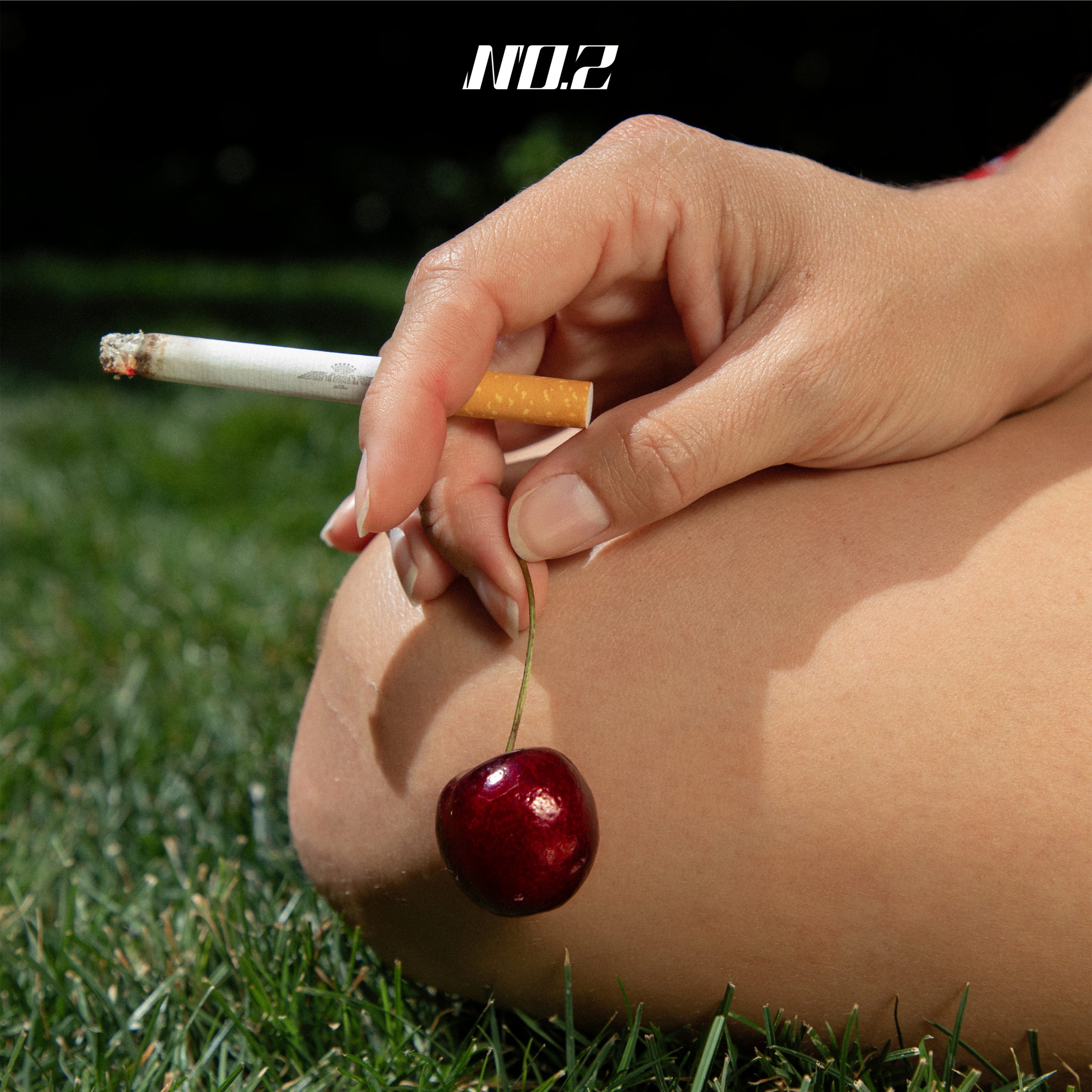 While there has always been ‘something’ to the notion of halcyon times, some fleeting truth embedded in the golden haze of nostalgia, the now-impermeable barrier that divides our cultural lives between the Before and After of the internet’s full-on arrival has intensified not just your standard garden variety yearning for one’s younger years but as well the idea that music was, indeed, ‘better’ before the Great Digital Saturation came to drown us all. Now, many of us would almost violently balk at that type of thinking – I’m certainly among them and have forever been; nothing worse than greybeards lamenting the good old days when brilliant music is being made right under their upturned noses – but when one considers the entirety of the experience rather than trying to stage some sort of generational battle of the bands, that contention may have some merit. Primary among the advantages in that primitive time, we believe, was this sort of built-in underground community that, by necessity, thrived from the corners of ill-lit independent record stores to one-off, word-of-mouth Friday night warehouse shows to the telephone poles in various bo-ho neighborhoods weighted down by several inches of flyers and a pound or two or rusted staples (basically the internet of its day). Simultaneously loose-knit and tight-knit, sprawling and scarce, it was exactly that scrappy contingent that provided something of a soft landing for me when of a sudden I found myself single and at wit’s end in 1992 Portland, where I’d moved to from San Francisco a few years earlier.

With no small – and somewhat complicated – thanks to the indie juggernaut that blew up in the wake of Nirvana’s unlikely breakout, an already vibrant and, yes, plucky Northwest music scene was suddenly under a national microscope and even as that fact scraped against the grain of the anti- (or at least under-) commercial ethic that in large part defined the Portland alt.music mindset at the time, that buzz in the air couldn’t help but inject an extra soupçon of excitement into those of us gathered in our flannels and leather at La Luna or Eli’s or someone’s basement over off of Interstate, drunk, stoned, and probably not so immaculate as we reveled in that ultimate act of sweaty intimacy: moshing with strangers. And while, in terms of our bands’ wider renown, Portland, with the rule-proving exception of Elliott Smith, would never make the splash of its begrudgingly resented big sister Seattle, there were at least three outfits that had the chops, the wherewithal, had that basic mystery ‘it’ factor to find themselves escorted on to a much larger stage if only the chips had fallen in their direction. One was the Pete Krebs-led, Jody-propelled Hazel, another was Sam and Janet’s impossibly consistent Quasi, and the third was the driven, semi-incendiary, hook-infested grunge poppers No. 2.

Somewhat of a Puddletown super-group, consisting as it did of Neil Gust (vox/guitar), fresh off the demise of Heatmiser, the project co-helmed by Smith that the two had begun in 1991 after moving to Portland for that express purpose, bassist/singer Gilly Ann Hanner whose name we all knew from her work in riot grrl standard-bearers Calamity Jane, and current Eyelid drummer Paul Pulvirenti, No.2 were as well positioned as anyone to grab the golden ring were it to suddenly appear as they went whirling past. With debut album No Memory landing in 1999 on the storied Chainsaw Records and that leading to feverish tours with the likes of Elliott, Sleater-Kinney, and Stephen Malkmus & the Jicks, that great chimerical beast ‘success’ might well have seemed tantalizingly within reach but as we all now know the (largely media-driven) momentum created in the Northwest circa 1989 couldn’t last forever and by the time follow-up album What Does Luck Bring? hit the shelves in 2002, No.2, not exactly in it for the sake of commercial success in the first place, decided to disband and pursue other possibilities. And then…and then…

We hit ‘fast forward’ to the late 2010s and local Portland label/record store Jackpot Records have reissued No Memory on vinyl in 2015 then Jealous Butcher follows suit in 2019 with WDLB? and both albums sell out within what seems like minutes. As confirmation of one’s past efforts very little could compare and thus, in 2019, the band reforms, punches out a new 7″ on Jealous Butcher in 2020 (“You Might Be Right”), then another (the NASA-tinged “Model of the Universe”) in May of this year and now comes roaring back with an even greater sense of purpose with the none-more-appropriately titled “I’m On a Mission,” all ahead of new album First Love (produced by former Minder & Jick Joanna Bolme; that’s the cover up top) set to appear on Jealous Butcher September 9th.

And really, what’s most remarkable about all this, perhaps, is how much there is absolute zero discernable loss of verve and vitality in terms of this band’s writing and recording. While in a sense we could thereby proclaim ‘Hey, it’s the late 90s all over again!’ that would be at best kind of lazily half-accurate, which is to say that, indeed, the No. 2 you hear here is in fact reminiscent of the No. 2 of yesteryear but that’s primarily down to the band having swathed themselves in something of a rock’n’roll timelessness from the very start. As it turns out, there was no ‘sell date’ stamped on the back of this lot’s packaging, a fact that “I’m On a Mission,” with its fraught modernism and a kind of restrained impatience of intent, makes indelibly clear. Yes, No. 2 are back and yes it’s like they never left and that, my music-mad friends, is beautiful thing number one. Beautiful thing number two? Their presence in our ears again rather makes that entire before-and-after internet question immaterial. Band like this, making a noise like they do, gripping and beautiful and both in your face and in your heart? Well, we’re sorry, but…the worldwide what? [pre-order First Love here]