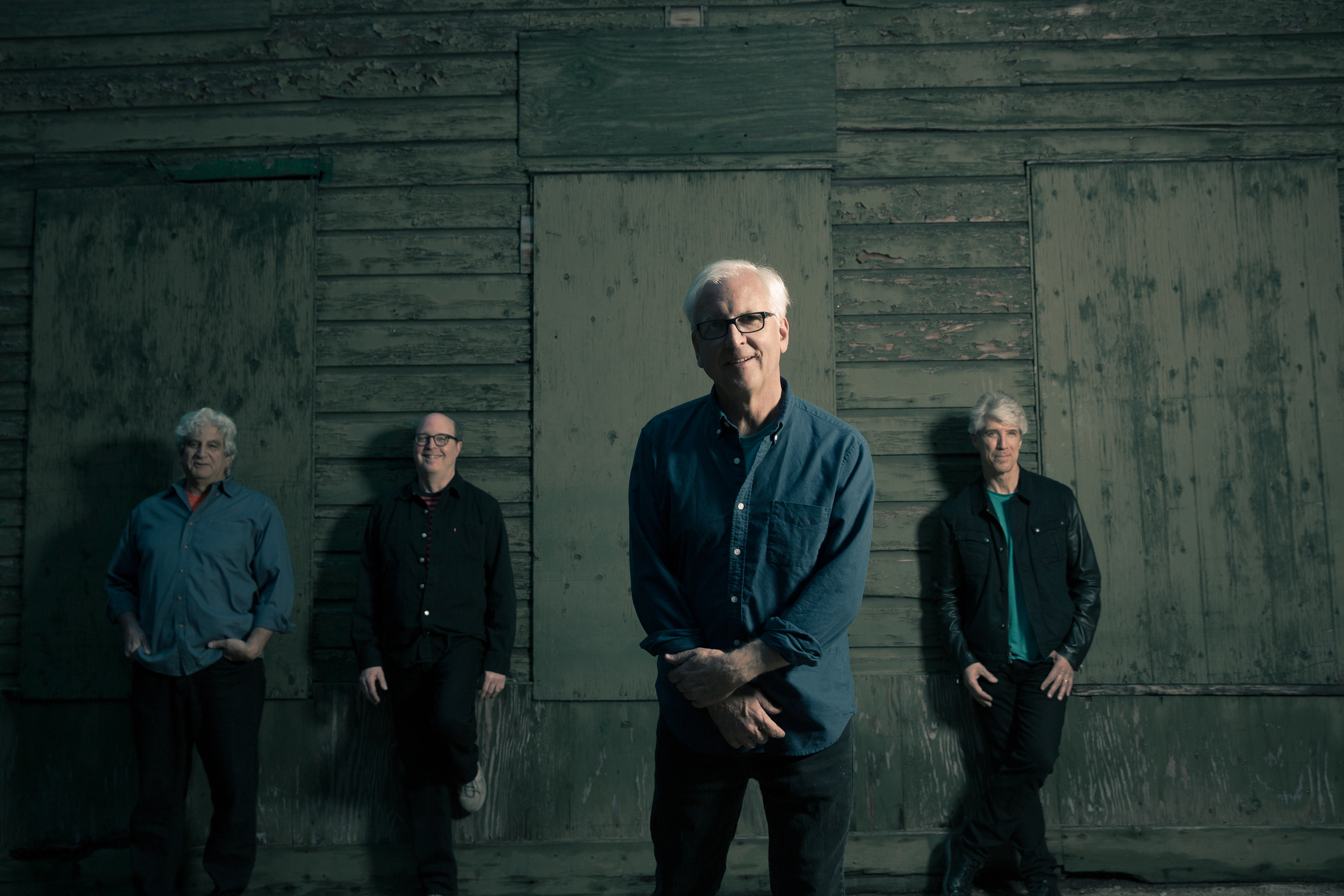 As it happens, due my age and proclivities, it’s not all that rare for something of interest to cross my desk that harkens back to ‘that’ time in ‘those’ years. As occupational hazards go it’s pretty sublime, as being thrust back in to – in this case – 1982 isn’t exactly an unpleasant proposition. That was the year that at-the-time (and, relatively, still) obscure New Jersey band The Individuals released their debut – and only – album Fields, an 11-song trawl through pre-Paisley Underground jangly post-punk that included a track called “Walk By Your House” that remains in this writer’s internal jukebox to this day, blessed as it is with a bassline that’s as earworm-y as they come and a melodic vocal hook to match. As evocative of naive/jaded romantic yearning as any song I’d heard before or since, that track would indeed appear on my ‘desert island mix tape’ if such a thing ever exists. Though not known at the time, the co-author of that track, Glenn Morrow, would soon, in 1986, become a co- (and eventually full) owner of Bar/None Records, to which almost summarily must be added ‘and the rest is history.’ Flash forward more years than I care to calculate, past the explosion of the legendary Hoboken, Maxwell’s-based scene that helped birth the Feelies Yo La Tengo Fleshtones the dB’s Bongos and all them, past the parallel boom growth of Bar/None, past the blur of the 90’s and the 2000-aughts all the way to the moment Morrow finds himself on stage on Maxwell’s July 31, 2013 playing sets with both his first band “a” and The Individuals as part of the bittersweet last-night festivities before the club closed out for good (let’s not even talk about the sputtering attempts to keep it going past that night), an event that so sparked Morrow’s latent muse that he rather immediately enlisted local scene mainstays Ron Metz, Mike Rosenberg and Ric Sherman (drums/bass/guitar) and the aptly-named Glenn Morrow’s Cry For Help was born. Gigging semi-madly around Jersey and NYC, the quartet released their (Ray Ketchem-produced) debut in the summer of 2017 and are back now with their upcoming sophomore release – entitled, with some terse simplicity, “Two” – once again produced by Ketchem and due December 18th on Rhyme and Reason, from which we’re proud as hell to bring you the premier video of first single “Other Side of the Dream” in all its Chris Stamey-remixed glory.

Setting off immediately on a familiar but oh-so-modern sounding underground groove anchored by a rhythm section locked into that timeless East Coast urban thrum, layered immediately with glancing chimes of guitar, the track manages to instantly and sustainably sidestep any and all concerns that often saddle returned-to-the-fold older bands by just getting down to the nitty and the gritty of the business at hand. In short, the song is as fresh and stinging as anything we could have expected back in 1988 or so. Touching on and dissecting the myth of the modern hero, “Other Side of the Dream” finds Morrow and company sounding powerfully adrift (like many of us) in the current moment, the singer laying out the confusion and blurred conviction in lyrics such as “Like the greatest generation in Vietnam” (a most curious transposition) “well sometime I don’t know what side I’m on / but I’m a player, baby, and I’ll take one for the team,” the band as a whole keeping it strong, steady, undeterred behind him. Isn’t long before doubt settles in, of course – we are talking 2020, after all – but the four of them climb their way out of it, the song’s title giving clues all along as to the ambivalent nature of anyone’s mindset these days, don’t matter how solid you think you are.

And that is precisely what drew us all to that massive little scene south of New York City in the first place, isn’t it? No dream was too big to fail, no sorrow was too deep to overcome. Human possibility, human weakness, all wrapped up in enduringly melodic humility and strength. Do you miss the Maxwell’s days? Of course you do. We all do. This here will bring you back sans the coddling nature of nostalgia, which makes “Other Side of the Dream” nothing less than a gift, just in time for a most uncertain Christmas. [feature photo credit: Mark Zawarski]