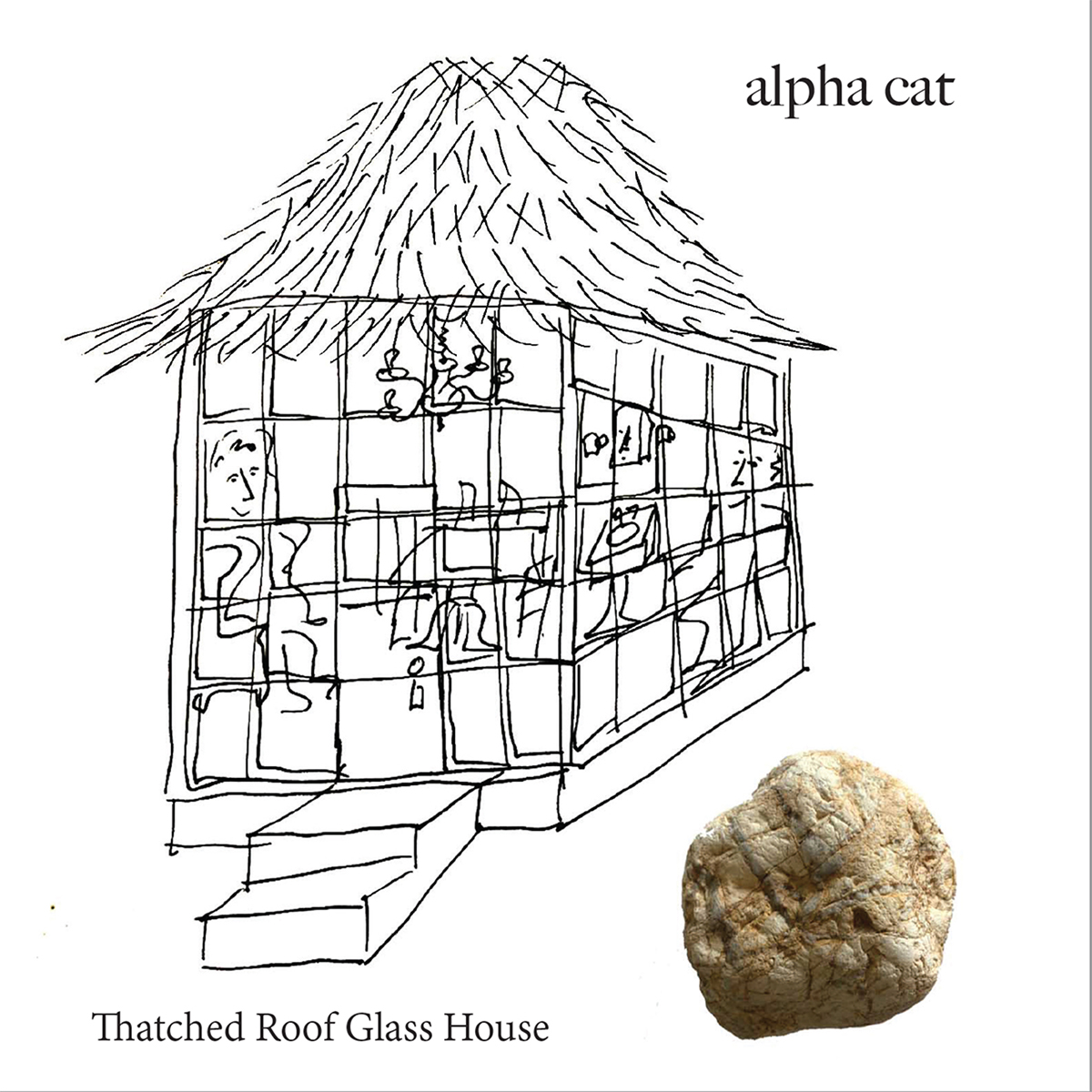 Warren Zevon. The name evokes a torrent of thoughts and reactions, nearly every one of them tinged with emotion and glowing with respect. While to some degree the depth of that fondness flows from the too-early age of his departure from this plane – his ride arriving at the still-tender age of 56 – its primary source is, of course, the work he left behind. Though emerging on the same LA wave that, in the wake of Joni and the rest of the Laurel Canyon commune, brought the likes of Jackson Browne and John David Souther to the attention of record executives from Asylum and Elektra, it didn’t take long for Zevon to distinguish himself as a songwriter of a somewhat different cloth. Both a bit more warped and more eloquent, dusting traces of, say, Hunter S Thompson into the singer-songwriter tropes of the time, Zevon at his zenith was untouchable, like some sort of possessed cross of Dylan Waits and the works of some wildly irreverent Zen masters, an existential juvenile delinquent that in truth transcended heights unthinkable to his peers. Perhaps what most enamored him of the fates, however, was how, despite his intrepidly singular poetic vision, Warren Zevon was never not grounded in the realities both emotional and transactional. It’s the crux of what set him apart, and it’s something that Alpha Cat’s Elizabeth McCullough absolutely gets.

A visceral and highly-regarded songwriter in her own right, McCullough comes to this cover of “Reconsider Me” carrying a weight of experiential bona fides that could fell a lesser talent. Having hit the ground running at the turn of the century with the Television bassist Fred Smith-produced demo Real Boy EP in 1999, the follow-up album Pearl Harbor, once clearing the untimely hurdle of a release date scheduled a month after September 11th, 2001, went on to garner multiple best-of-year awards once it was re-issued in 2002. Thus the table was set for a second full-length Alpha Cat album, the sessions for which commenced in LA in 2007, with seven vocal and fifteen instrumental tracks set down before McCullough was plunged into an emotional breakdown severe enough she suffered the loss of her voice.

Fast-forward a dozen years past many fruitless hospitalizations and countless bouts of essential silence, through 2013 when an experimental treatment brought significant relief then through further to 2019 when those basic tracks are restored and re-realized as the glisteningly vulnerable triumph of will that is Thatched Roof Glass House. Heard in this light, in this context, it’s no surprise that the Alpha Cat take on “Reconsider Me,” both visually and sonically, has such impact. Recorded originally for the Wampus Multimedia album Hurry Home Early: The Songs of Warren Zevon, this more recently-minted Glass House version that’s getting its video debut today was produced by McCullough and fleshed out by a band consisting of more-or-less band members Doug Pettibone (guitar) and Reggie McBride (bass) along with Jason Harrison Smith on drums with Derek Dragotis supplying backing vox. With the immediacy and steady urgency of Thalia Zedek and the deliberate, scraping intensity of Low, Alpha Cat’s version of Zevon’s track from 1987’s Sentimental Hygiene strips away the expected studio gloss of that era until we’re there at the song’s essence, alone but hopeful, determined, scarred, human down to the bone. A stunner of a re-imagining, one can only believe that Zevon, wherever Zevon is, is smiling that wry, knowing smile of his. We sure are.