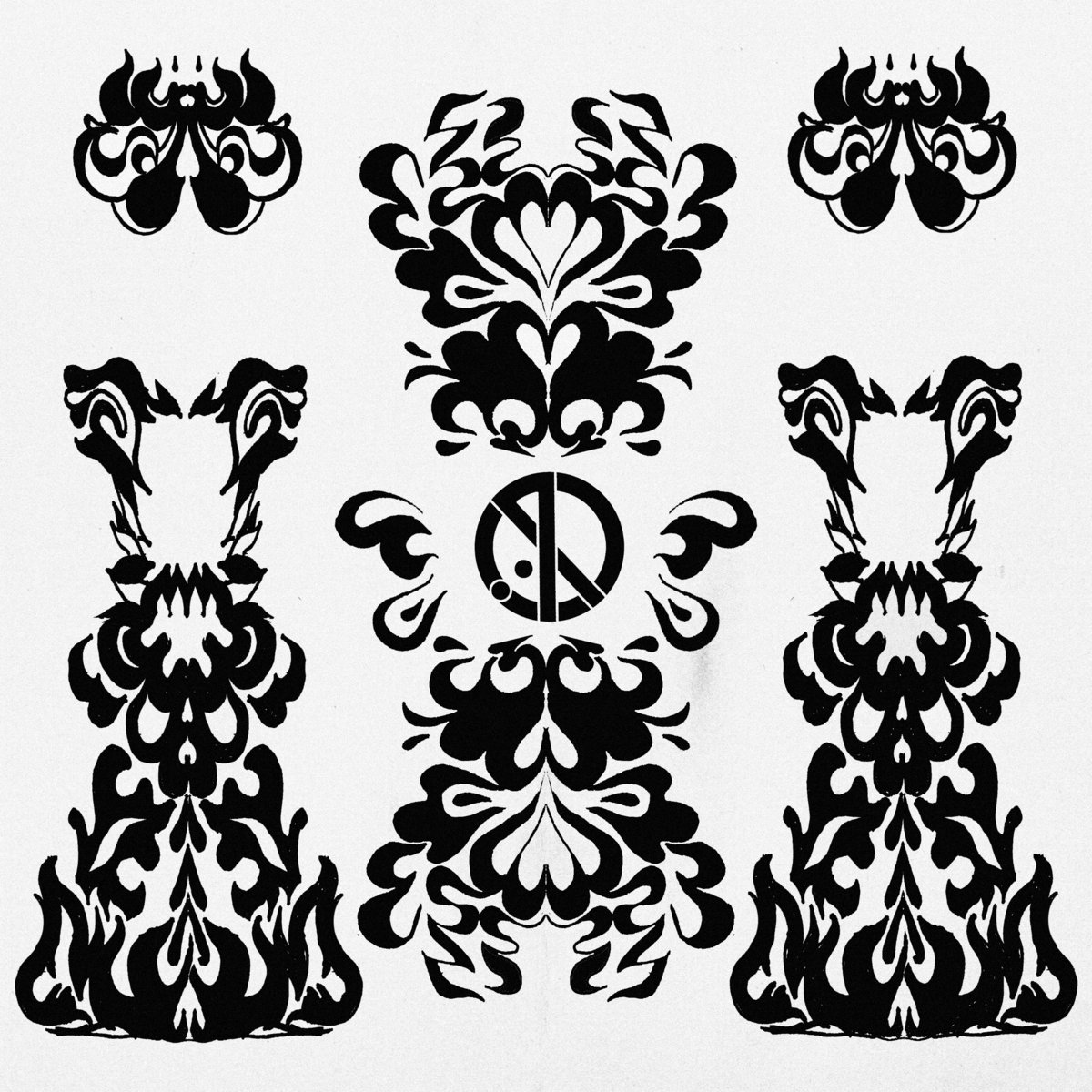 Those moments, those all too rare moments, when something clicks. A shaft of bright light flashes unexpectedly through a just-opened door and with it a noise that arrives like a whoosh of the spirit and from that encounter comes that oddly ecstatic sensation that’s maybe best described as ‘a flood of warm chills.’ Comparable to our vision – if not quite reality – of falling in love at first sight or those isolated times when a passage of prose or poetry brings us to our knees, it’s the experience most associated with a sudden, unexpected rush of music we’re talking about here, of course, one that most often has stolen into your ears without warning. It doesn’t have to be on some Wagnerian scale or endowed with the immediacy of, say, “Safe European Home” (the track that introduced this writer to the Clash in 1978), it ‘simply’ has to, well, strike an intrinsic chord that more or less reverberates throughout your heart like it was born there and is just now making itself known. It’s an occurrence we’re all familiar with and regard with a certain preciousness because, again, it’s so relatively rare, so rare it’s basically an emotional version of capturing lightning in a jar. The last time this happened for me was the spring of 2020 when an album with the eye-catching title Heavenly Rhythms for the Unitiated by this Virginia-based band True Body came to my attention. Intrigued by the name, by that title and especially the quietly lush decadence of the cover, I hit ‘play’ full of that unique anticipation that’s forever primed for disappointment even as it keens for the opposite. Immediately all worry was allayed and in no uncertain terms, opening track “Spirit City” filling me with ‘that’ unvarnished joy we all seek. With an almost off-hand authority in their sound and its arrangements and a trans singer (Isabel Moreno-Riaño at the time, now known as Ivy III) that matches it with a bruising grace, taking a limited vocal range and wielding it with an unlimitedness that, in a word, thrills, it’s not an exaggeration to say that a kind of rapture set in. In our world here at SEM there is no greater sign of how much impact an album has on us than actually playing it more than once. Generally the crush of new releases clamoring for attention is just too great to allow repeated listenings and yet HRftU graced the headphones (and, for me, the turntable as quickly as I could make that happen) on and off for several weeks. That, as they say, is high praise indeed but the fact was the release had that feel of an event to it, an important release from an important band.

Flash forward two-and-half surreal years and I receive this offer in my inbox to bring forth the premiere of the band’s new Temple of Song EP and, truly, I couldn’t type fast enough in response. Still bringing it like the Smiths with every trace of affectation stripped away, exerting a similar power but one grounded in the far more complex dimensions of gender, politics and just existence-in-general that now define our lives, the temple of its title seemingly erected in both honor and defiance to those tensions we’re all swirled up in, the band’s response to them, as ever, is a fervently candid mix of exultation, humor, and fearless self-examination. In short, another wholly rewarding trip through a modern band’s psyche that you can groove to like a mutha and here we are falling in love again, falling all over ourselves again, and, ultimately, falling into bliss. Again.

[Temple of Song E.P., self-releases tomorrow, November 18th, and, along with the rest of their catalog, is available here. Scroll below for band credits and recording details. Support this band, they’re doing the hard work of plowing through the existential fog for us]

Recorded and Produced by:
Sasha Stroud at Artifact Audio NYC in 2022