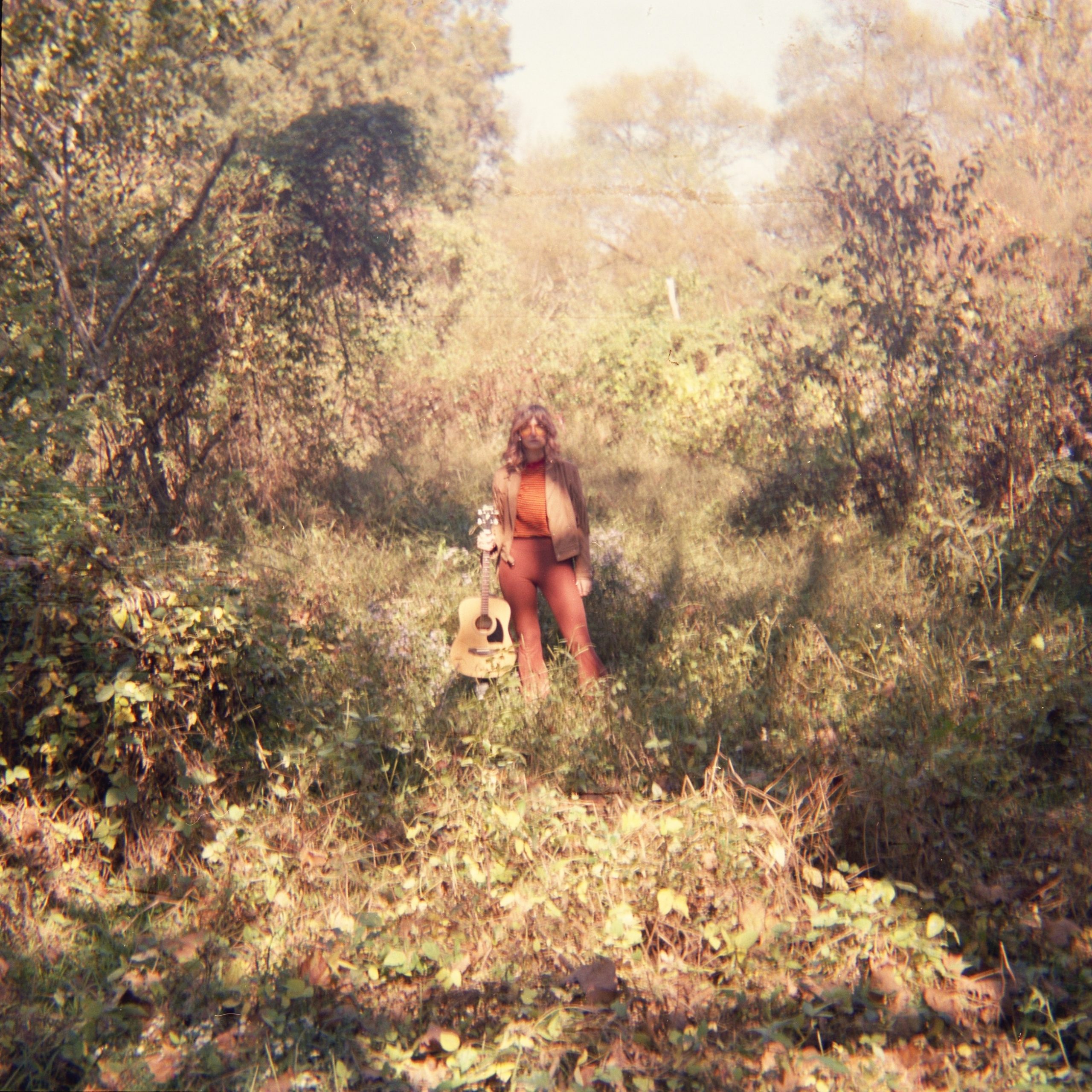 The North Carolina-based singer/songwriter Ashley Virginia’s style falls somewhere between ’70s country cool and west coast cosmic Americana. Like the spiritual daughter of Stevie Nicks and Gram Parsons, visually, Ashley Virginia is one of the most distinct and innovative artists you’re likely to meet.

But fashion aside, Ashley Virginia’s music is as cosmic as her clothing—an arresting blend of indie folk, experimental country and ’60s pop, her debut album And Life Just Goes On Living is a stirring first effort that marks the arrival of a major talent.

Her voice is rich and emotive, her lyrics are heartfelt and honest and her songs are brave and bold.

From being tear gassed by Raleigh police during a peaceful assembly during the George Floyd protests to her own mental health, Ashley Virginia presents the unvarnished truth of the world and the raw and sometimes unsettling state of the human soul.

Taken from her new album, “Reflections” is a great introduction to this powerful new artist. Inspired by John Lennon’s “Mother,” “Reflections” finds Ashley combining one of the most open-hearted lyrical couplets (“Why can’t I seem/To just let myself be happy/How do I know/And trust you really love me?”) with an undeniably infectious and melodic refrain. As affecting as it is sonorous, “Reflections” is just about the most compelling four minutes of music you’ll hear all year.

“John Lennon expresses a lot of his childhood pain in a raw, emotional way,” Virginia tells SEM. “This got me reflecting on similar topics. I wanted to write a song that was reflecting on my inner child and just let out what she cries for: love, security, trust, happiness.”

Ashley will be appearing on Stereo Embers The Podcast on July 30.