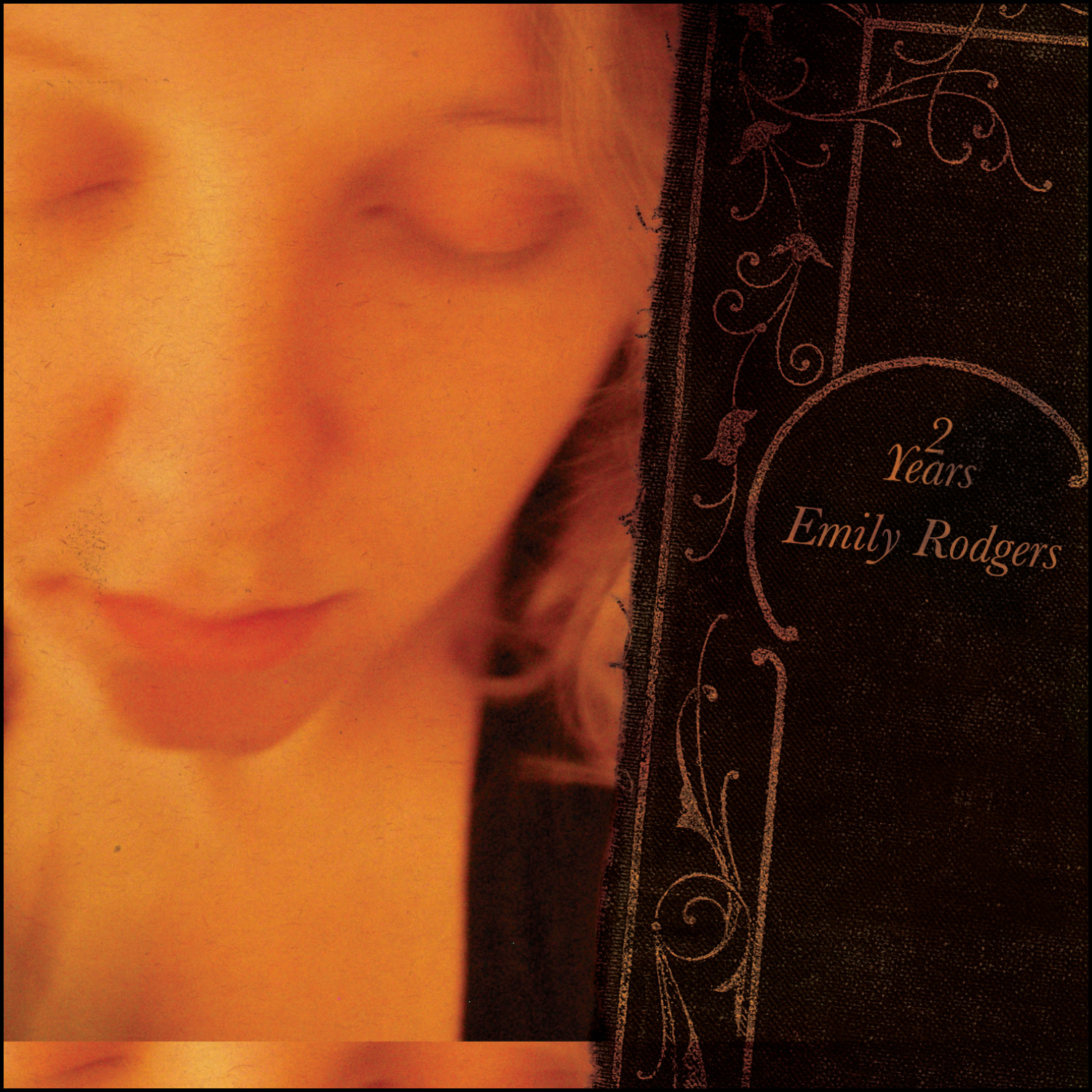 We’re jaded, we’re over-saturated, we’re cynical and under-infatuated. The internet has ruined our dreams, scorned our ambition, turned the convictions of our heart into clickbait. Worse still, it’s made it far too easy to be disillusioned. Used to be a person had to do some digging, invest countless hours in reading Russian novels and every lost manuscript authored by the Lost Generation in order to effect the perfect posture of the dissolute but now all you have to do is Google “louche” and you’re halfway there without having to lift more than half a finger. The result of this too-easily affected disenchantment, ironically, is a uniquely modern version of disillusionment, one defined by a kind of hyper-vapid ideology where we believe in everything as much as we believe in nothing. If you’ve ever wondered what alienation felt like, well, wonder no more. We’ve arrived, and in response we sigh and look down at our phones.

Fortunately though, and just in time, here’s Emily Rodgers. She’s not going to solve any of this or make your dreams real again but she will convince you that there is beauty available inside – or perhaps more accurately, just outside – this dull, eye-glazing chaos we find ourselves in. Her first album since 2009’s Bright Day, the enigmatically titled Two Years, produced by the equally enigmatic – and legendary – Kramer, arrives like an antidote. While the pairing with Kramer is essential to the point of seeming like an act of stylistic pre-destiny, it is, as always, in Rodgers’ writing and her emotively plaintive vocal style – if Joni Mitchell were Neko Case were Alela Diane – where the power resides. Poignant, elegiac, unflinching, brimming with something of a homespun elegance, the songs on Two Years don’t bend in the wind they are the wind, supple like that, fleeting and uncapturable but by their very nature indisputably present.

The ringingly mournful “No Last Call,” its pedal steel sounding in the desert like the disembodied voice of Mimi Parker drifting in the wind, opens the record like a statement of ageless intent, Rodgers’ vocal speaking to the complicated peace inherent when resignation is the last emotional strategy available. The fragile tough “Hurt” somehow encompasses the entire spectrum between the claustrophobia of loneliness at one end and a fierce if still slightly teetering defiance at the other and one pulls for her with every listening fiber as she unspools lines like “I can’t stand my own company.” Riding a stingingly vulnerable electric guitar line a la Luna in an expansive mood and a violin arranged to suggest that Scarlet Rivera joined Red House Painters,  the title track is a love song in the finest sense, ie nakedly straightforward in its expression thereof, no cloying, no hiding, capable of plainly saying “everything is better when you’re around” and why is the language of unfettered honesty so rare that it sounds this refreshing, almost radically so? Don’t really have an answer for that but can say that it’s that level of candor that helps set this record apart. “Burn Out,” with its waft of No Depression fiddle swaying around somewhere between a lurch and a seductive prowl and the unexpected, kind of sweetheart nihilism of the sentiment behind its title (“I’m looking to burn out“), is as representative of this artist’s articulate authority when it comes to the complexities of desire as just about anything you’ll find here. Unless of course you turn to Rodgers’ simply engulfing cover of Neil Young’s “I Believe In You,” the languid, frayed ambiguity of the original (from one of the man’s early confirmed masterpieces After The Gold Rush) here dealt a subtly stunning blow by stripping away the underlying evasiveness and putting in its place a luminescent unvarnished glow that paradoxically gives it an even steelier intimacy. Plus? It’s invincibly beautiful, so hypnotizingly so in fact it’ll not only keep you from looking at your phone but make you forget you even have one. Whole album’s like that. Here, have a listen [then pre-order here]: