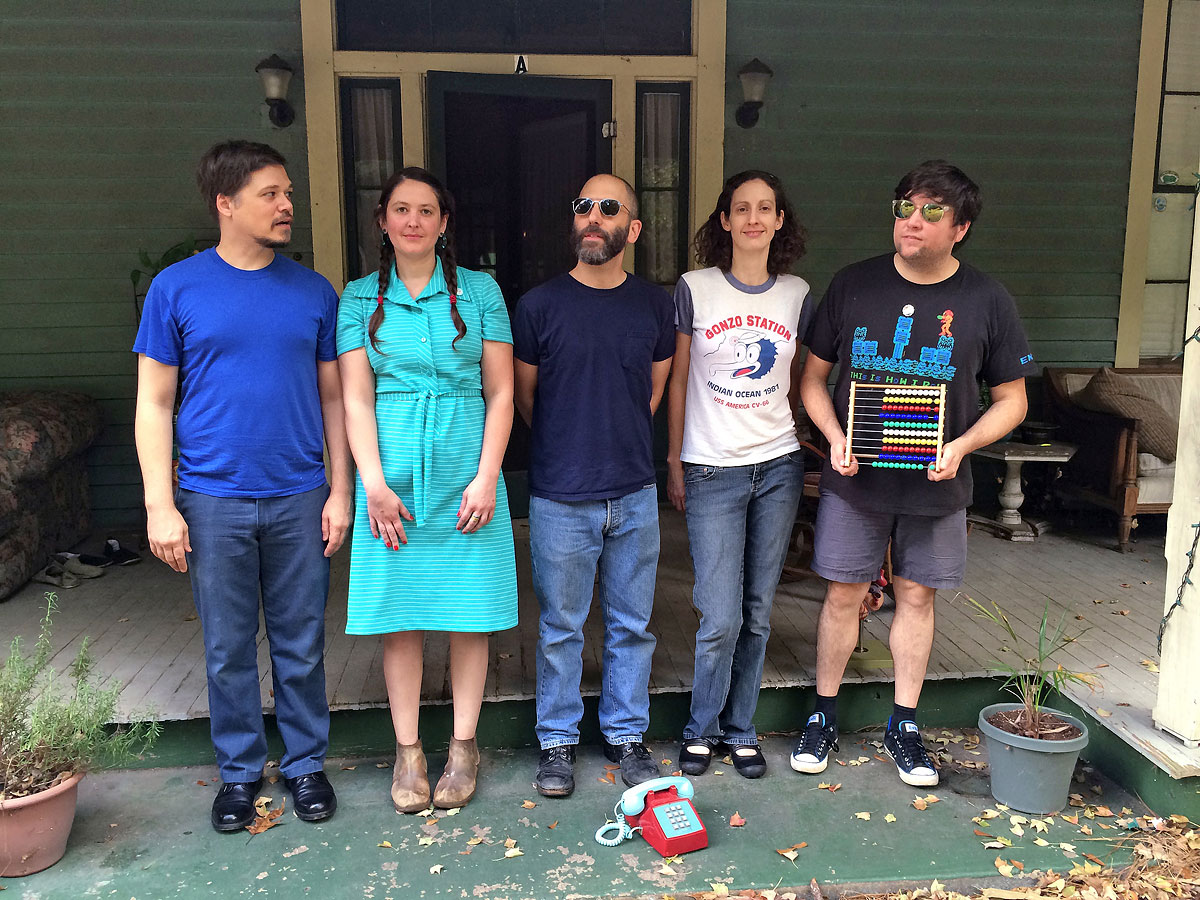 Apparently being the driving force behind avant post-punkers The New Sound of Numbers isn’t quite enough for Hannah Jones, as she’s recently joined forces with Kris Deason (Dreamboat), Eric Harris (Olivia Tremor Control) and fellow NSON’er Emily Waldron – oh, let’s just call them all Elephant 6 alumni, shall we? – to form the marvelously off-kilter Mind Brains, and SEM is thrilled to offer an exclusive look at their newest video.

Sounding like no less than the Residents at an afternoon tea party where Syd Barrett turns out to be the Mad Hatter (just as we always suspected), which in turn naturally precipitates a visual treatment that’s something akin to a Yoko Ono hostage video, Mind Brains’ delirious “Strange Remember” is just the most recent piece of beguilement from down Athens way. We used to wonder ‘What the hell is it about that place?‘ but frankly we’ve just given up asking. So long as it keeps on coming, whether it be in the form of pop trompe l’œil like this or the regional take on classic melodicism with which the place made it’s name, we’ll be happy. In fact, we’ll be deliriously so. Check it out.