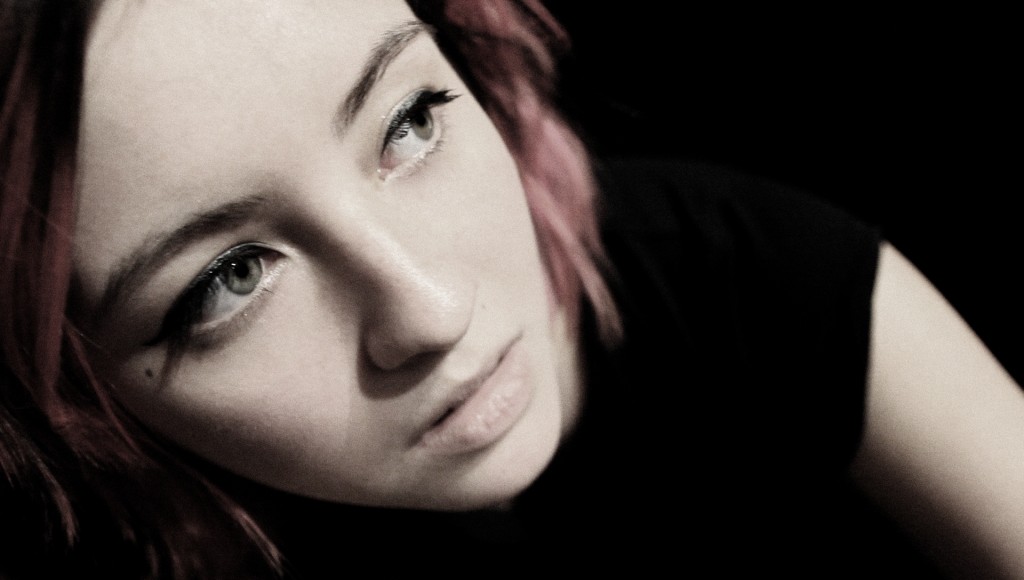 Released one week from today via Saint Marie Records on November 20th, Stereo Embers is beyond excited to present the new album from former Curve guru Dean Garcia’s current project SPC ECO, another (arguably more) startling duo this time blessed by the commanding vocal presence of Rose Berlin. As stated in our review a couple weeks ago, “this is music that stalks you, at the same time emanating a powerfully lingering sexuality that pulls with the always irresistible frisson of danger,” and likely it would be folly to try to further embroider that description. At once shadowy and grounded, SPC ECO brings all the twitching allure you would expect from a band imbued with the Curved heritage as expressed in the modern surveillance state consciousness. Both paranoid and sexy as hell, allow yourself forty-seven minutes of unspeakably dark bliss, courtesy the aptly abbreviated SPC ECO.

[feature photo via Love Is Pop]