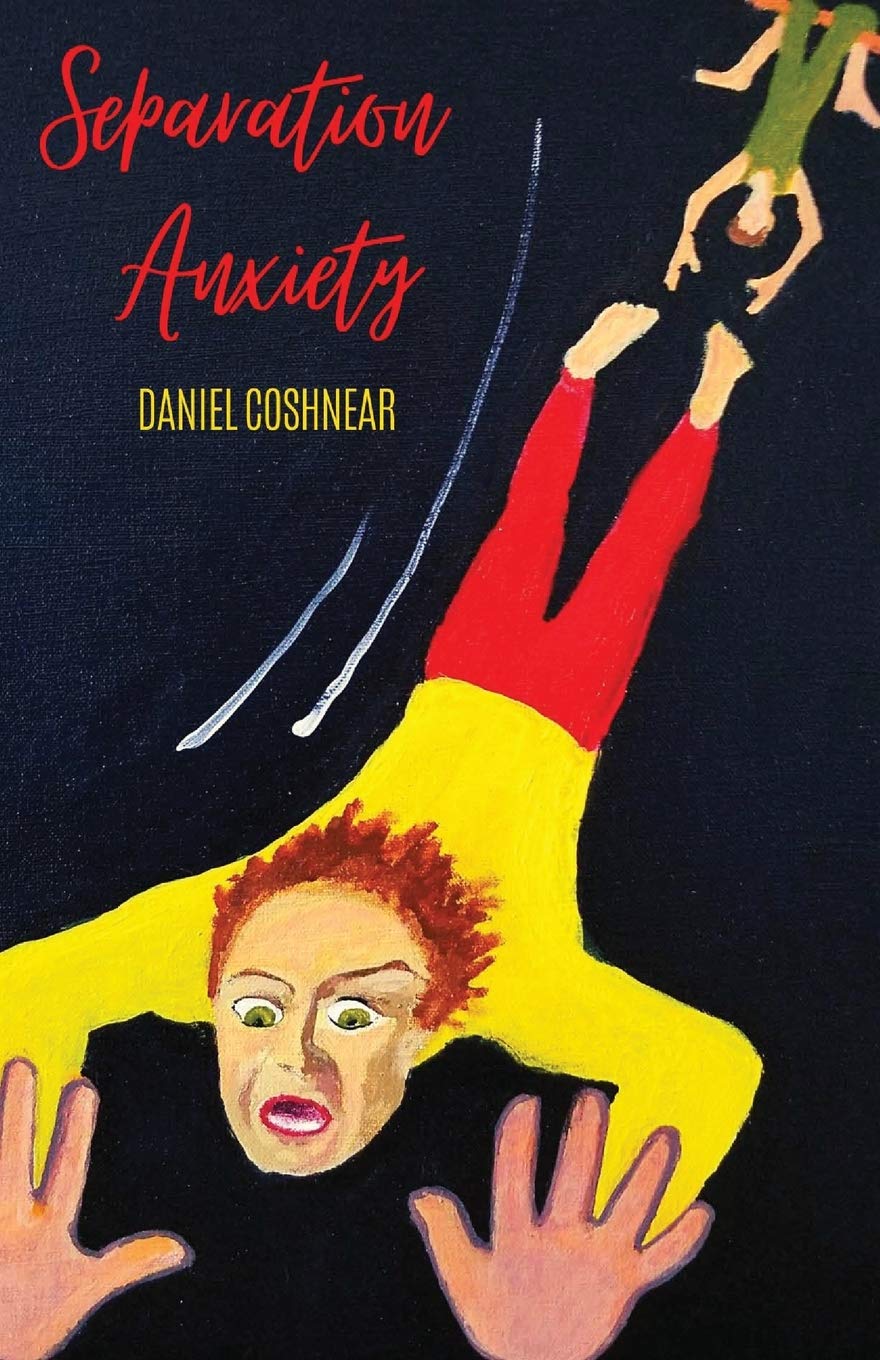 “When you read a short story, you come out a little more aware and a little more in love with the world around you,” George Saunders once said.

Coshnear is a master chronicler of the quotidian life and his writing perfectly captures the magic, loss, regret and joy that rises through the cracks of our daily responsibilities and reveals that life, thank god, is actually worth living.

Falling somewhere between Raymond Carver and Tom Waits, Coshnear’s characters aren’t unfamiliar with dive bars, long drives, dimly lit group homes, beachside breakdowns and felonious partners and they navigate the broken paths they find themselves on with a wobbly grace. It’s hard to think of a writer who surveys domestic ruptures, parental weariness and youthful longing better than Coshnear does. An uncertain ski trip with his kids finds one narrator pondering the plight of the Donner Party, a man trying to write a eulogy ends up staring down his own buckling marriage and infidelity and a teenager lies to his parents about his whereabouts so he can sell drugs on the beach.

Filled with dueling comedians, the digging up of graves, menacing train rides and the saddest roller skating scene ever put to paper, Coshnear brings us to the brink of implosion but nothing ever completely detonates. And that’s Separation Anxiety’s secret weapon: actual disaster is never as damaging or even as interesting as what happens before and what happens after. And Coshnear writes with such humanity and compassion that his characters, though finding themselves shivering naked on the beach at sunset with no ride home or losing their daughter at the Women’s March in D.C., wriggle free of discomfort and work their way back towards a rickety relief.

And how to do such a thing?

As the lead character in the last story tells herself: With, “one ordinary act of courage after the other.”

A former state champion high school wrestler, Coshnear knows the power of the takedown but he also knows the mercy of release. No character in Separation Anxiety is free from the three count, but they’re also not exempt from feeling the grasp of fate loosen and having another chance to stand up again and take another shot at getting it right.