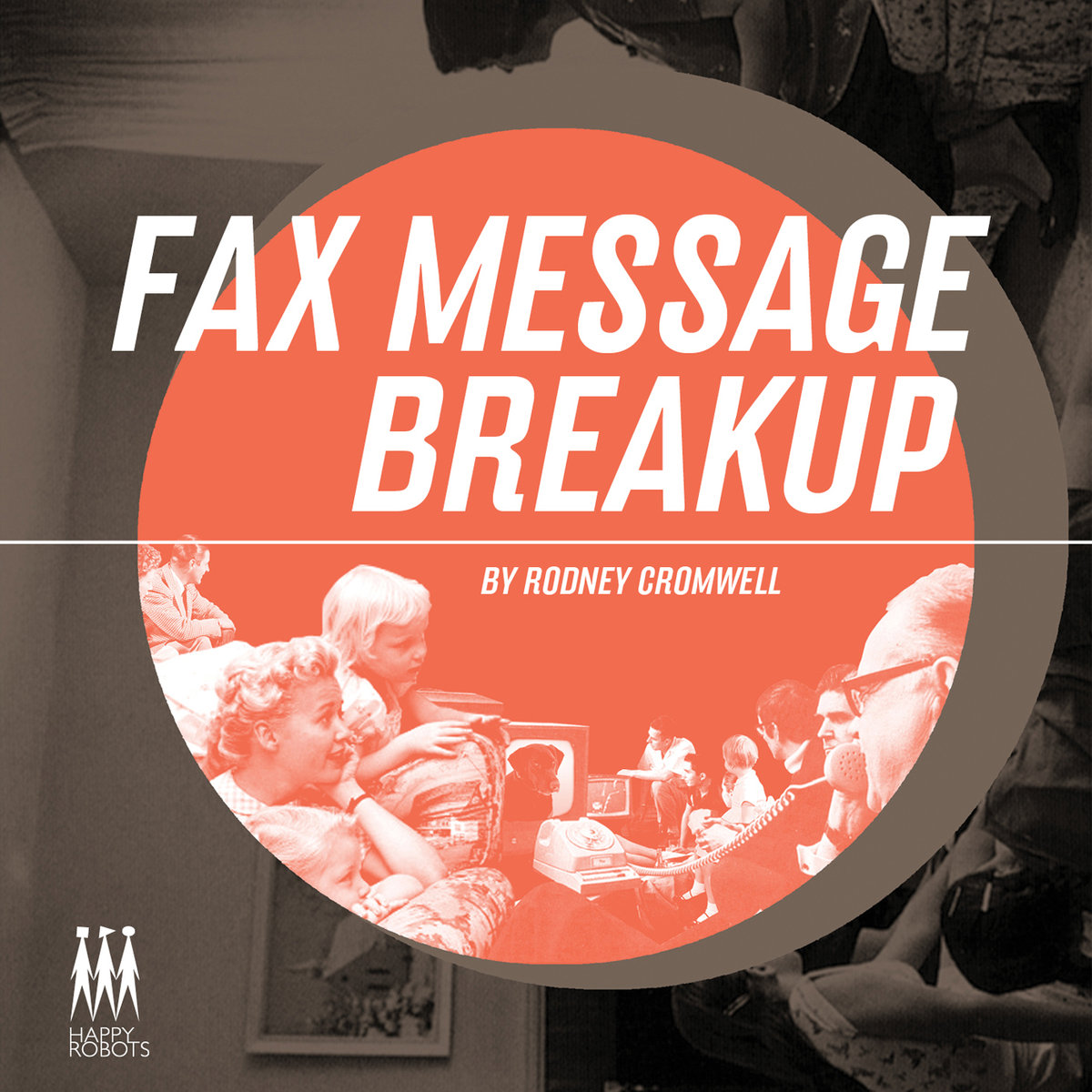 For the past few years, Rodney Cromwell has been on a roll.

Rodney Cromwell (real name Adam Creswell) has put together a playlist for us of his picks for 2016 – a whopping 48 of them in a Spotify playlist…but before that, let’s introduce you to a gem from each of his recent releases.

Despite it having being a miserable year for many in terms of the global political arena with the ascendancy of post-truth politics, there have still been some decent records released in 2016 to cheer us up. This mix is my attempt to soundtrack the spirit of 2016 through those new releases – it is no coincidence that it includes songs with titles such as ‘Play with Lies’ and ‘The Dictator Decides’ and that the mix is 48 tracks long.

There have been some decent synthpop and electronica songs from the likes of Computer Magic, Train to Spain, Hannah Peel, Porches, Hologram Teen to name a few, with also the release of my favourite Pet Shop Boys album in years. Many of my most-loved tracks of 2016 have though come from the psychedelic and krautrock tradition: my three favourite gigs being by Vanishing Twin, Camera and Cavern of Anti-Matter, all of whom feature here in one way or another. There have been a load of great re-issues this year too, my favourite being ‘Venezuela 70: Cosmic Visions of a Latin American Earth’ an album of Venezuelan experimental rock from the 1970s. Admittedly, it is probably not everyone’s cup of tea.

In this age of anxiety and political hypertension, the dark electronica of Pye Corner Audio, Vile Electrodes, Essaie Pas, the Stranger Things soundtrack and the epic ‘Sphynx’ by La Femme seem the perfect soundtrack. However, to stop the party getting too dark, I try to pull it back with some lighter and more uplifting pop by the likes of Rémi Parson, Belbury Poly and a certain Mr Rodney Cromwell.

It wouldn’t be 2016 without a bit of narcissism thrown into the post-factual bubbling pot now, would it!