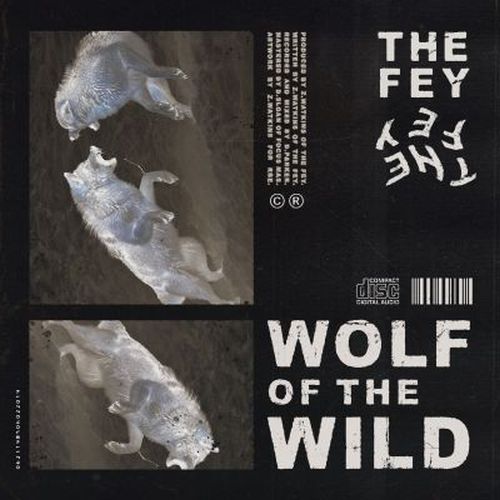 The Fey, a Lincoln, Nebraska-based R&B meets punk-style project, are hitting hard with their new raw and animalistic track, “Wolf of the Wild.”

From the opening drum groove to metallic industrial samples and freaky fuzz-guitar riff, The Fey are on some bold kind of trip; a mixing not only of genres (soul and rock) but of aesthetics (the rough and the smooth).

“Wolf of the Wild” has a catchy hype hook; it almost sounds like an anthem for independence and straight-up masculine energy, with singer and band leader Zach Watkins inspiring listeners to join him on his neo-psychedelic high-speed, windows-down, highway vibes.

The best part of “Wolf of the Wild” may be its ending breakdown, with sub-synth drops, flange guitar heroics, and an absolutely fat and massive drum sound. It proves that The Fey have potential to win people over with the more wild and experimental elements of what they do.

With “Wolf of the Wild” The Fey hark back to some of the greats in classic rock and even space-funk, while also keeping it an LA-inspired, modern indie rock jam.