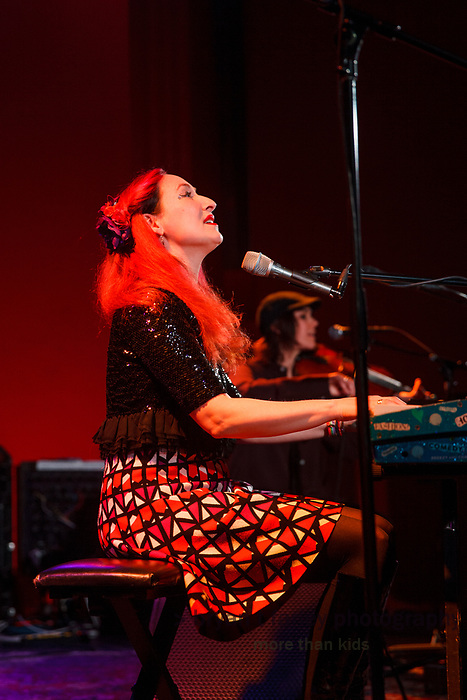 Opening for Howard Jones at The Chapel in San Francisco, Rachel Sage was a commanding and charismatic presence.

The New York-born musician was accompanied only by violinist Kelly Halloran, but in spite of the spare set up–Sage sat at her keyboard–the set was as rich as it was intimate.

Sage is opening for Howard Jones for his nationwide “Songs And Stories” tour that goes through March and she’s a natural choice to support the legendary musician who she sites as a big influence. Theatrical, expressive and blessed with perfect comedic timing, Sage is the kind of performer you can’t take your eyes off.

Drawing from her extensive discography and previewing numbers from her new album Myopia, Sage was an utter delight. 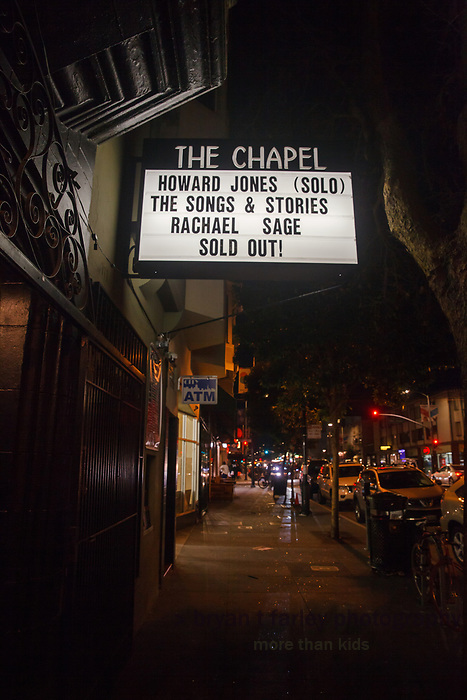 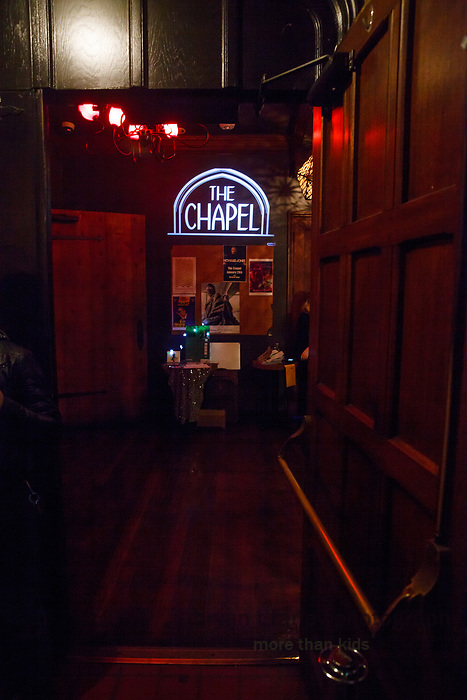 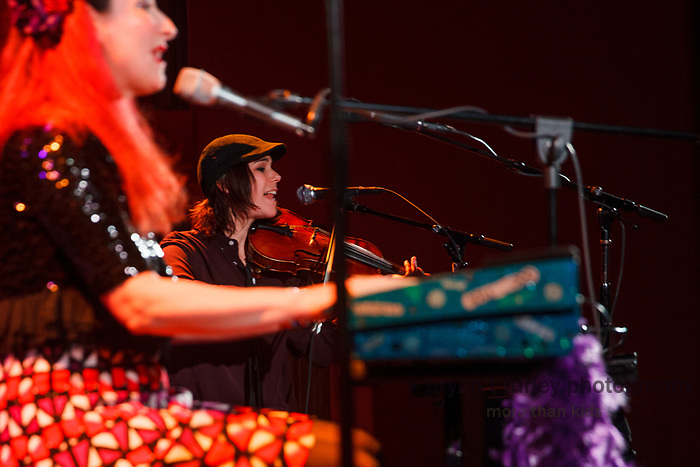 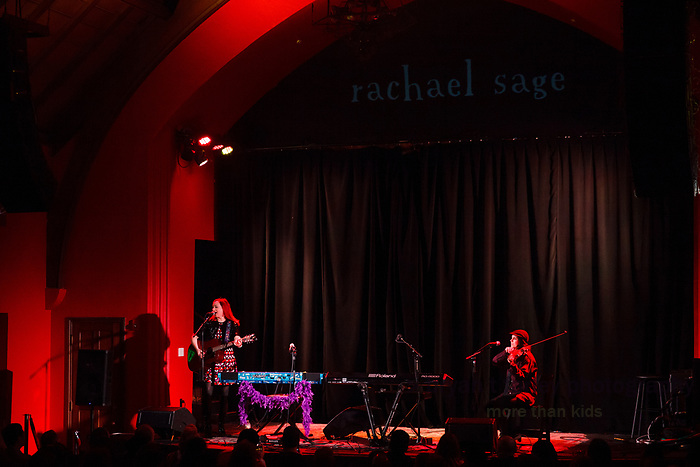 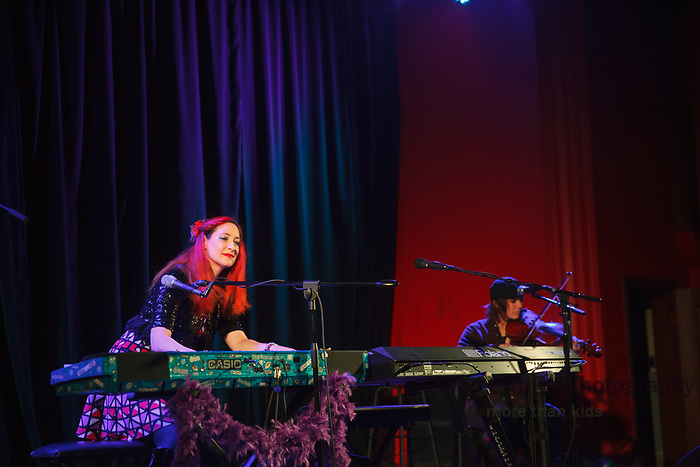 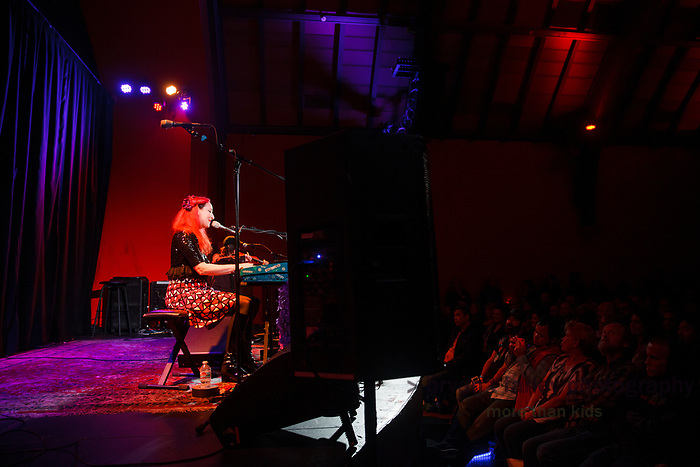 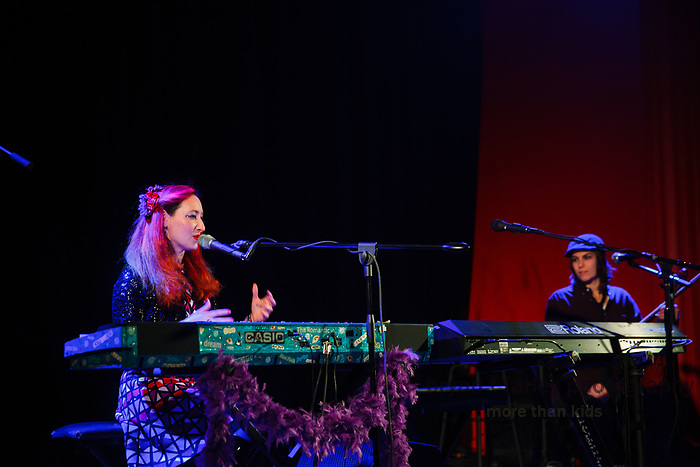 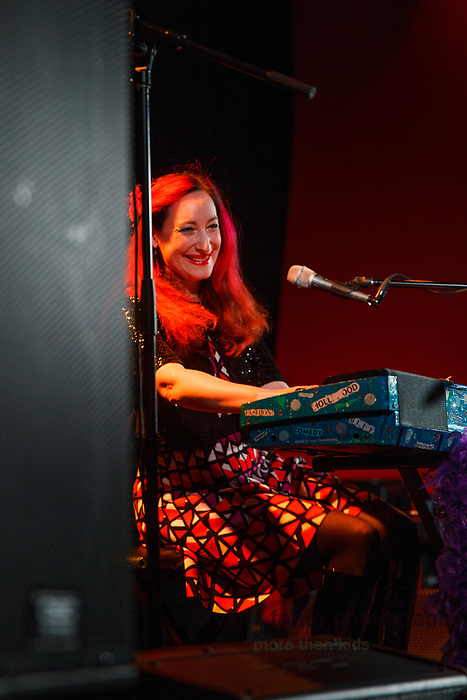 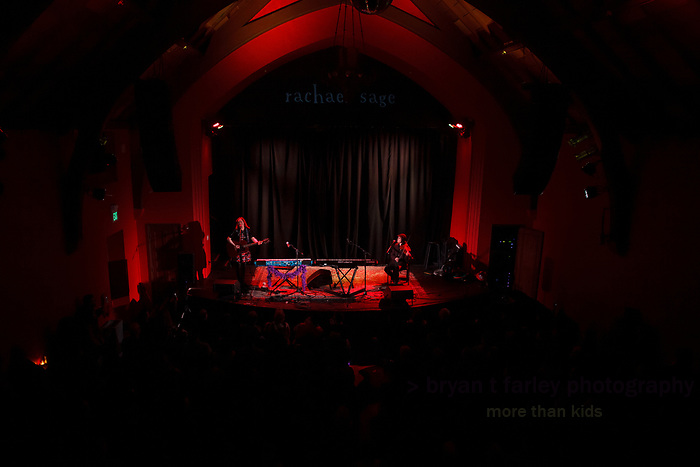