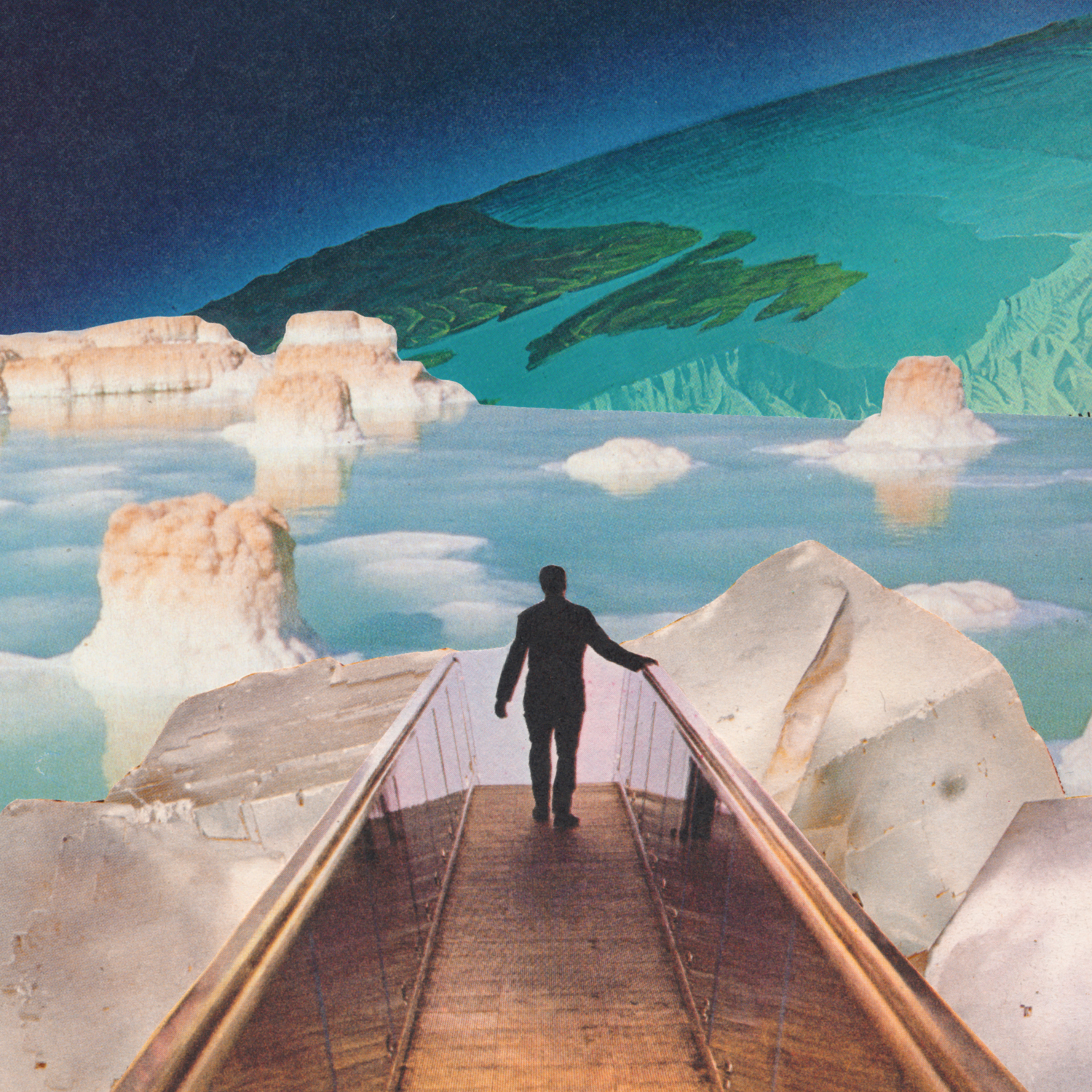 Stereo Embers is excited to premiere the video for Phil and the Osophers’ new single “Endeavor.”

Led by braintrust Philip Radiotes, the band’s sound brings to mind the spry hooks of The Kinks and the dreamy Condition Blue-era work of the Jazz Butcher. A stirring confluence of atmospheric instrumentation punctuated by nimble synth pop smarts, Phil and the Osophers are one of the most exciting and innovative outfits around.

The Brooklyn-based Radiotes is a former San Franciscan whose New York home has proven to be fertile ground for his musical confections. Radiotes is putting the finishing touches on his new album From The Rise of Fall and “Endeavor” is hot on the heels of the harmonic and catchy “Bee Liner” single.

Grafting breezy psychedelia, dub, surf rock, indie pop and folk all together, Radiotes is one of pop’s great sonic adventurers, boldly traversing varied musical terrain with elegance and heart. His poetic precision brings to mind Paul Simon and Ezra Koenig, while his off-kilter view of the world suggests the lyrical aesthetic of everyone from Eels to They Might Be Giants.

When asked to describe what interests him lyrically, Radiotes says, “The songs explore complex issues from wiretapping to suicide bombings, technological isolation and overstimulation, immigration and working class issues like commuting, and banking…Relationship issues are weaved in throughout to speak to broader issues in a personal way.”

Radiotes is a busy guy–in addition to his band, he’s also an actor, who not only played Buddy Holly in HBO’s “Vinyl,” he’s got a role in the forthcoming Scorsese film The Irishman.