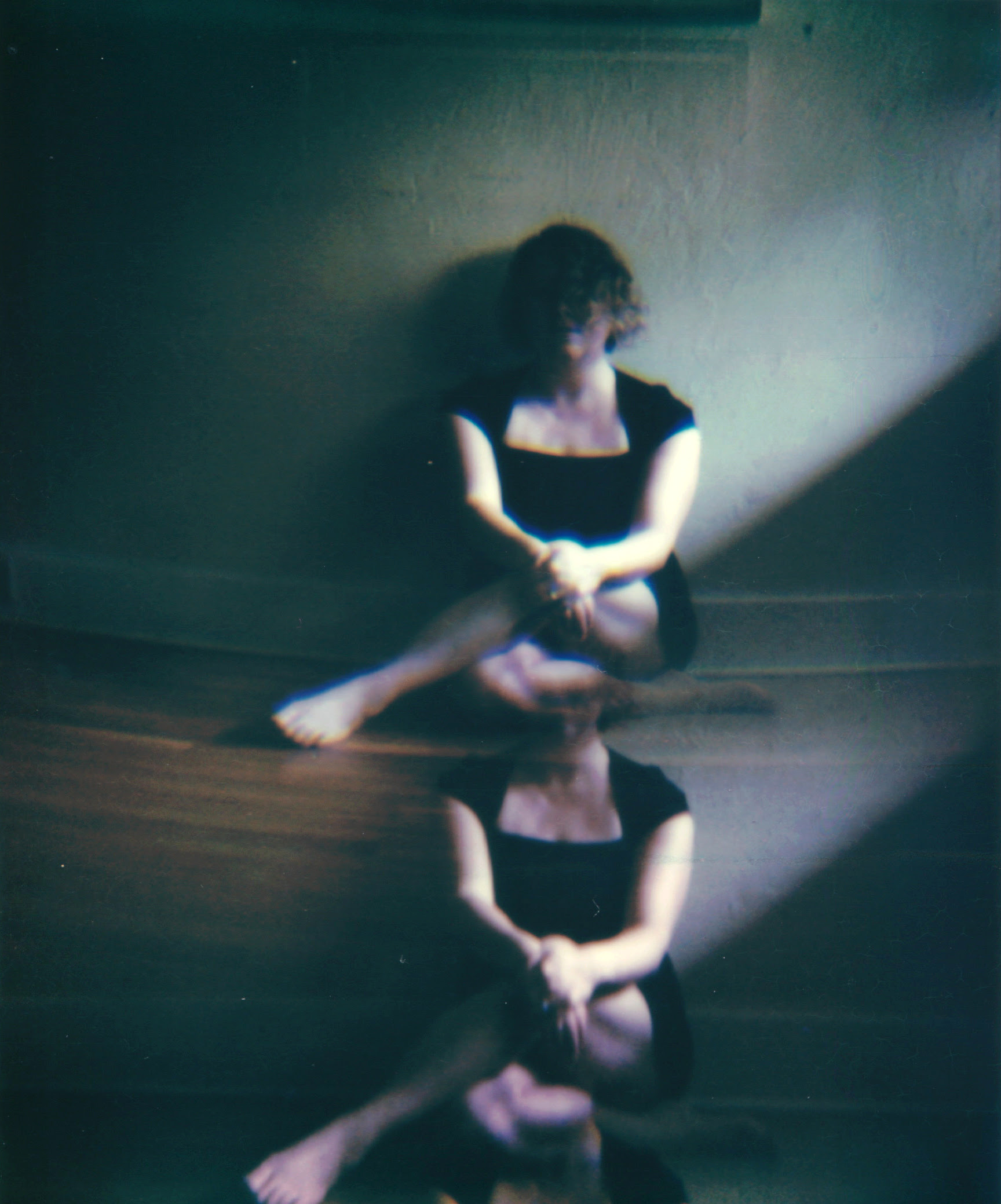 With luck and an open heart, there are pockets of stunningly quiet knowledge there for discovery in the course of this music-writing life, pockets cut deep as wells and filled with an often trembling luminescence that comes in the form of emotional honesty and enduring craft. They are, to be sure, rare, but of course they are. Whether embedded in the ‘industry’ as a writer or not, we all know how scarce those artists, those albums are. As an editorial policy of sorts SEM doesn’t cover what we don’t like – and even then, being small, we’re forced to leave 95% of what we do like in the pile – but even considering that, what we find, what we feel, when listening to Emily Rodgers stands apart, an impression reinforced by I Will Be Gone, the second successive Kramer-produced full-length due April 16th on Shimmy-Disc (Two Years arrived in 2016 on Misra) and from which we present the title track.

Intimate but devastatingly so, produced with (of course) an assured, deeply unobtrusive touch, from the moment Rodgers strums into the piece on her acoustic, but especially from the moment her voice enters the picture a couple measures later, full of both unwavering confidence and a barely audible tremor of vulnerability – the two qualities that, blended together, almost certainly amount to that none-more-elusive quality known as grace – the game is already over, you’re seduced, swirling in a gentle but commanding updraft of emotion. Not the mawkish kind, nor overly reflexive, but that devoted, honest kind mentioned up there at the outset. It is, of course, what we’ve come to expect when this artist brings us new material but it still startles us, how that voice wrings such empathy out of thin air. The fact that this is the second of two songs on the album (“Blame” being the other) that references being caught – or not – isn’t altogether surprising seeing as I Will Be Gone is an aching, fraught yet resolute tribute to Rodgers’ late brother who developed schizophrenia in the years leading up to his suicide fifteen years ago. In that sense, then, the album is a song cycle doubling as a eulogy and as remembrances go it’s, yes, a loving one but also unflinching.

Speaking of which, “poignant, elegiac, unflinching,” were among the words we used upon ‘discovering’ Ms Rodgers five years ago, and not a one of them has diminished in its pertinence over the entirety of I Will Be Gone. In fact we’ll take it further and say that if there was a way to simply insert the audio of this title track in the dictionary under both ‘poignant’ and ‘elegiac’  there’d never be any real need for word-based definitions again and all uncertainty regarding their meanings would be erased. Because in the end, they are just words, and words, as always, fail in the face of beauty. If one of the responses we most hope for when engaged with an art form is exactly that, to be so innately subsumed by the experience that language alone won’t suffice, such hope is rewarded in the work of Emily Rodgers. So quit reading already. Click the link. [feature photo: Lisa Toboz]