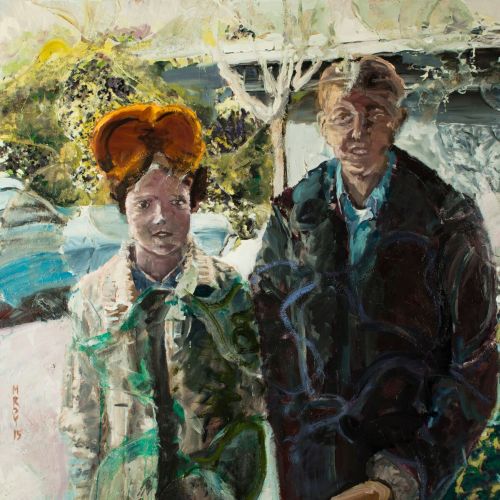 Esteemed singer-songwriter veteran Les Bohem has had a long and varied career in the folk and rock ‘n’ roll genres and is also known as a screenwriter, author, and film producer. He was part of the Los Angeles musical uprising in the early 1980s, his band Gleaming Spires had a cult hit with the tune “Are You Ready For the Sex Girls” (which appeared in the movie Revenge of the Nerds), and he also played bass in the band Sparks.

Bohem found his way into writing screenplays for a while, crafting material for A Nightmare on Elm Street Part 5, The Horror Show, and other movies. He then wrote the screenplay for Twenty Bucks that was based on a script from his father (who was a screenwriter and producer for several decades). Twenty Bucks took off in the indie film world, earning critical accolades and several awards, including an Independent Spirit Award.

Bohem has worked deeply in the film industry, writing and executive producing the Taken mini-series with Steven Spielberg, for which he won an Emmy, Television Critics Award, and Saturn Award. His other feature film screenwriting credits include Daylight, Dante’s Peak, Kid, Nowhere To Run, and The Darkest Hour.

Bohem is currently executive producing the first season of a show that he created, titled Shut Eye (He also wrote the theme song for it!), which will premiere on Hulu in December. Among other literary endeavors, his short novel, named Flight 505, was published last year by UpperRubberBoot.

Throughout all of these ventures, Bohem never stopped creating music and has had his compositions recorded by the greats like Emmylou Harris, Randy Travis, Freddy Fender, and Johnette Napolitano of Concrete Blonde.

Bohem’s upcoming crowning glory on an already storied career will be the release of his first solo album, Moved to Duarte, which will arrive on December 9th. On the album, Bohem wrestles with sadness, but tempers it with a hefty dose of humor. The self-reflection and bittersweet nature of his lyrics, arrangements, and vocal delivery are what make Bohem’s music so compelling.

Find out more about Les Bohem