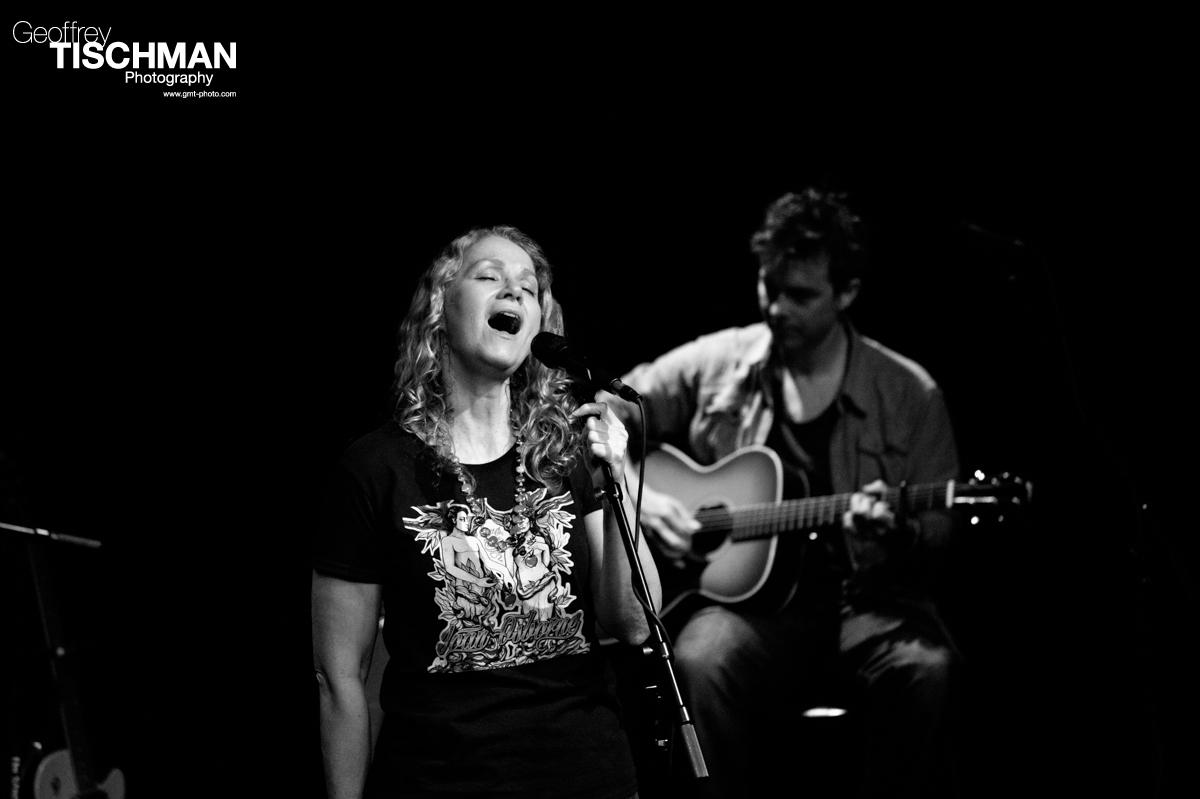 Aptly titled for the times, Trouble and Strife is the Kentucky-born singer/songwriter’s tenth long player. The follow-up to 2017’s Songs of Bob Dylan, the album finds the Grammy-nominated musician in commanding form.

According to a press release heralding the collection, Osborne says the album reflects, “the crazy, chaotic times we’re living in,” and that it’s “a recognition of the important role music has to play in this moment. Music has a unique ability to re-energize people and allow us to continue to hang on to that sense of joy of being alive.”

The album’s first single “Take It Anyway I Can Get It” is out today–which also happens to be Osborne’s birthday.

Trouble and Strife can be pre-ordered here.

The album is out September 18.