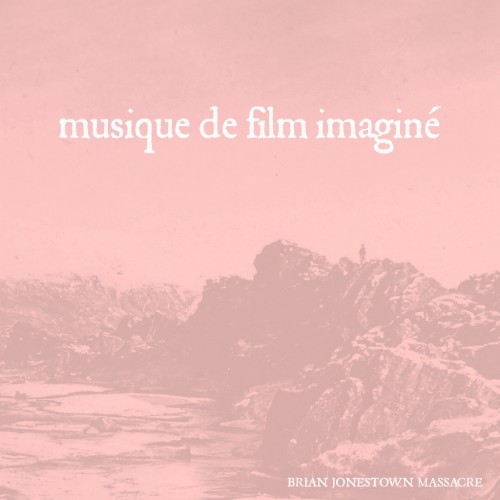 1967 – the year stands out as a totem in the history of rock and roll and its limitless possibilities as an art form.

Many iconic bands released one or even two of their most creative albums:

The Doors: The Doors and Strange Days

The Jimi Hendrix Experience: Are You Experienced and Axis: Bold as Love

The Byrds: Younger Than Yesterday

Pink Floyd: The Piper at the Gates of Dawn

The Rolling Stones: Between the Buttons and Their Satanic Majesties Request

The Who: The Who Sell Out

These albums – and many more from 1967 – represent the zeitgeist of an era of rock and roll when inspiration, imagination, and innovation had free reign in the creative process.

The title of The Who’s 1967 offering, however, was all too telling of what would become the norm. Rock and roll became an industry just as branded, just as packaged, just as commercially marketed as Heinz Baked Beans. It turned out that Pete Townshend wasn’t only a great parodist but also a great prophet.

Like The Who Sell Out, Anton Newcombe – the leader of The Brian Jonestown Massacre – came into the world in 1967. His mission, ever since BJM’s first release Spacegirl & Other Favorites in 1993, has been to retain the free creativity of the year he was born. With each new record, he resurrects the spirit of Brian Jones, the innovative force of The Rolling Stones, whose relentless imagination was “massacred” at the height of its powers. Indeed, Newcombe even titled one of BJM’s finest albums, Their Satanic Majesties’ Second Request, after the last Stones’ album to which Jones made a significant contribution.

Yesterday (April 27, 2015), Newcombe released the newest BJM album – musique de film imaginé – an album that’s perhaps the band’s biggest stylistic departure from their previous work yet. And this album comes from a band known for its commitment to putting out fresh sounds with each new record.

Fans may wonder why BJM would release such an anomaly. For the same reason, Newcombe told SEM in an interview, the label advised him to release it as solo work.

Musique de film imaginé, after all, is a largely instrumental and electronic soundtrack to a film that’s meant to be imagined by the listener. It’s most definitely not a “psych rock” album – whatever that rather subjective label means – but a moody and evocative piece that encourages audience participation.

In defying expectations – yet again! – BJM have made one of their finest albums yet.

Musique de film imaginé works best as a piece to be listened to in one sitting, when you have the time to take the imaginative journey on which the music invites you to embark. Because of its nebulosity – Newcombe even randomly chose the song titles, which are all in French – the nature of musique de film imaginé is subjective. As Kierkegaard says, “truth is subjectivity” – that is, how you relate yourself to matters of fact far outweighs the discovery of objective fact.

In the case of musique de film imaginé, BJM have created an album in which the way you orient your imagination to its sounds creates a series of moods that form a narrative – or an “imaginary film” – that reflects your deepest emotions, experiences, and desires.

In other words, you, Newcombe, his collaborators Asia Argento (who sings on “La Sacre du Printemps”) and SoKo (who sings on “Philadelphie Story”), and the rest of BJM collaborate in the construction of meaning.

Musique de film imaginé, then, works against the auteur theory of cinema. Newcombe is no auteur; he’s a collaborator, with Argento, SoKo, the rest of BJM, and, most importantly, you the listener.

Yes, even though he’s partially inspired by French New Wave directors like Godard and Truffaut, he’s much more in line with the great 19th-century French poet Charles Baudelaire, who writes in his “Invitation to the Voyage”:

See on the canals

Their mood is adventurous;

That they come from the ends of the earth.

Just as Baudelaire wants you to join him on his adventurous journey to the ends of the earth, Newcombe and BJM want you to desire to set free your imagination.

Musique de film imaginé, like the great records of Newcombe’s birth year of 1967 and all the great BJM albums, more than fulfills this desire; it insists that you possess it.