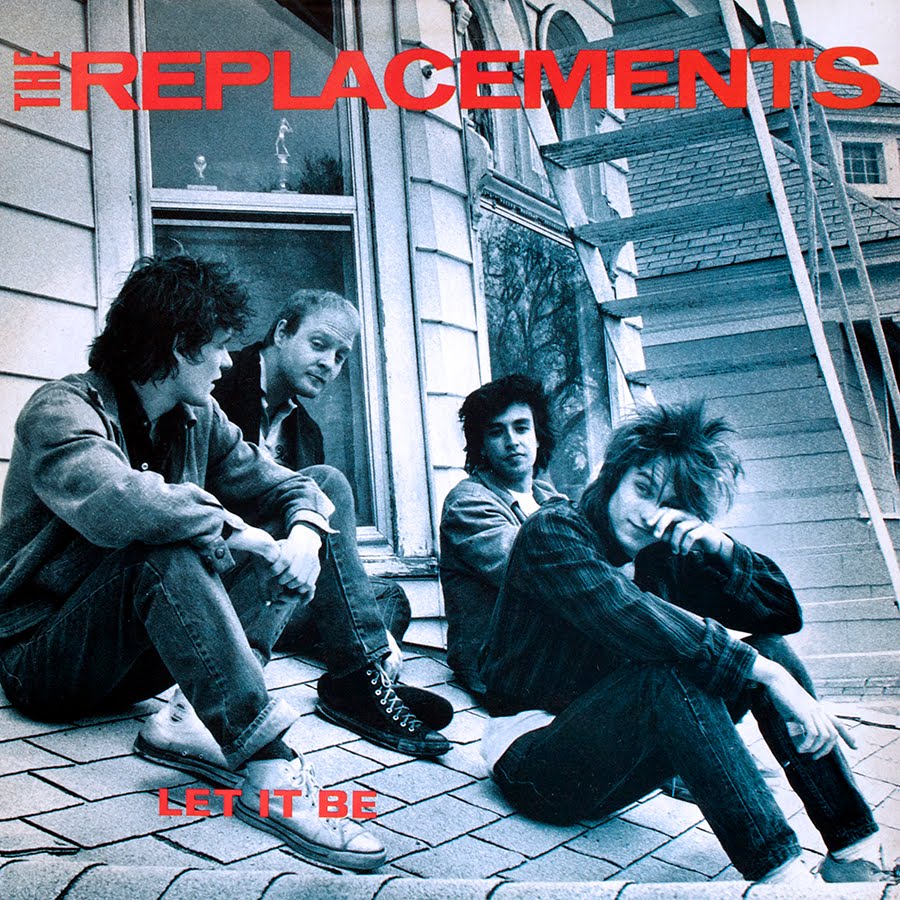 Earbuds in on the train to work.

Listening to the Replacements. Doesn’t feel real that I will be seeing them tonight. Haven’t seen them since that show at Toad’s Place in New Haven in 1987. Got in with a fake ID. My buddy ordered 14 beers – said the cups were small and the wait was long.

Lifetime ago. Was that even me?

Going with some dads from my son’s school. Not going with Gomez, like I did all those shows at the Ritz in high school. Gomez is dead. Died a few years ago. Cancer of some kind or other. 42 years old.

Remember sitting around his bedroom making up silly names for football players by switching the first letters of their names. He was a San Diego Chargers fan; his favorite re-constituted player name: Muck Chuncie. Laughed for hours. Remember riding the antique metal-cage elevator in his father’s 3-story brownstone office on 79th Street, pretending we were in a Dungeons and Dragons fantasy. Remember in less innocent times sitting together on the floor of various closets with a fifth of Gordon’s gin before parties were in full swing; steeling ourselves against the social awkwardness. Remember subway rides to the Village to record shop, him turning me on to R.E.M., Jesus and Mary Chain, the Cult, the Replacements, PiL, many others.

Remember burying Bee-Gees albums in his parents’ driveway on Long Island. Remember it was raining, which made the digging easier.

Wondering if it rained during his funeral, if the digging was easy. Didn’t go. Lost touch through the years. Still should have gone. Reasons but not excuses.

Wondering what it will feel like to see the band again. As a different person. Will I be back in high school, before my father died, before Gomez died, before the weight of adulthood bore down so ferociously? Will it be exhilarating, a sneak peek back at the person I used to be, or, as in the song, a sad reminder of what’s been lost along the way?

I do know this: I will drink Gordon’s gin for the first time in twenty-seven years, I will put cotton in my ears, I will close my eyes, I will float away, I will miss my friend, I will go home after and kiss my son while he sleeps, I will whisper in his unhearing ear that I love him more than words can tell, I will ride the train to work in the morning.