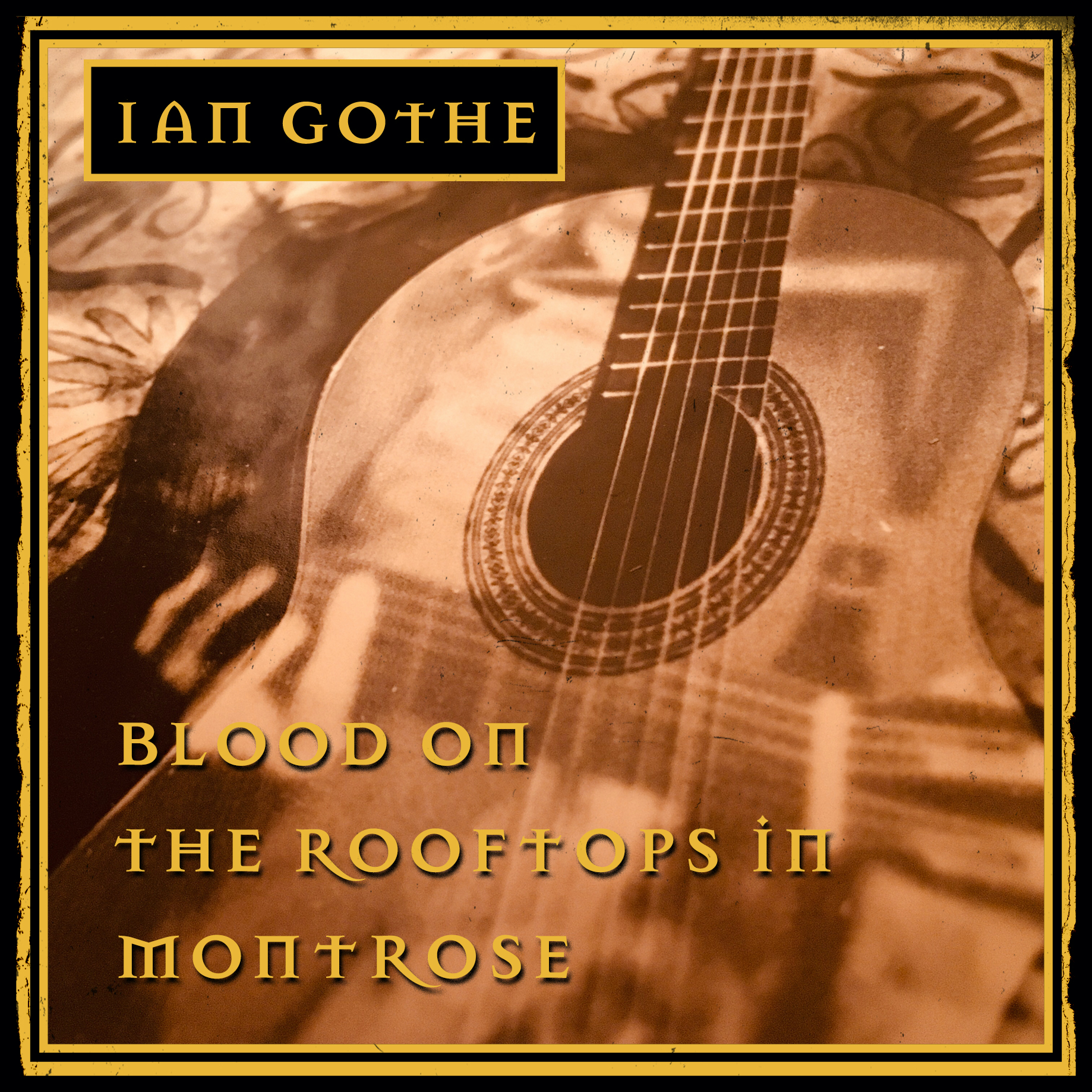 If the great poet Rumi was right about when things are done from the soul, you’ll feel a river moving in you, then after one listen to Ian Gothe’s “Blood On The Rooftops In Montrose” you’ll surely feel Niagara Falls coursing directly through your body.

A stirring number played with finesse, precision and heart, “Blood On The Rooftops In Montrose” is a riveting display of soulful musical virtuosity.

An homage to Steve Hackett, the instrumental track not only showcases Gothe’s spellbinding dexterity, it demonstrates the sophistication and sheer artistry of his compositions. The follow-up to “Spanish Caravan,” which was the first single from Gothe’s debut album Memento, “Blood On The Rooftops In Montrose” is further proof that Memento is one of the most widely-anticipated albums of 2020. Along with dazzling originals, the album also contains masterful interpretations of numbers by the Doors (“Spanish Caravan”), The Coral (“Liezah”) and The Bee Gees (“Holiday”).

Directed by Martin Yernazian and shot at Gothe’s California studio, the clip for the song has a rustic and intimate feel. Gothe’s playing is fluid and natural and his preternatural feel for his instrument is a wonder to behold.

As for the song itself, Gothe says this:“Blood On The Rooftops In Montrose” is my homage to Steve Hackett. The intro to the song is by Hackett paired with my original piece. The song is about a couch potato, and I keep the theme of televisions as I use the classical guitar lines to reflect our connection to technology. The subtlety of the lines allows the listener to disconnect from a world that’s overwhelmed by the current sense of connection through technology. “Blood On The Rooftops In Montrose” is a way for the listener to unplug and experience relief. In the video we provided a gentle slower pace with the angles and edits to support this idea.”

Memento will be out February 7, via the California-based Blackbird Record Label.