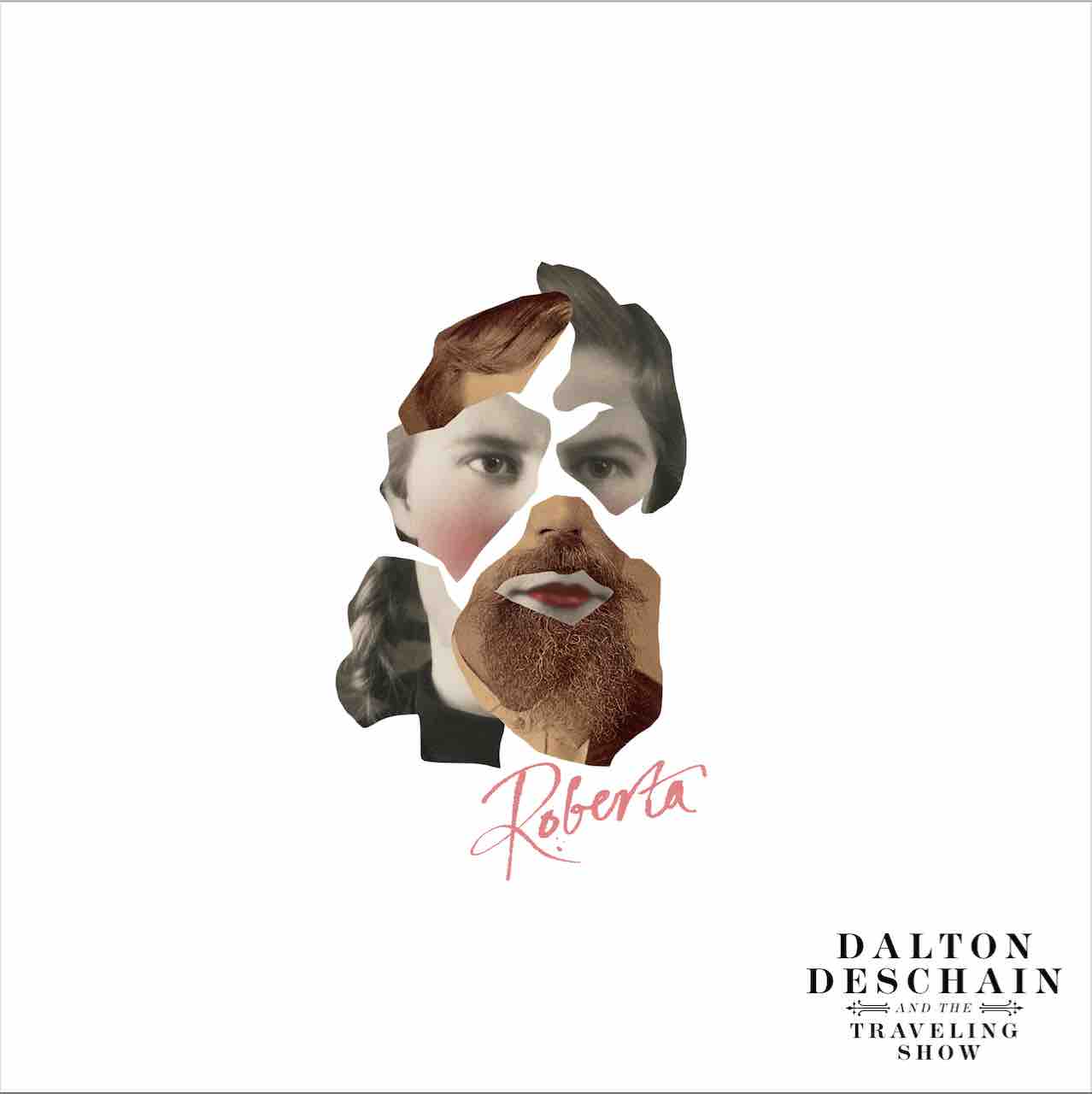 Today we present you the new single “Freakshow” from the NY-based Dalton Deschain & The Traveling Show.

The band is gearing up for the release of their Roberta EP – the first in a set of three EPs, each named for women encountered through sci-fi time-traveling sagas. If that isn’t enough to make you want to listen to their new material, let’s consider what this eclectic cabaret-punk antifolk outfit have already done.

Before and since dropping their last The Collateral Vignettes EP in 2014, Dalton Deschain & The Traveling Show were primarily known for being a live band with cult followings in their home regions of New York City and Detroit, where they play regularly and throw off-kilter parties, among which is their highly popular annual “Devil’s Night” party.

The Roberta EP tells a horror-punk-antifolk saga about demon possession, circuses, and nuclear warfare dating back to the 1940s. “Freakshow” is the first single from the forthcoming EP and it focuses on Roberta, a transwoman who finally finds love with a stagehand for a traveling sideshow.

“Freakshow” is fast, loud and gruff – the kind of thing you can imagine on the stage of a circus beer garden with pints of beer being guzzled down as the circus folk parade through. Maybe that’s the point anyways – to evoke one’s imagination. While I wouldn’t straight out say this is an antifolk band, I do appreciate the narrative storytelling element here in the same way I appreciated Amanda Palmer from her Dresden Dolls days and since. The band’s thematic sits them closer to her self-named “circus-punk” genre.

Whether the listener revels in this kind of sound or not (and I do), one thing is definite – the imagination that went into this EP – from fantastical concept to composition and delivery – is so much greater than anything produced by most modern bands. Driving home this point is the fact that the band will also be releasing a chapbook of stories and illustrations, along with a download code, lyrics and a short story written by Deschain himself.

The Roberta EP will be released on October 28 and “Freakshow” is already available via Bandcamp.

In the meantime, Dalton Deschain & The Traveling Show continue touring and have the following shows coming up:

Keep up with Dalton Deschain & The Traveling Show