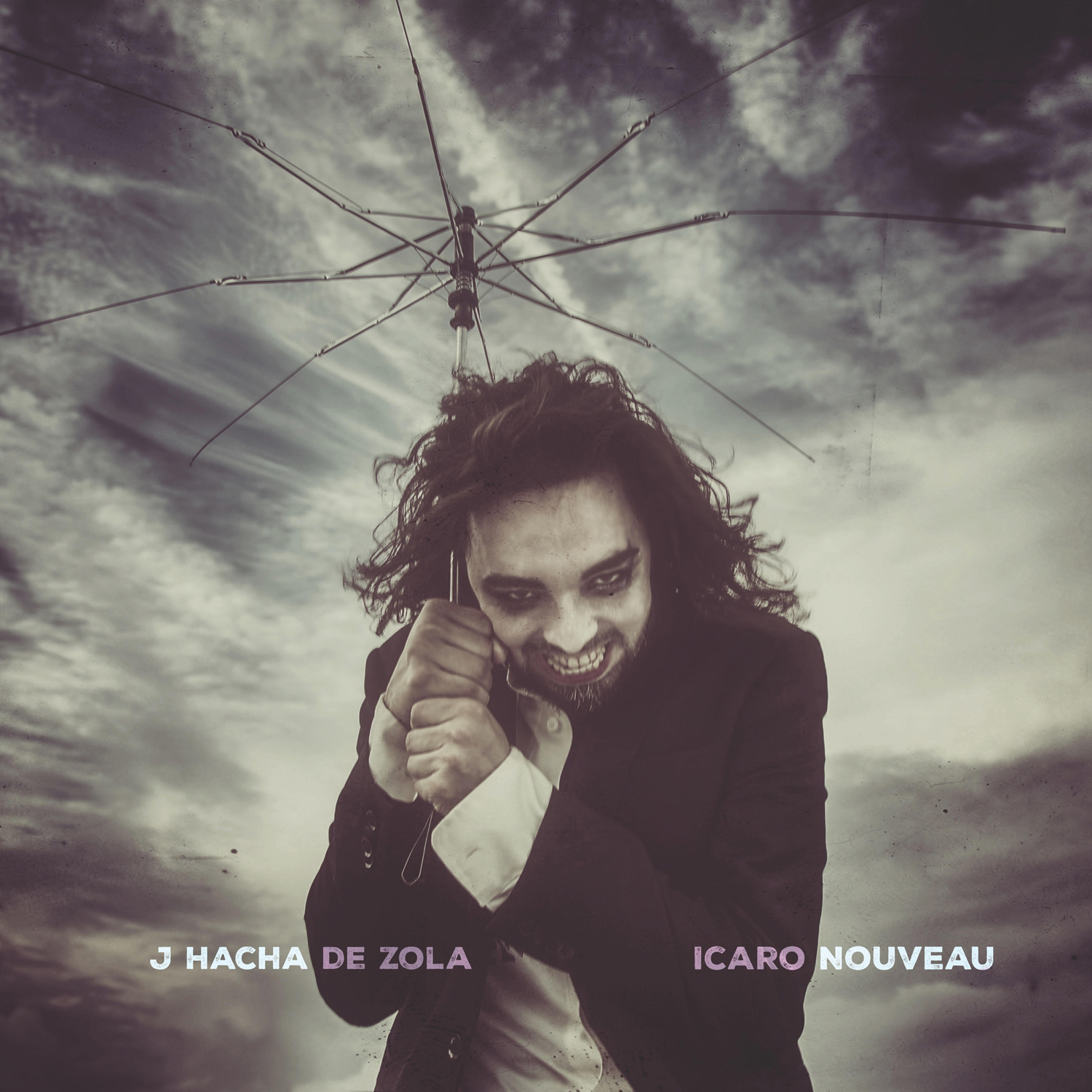 Stereo Embers is excited to premiere the new album by J Hacha De Zola a day before its official release (March 29).

Titled Icaro Nouveau, it’s the fourth full-length effort by the New Jersey native and arguably his best yet. A dark and swinging blend of jagged jazz, back alley blues and deliciously demented carnival stomp, the album furthers the case that De Zola might very well be one of the most important and singular artists making music today.

Bringing to mind Tom Waits, Captain Beefheart and Eugene Chadbourne, De Zola is part streetwise snake charmer and part unholy undertaker and his songs are fractured gems that jump, spasm and break open to yield orchards of melodies you would have sworn weren’t there. Idiosyncratic, sure, but after repeated listens, songs like “Anarchy” and “On A Saturday” grow familiar fast and suddenly you’ll find yourself a more than willing participant in De Zola’s weird and wonderful parade as it marches into the darkness.