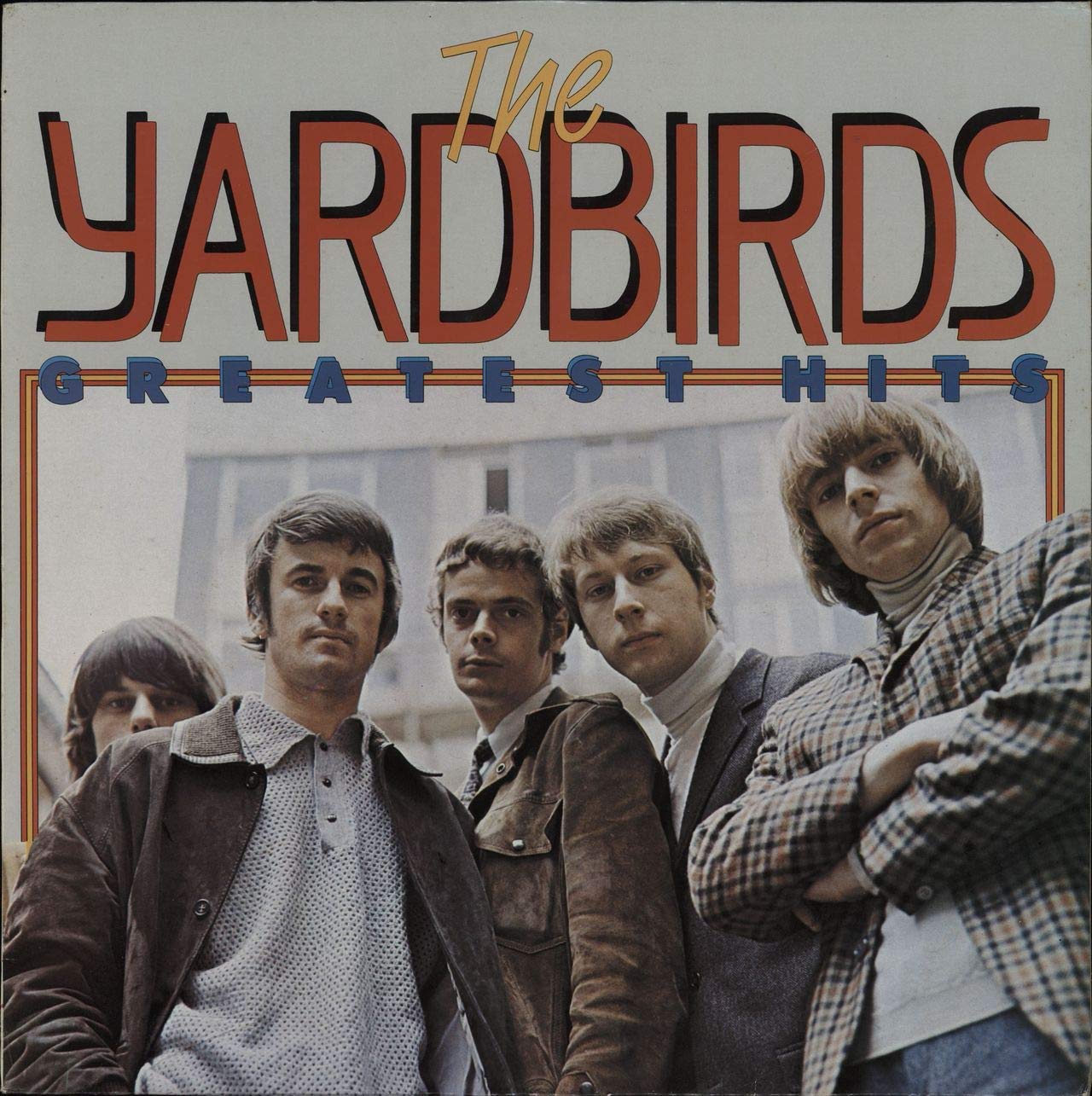 Top Topham, the original lead guitar player of The Yardbirds has died.

The blues guitarist, who was born Anthony Topham, was 75.

Along with Keith Relf, Paul Samwell-Smith, Chris Dreja and Jim McCarty, Topham formed The Yardbirds in London in May 1963.

However, Topham left the legendary band before they found mainstream success and was replaced by Eric Clapton. A visual artist, the fifteen-year-old Topham wrestled with balancing his artistic studies with his musical endeavors and, coupled with disapproval from his parents, found the pressure was too overwhelming.

During art college Topham went on to play with The Fox with Marc Bolan. He also did session work for Blue Horizon, which featured Peter Green and Christine McVie. He also played with Duster Bennett and the Christine Perfect Band. A solid player who had both muscle and finesse, Topham was a solid and durable musician.

After touring with John Mayall in 1970, Topham left music after health struggles and went on to work as an interior designer and painter.

Topham came back to music in 1988 and aside from a solo album, he played on albums by Bill Morrissey and performed live with John Idan and Bob Hall. He also joined a modern-era version of the Yardbirds and played with them for several years before leaving in 2015.