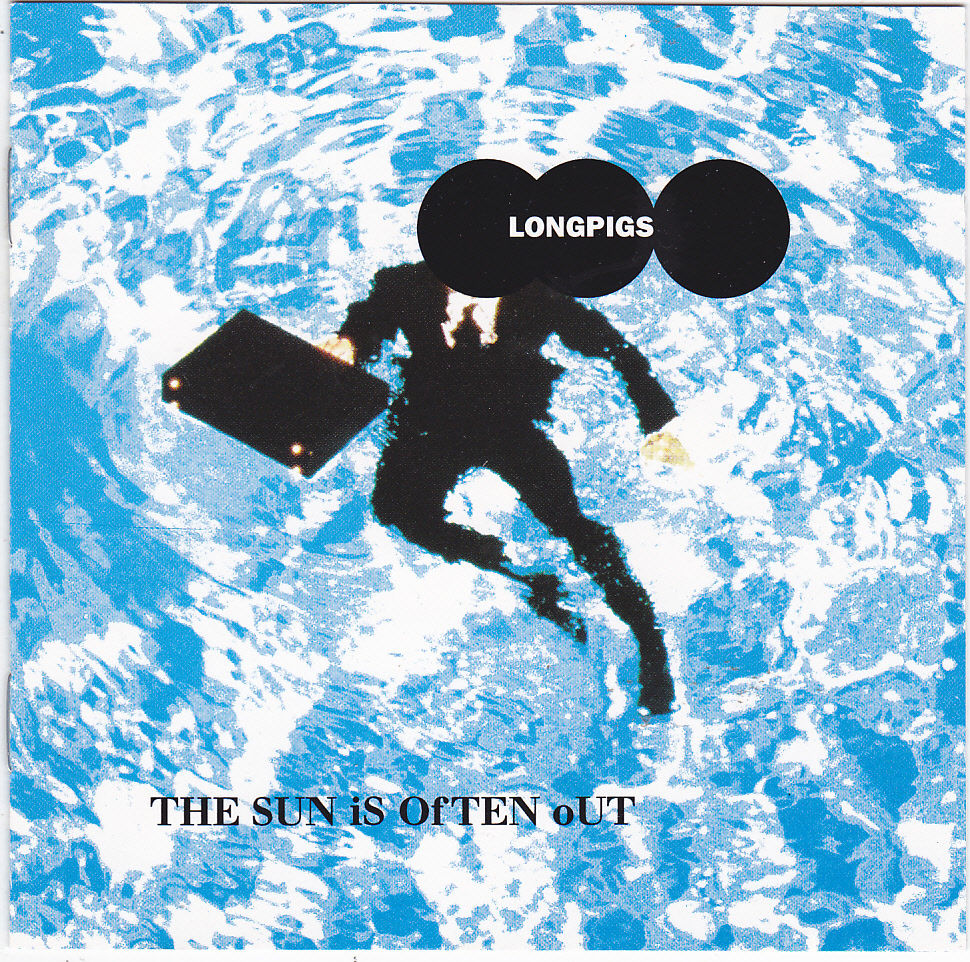 Dee Boyle, drummer for the Longpigs has died.

The cause of death is unknown at this point.

Formed in Sheffield in 1993, the band consisted of Boyle–who had played with Cabaret Voltaire–singer Crispin Hunt, guitarist Richard Hawley and bassist Simon Stafford.

Their 1996 debut The Sun Is Often Out was named by both Q and Melody Maker as one of the year’s best.

The Longpigs toured with Supergrass and Radiohead and they opened for U2 in 1997 on their PopMart tour.

Sleeper’s Jon Stewart posted the following statement on Boyle’s passing: “For my money this was just about the greatest British band of the 1990s. So it’s very sad to hear that Dee Boyle, their drummer, has died. The Longpigs were everything I ever thought a band could and should be, and Dee’s laconic playing was a huge part of that. It was my great pleasure to tour with them in 1996, when they were our support band. They were brilliant, every night. Just brilliant.”