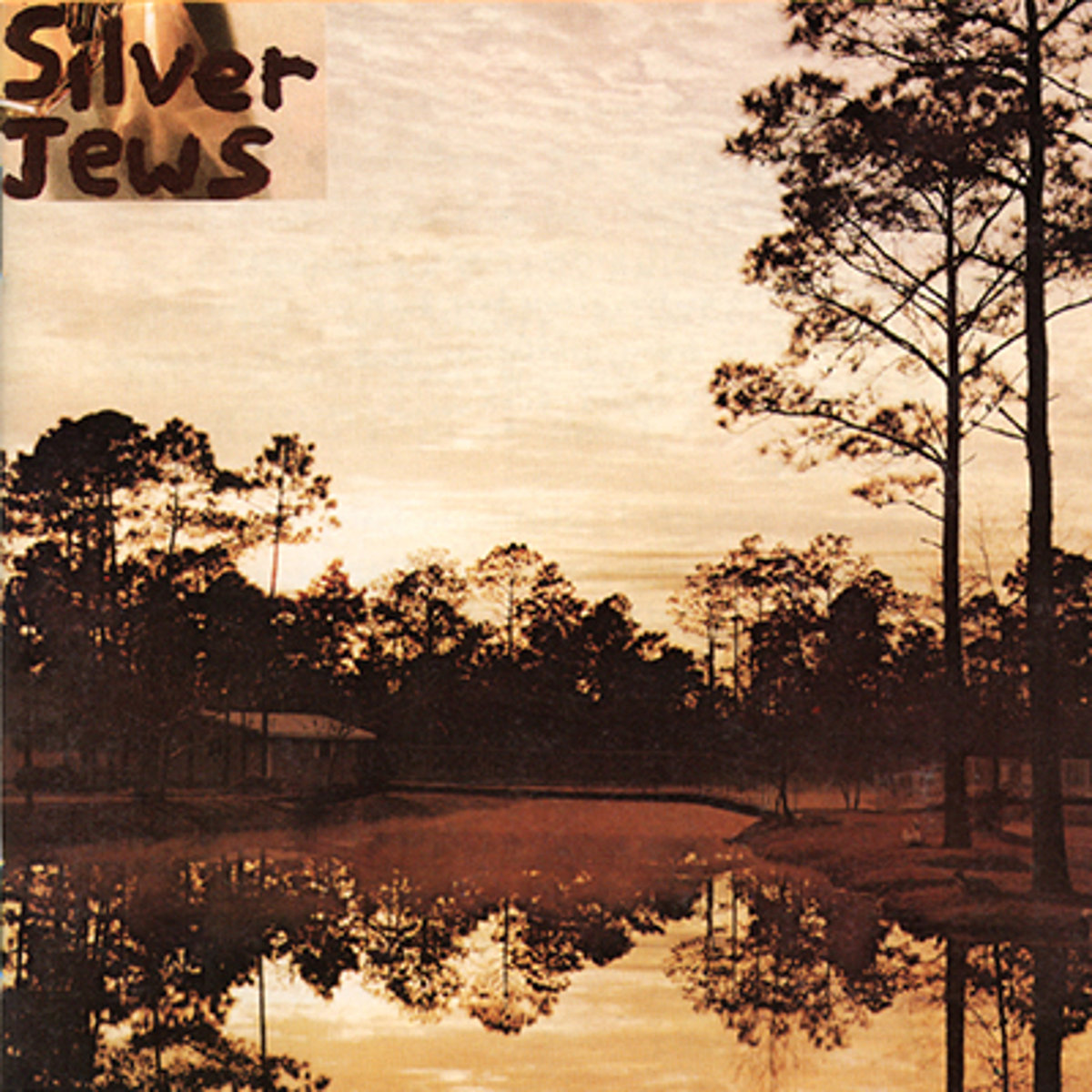 The Silver Jews frontman was 52.

Not much is known at this time, but Berman’s record label Drag City has issued the following statement: “We couldn’t be more sorry to tell you this. David Berman passed away earlier today. A great friend and one of the most inspiring individuals we’ve ever known is gone. Rest easy, David.”

The Silver Jews got their start at the University of Virginia and an early lineup included Pavement’s Stephen Malkmus and Bob Nastanovich.

The Virginia-born Berman and his new band Purple Mountains put out their debut self-titled album in July.

The band were set to embark on a North American tour this weekend.

Berman, who is the author of two books–Actual Air and The Portable February–is survived by his wife Cassie.